SportsChump has always been on the cutting edge when it comes to hardcore, provocative sports analysis. 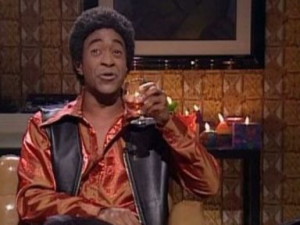 This, my friends, is another one of those times.

Please allow me to turn the lights down low, slip some Marvin Gaye onto the turntables, break out the lava lamp and as the Ladies Man would say “sip on a little Courvoisier.”

As a far too frequently sophomoric male, moments arise when, if you listen carefully, an announcer will use a term that will have duplicate meaning, enough to make you giggle.  Well, at least they do to me.

We hear them all the time.  A pitcher “delivering the high hard one” means he’s throwing fastballs up and in to opposing batters.  A poker player “pushing all in” refers not to what you’re thinking but rather to the moment he moves his remaining chips to the middle of the table. 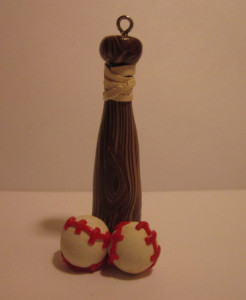 Football players “matriculating their way downfield” by no means refers to well, you know.  It means when a team is, ahem, trying to score.

There are unlimited examples of sexual innuendo in sports.  You just have to keep your ears perked.  We have boxers “trading blows,” basketball players needing to “watch their back door,” and football players being “ball secure.”  I’ve heard Ron Jaworski blast Christian Ponder’s inability to gain yardage when being blitzed by saying “You gotta make some plays with that loaded box.”  NBA analyst Hubie Brown constantly talks about point guards being “quality ball-handlers” and commends their “knack for finding the hole.”

I’ve heard Bill Raftery describe a college hoopster blocking a shot and saying “It’s amazing how quickly he gets up!”  Going to the line to sink two free throws, I’ve heard another announcer say “he really needs a pair right now.”

One evening, Golden State guard Klay Thompson was posting up the much shorter Ty Lawson.  He scored easily off the glass.  It was shortly thereafter that I heard Hubie Brown again say “I’m giving you about six inches here.”  “His length is a factor” is another common one when talking about a shot-blocking defender with arms long enough to alter shots.  When talking about the Atlanta Hawks pick-and-roll offense, player-turned-analyst Reggie Miller said “I’m really loving this two-man action.” 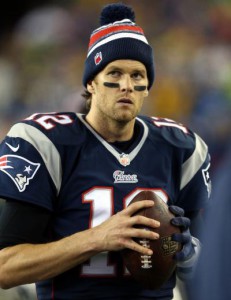 I’ve heard Al Michaels once say the Saints had a “heavy package defensively.”  Recently, during the Deflate-Gate scandal, Tom Brady told us how he “grabs and squeezes his balls” before each game.

There was a Florida football game played in the pouring rain last season.  The female sideline reporter told America she was “a little soggy down here.”  She was, of course, referring to the weather and not how excited she was to be covering the game.

I could go on but in my mind, the end-all, be-all of sexual sports innuendos is “It’s all about the penetration.”  And that, my friends, is true in all walks of life.

24 Replies to “Sexual innuendo in sports”