This article is meant to prove a point, a point that writer’s block is merely a speedbump inconveniently paved into the long road to somewhere.  It’s also a story of friendship, commitment, writing, podcasts, websites, golf rounds, day jobs, cold beer, Irish pubs and the most delicious of hamburgers. 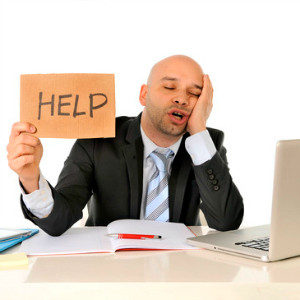 As you well know, about nine or so years ago, I was stuck in a desk job that I utterly despised.  While I still made the most of it as with everything I do, the fact remains that I was stuck in a job I didn’t like, in a relationship I didn’t care for and a city I didn’t want to live in.

Out of all bad things good things come.

One afternoon I was sitting at my desk, surfing the net and counting down the minutes until it became somewhat acceptable to sneak out of the office.  I was killing time online and stumbled upon Fox Sports’ website and a section they called ‘blogging.’

I soon found out.

It was the Fox Sports Community and from that came a number of friendships I maintain to this day.  You know who you are, you rascals.  They’re out there in hordes, hiding where you least expect them: the Lug-Nuts, the basketball joneses, the college football addicts, the supportive and the argumentative.  On this very website, many of them still flock, read, pine and opine, preach, correct and share the love to this day the words and ideas which stem from the mind of a writer formerly known as Reverend Rhythm. 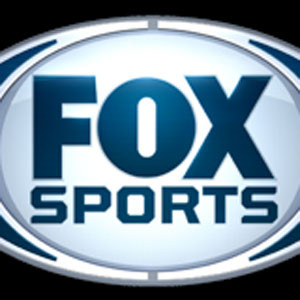 Fox and its community inspired me to continue doing what I do, which is freely speak my mind two to three times a week about what’s going on in the world of sports…. and my life as well.  It’s my diary, my outlet, my therapy.

Despite the unimaginable traffic we all brought to Foxsports.com, very few of us were getting reimbursed for our efforts, which is why so many of us went on our merry way to create our own websites or focus on other responsibilities, a graduation of sorts.  But we all stayed in touch.

It was a tightly knit community of sports fans.  We’d spend hours a day on there, or at least I would.  There was always chatter about all of us getting together one day for some beer and healthy sports debate.

Well, for two of us, that finally happened.  Kevin Paul, who now runs his own site and with whom I have collaborated on a number of ill-fated projects over the years, was coming to Tampa on business.  Of similar ilk, albeit he’s the much better golfer, KP was coming to Florida.  Our schedules conflicted somewhat but I encouraged him to stop into my bar for a beer and a meal… which he did.  It had been nearly ten years that he and I began talking sports, long before Facebook and Twitter, back when Urban Meyer still coached at my alma mater and Joe Paterno still had a statue outside the football stadium of his. 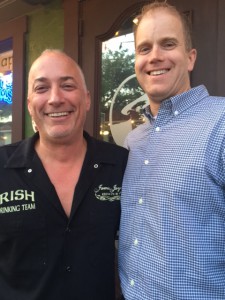 We’ve talked a lot since then, just never face to face.  We’ve hosted podcasts and season-long football pick ‘em contests.  We’ve littered, er… decorated cyberspace with material we’d like to think was funny, provocative, informative and entertaining: our views and opinions on what’s going on in sports today.

We didn’t get to golf, unfortunately.  He’d probably beat me at that like he did at picking NFL games last season.  But one of these days, we will.

I no longer contribute to Fox.  He doesn’t either.  But that forum launched a thousand friendships.  So for that I thank them.  I’m sure many of you do too.  And to the never-ceasing-to-amaze world of sports, I thank you for providing me with endless stories to write about.

Ya’ know, I once read Ray Bradbury’s “Zen in the Art of Writing.”  He said he never suffered from writer’s block.  When down in the dumps or struggling at the typewriter, Bradbury taught that all you need to do is put the word “The” in front of something and then start writing about it.  The door.  The game.  The ten year long meeting between two friends.  And there you have it, Kevin my friend, from Ray to you, your cure for writers block.

One burger, one flight, one thousand hopefully correctly spelled words and one sunshine-inspired cure for writer’s block.

Write on, brother.  If you build it, they will come.