What if Ronda Rousey fought Floyd Mayweather… and won? 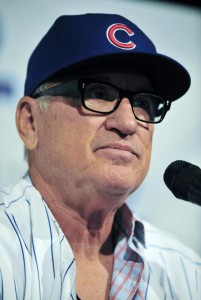 What if a member already in Baseball’s Hall of Fame admitted to using steroids regularly to get an edge?

What if Joe Maddon wins a World Series with the Cubs?

What if Tiger Woods never wins not only another major but another tournament?

What if the proposed John McEnroe-Serena Williams match takes place and the 56-year old McEnroe wins?

What if we all stopped shooting each other?

What if Jameis Winston turns out to be a really good quarterback?

What if “Creed,” the seventh film in Sylvester Stallone’s “Rocky” series, once again turns out to be one of the best sports movies made in years? 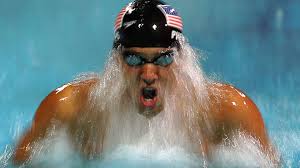 What if LeBron James makes it to yet another NBA Finals… and loses?

What if Michael Phelps wins a few more gold medals in Rio?

What if the Pittsburgh Steelers make it to the Super Bowl but are forced to start Michael Vick at quarterback?  And what if he wins?

What if they moved not one but two NFL teams to Los Angeles and again, nobody showed up?

What if college football players unionized for real?