It’s amazing how few of us refuse to accept it.

In the latest episode of Hulk Hogan’s sinking ship of a career, we find a whimpering, bleach blonde, bandana-wearing icon begging for our forgiveness yet still refusing to take accountability for his actions.  Color me not surprised. 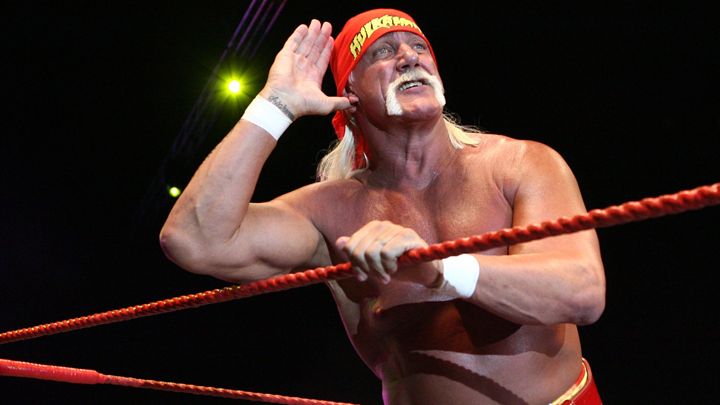 With his bank account dwindling and the brand it took him a lifetime to create all but ruined, it must be time to make another grossly, ill-advised and staged apology.  How coincidental that his impending bankruptcy coincides with his newfound social acceptance.

In a recent interview with the kinder, gentler Good Morning America, Hogan told a reporter that he’s not a racist, that he grew up in a poorer, rougher part of South Tampa and that his colloquial use of the N-word was a product of his upbringing.  This explained his behavior and not the fact that he might, just be, an idiot.

What Hogan and the over-paid publicists who pushed him to make this second apology fail to realize is that it’s not his spiteful, repeated use of the word “nigger” that has us up in arms, although, don’t get me wrong, that’s certainly enough to warrant his ostracism.  It’s more that he was wholeheartedly against his daughter being in a relationship with a black man, unless of course he was an eight-foot tall, basketball-playing, multi-millionaire.  To keep things in their proper perspective, let’s remember that Donald Sterling didn’t use the n-word on his road to obscurity and was still forced to sell his team.  As Chris Rock taught us, it’s not so much the word as it is the context in which it is used. 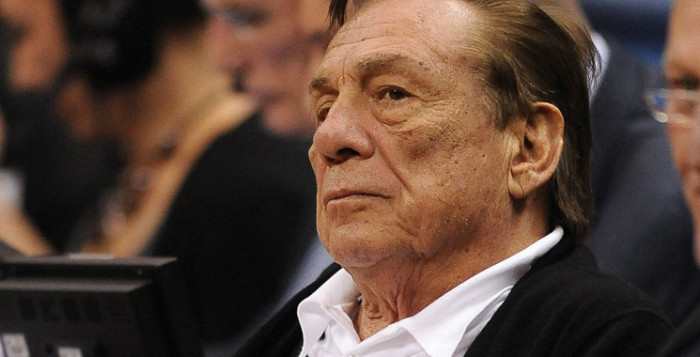 As a result, the weepy Hogan has resorted to blaming his old neighborhood for his antics.  Hulk is 62 years old.  It’s about time he stops blaming others and looks deeper inside his self to find his own flaws.  Perhaps his publicist should have told him that.

We are all products of our environment.  That doesn’t mean we can’t learn to differentiate right from wrong.  When I was a child, I heard my father drop some spiteful racial epithets.  I didn’t need any learner’s manual to tell me he was wrong.  I just knew.

The only thing worse than Hulk Hogan telling someone that he didn’t want his daughter dating a black man is blaming his neighborhood for it.  Does that mean everyone who grew up in that area is racist?  My guess is probably not. 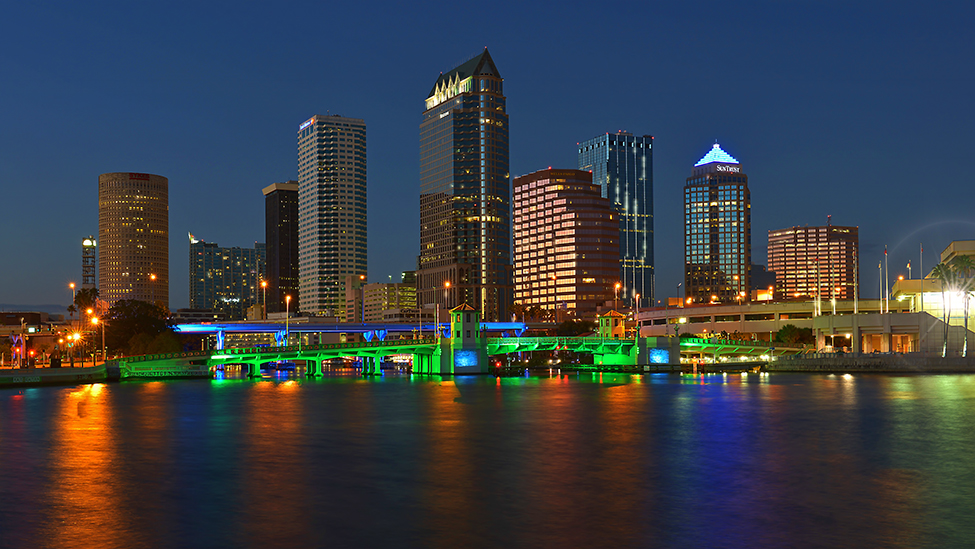 If Hogan hasn’t realized by now that bigotry is at best shallow and at worst immoral after his forty some odd years of traveling the world as a wrinkled-up, over-tanned, steroid-injecting, international superstar, then he is beyond hope and deserves every last envelope of hate mail he gets.  One would think a man who has traveled the world would have learned the value of acceptance.  I guess the Hulkster never got that memo.

And before Hulk preaches intolerance of those a different color than his own, he should probably realize that nobody is orange.

I was never a big wrestling fan so I never fully understood America’s fascination with Hulkamania.  But then again I don’t understand our fascination with the Kardashians either.  At least they like black people.

I’m all for second chances but Hulk’s apology is weak, contrived and a little too late for me to hold any genuine meaning.  What I’d really like to hear from Mr. Hogan is why he didn’t want his daughter dating a black man in the first place and why any self-respecting minority should ever patronize his establishment again. 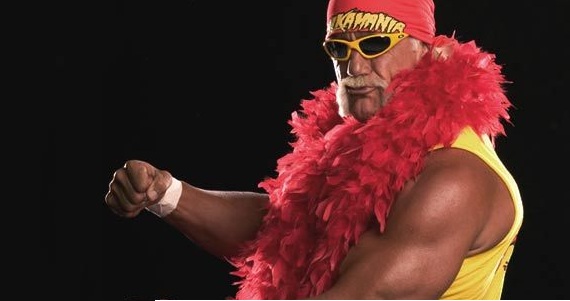 Until then, to the entire Hulkamania camp, please spare us the “I don’t have a racist bone in my body” rhetoric.  America is not as dumb as you look.  And gratuitous use of the N-word or not, if you don’t want your daughter dating a man because of his skin color, you meet the very definition of a racist.

It is poor form to blame your ignorance on your old neighborhood and all those within it who grew up practicing acceptance.  I have little sympathy for a man who has spent his entire life pretending to be something he is not and is only now coming to terms with that fact.  If I grew up a Hulk fan, I’d be disappointed that the man behind the yellow curtain was nothing but a sham but not nearly as disappointed as he should be in himself.