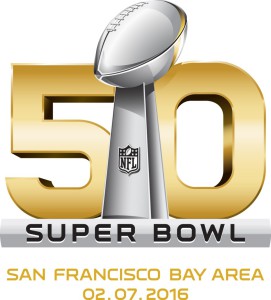 How many times have you heard it?

It’s the beginning of the football season and “every team starts with a clean slate.”

While it’s certainly mathematically logical to say that all 32 NFL teams have a chance at reaching the Super Bowl, let’s be real.  There are a few teams out there that have no chance in hell of making it to Santa Clara for Super Bowl 50.

The Washington Redskins are one of those teams.

At the end of the season, there’s always a surprise team or two, prompting us to look back and say “Wow, I didn’t see that coming.”  It’s safe to say that’s not going to happen in the nation’s capital, at least not when it comes to the Redskins.  They have a “franchise” quarterback they think they kinda, sorta want but we’ve read this book before and we all know it ends: badly… or at least with him in a different uniform.  If you’re betting money that RGIII will end his career with the Redskins, I have a bridge to sell you.

Not only do they have a quarterback controversy – and by controversy, I mean they don’t have a viable quarterback to start their football games – their GM’s wife was just found Tweeting ill tweets to a woman she thought was having an affair with her husband.  Like sands of the hourglass, so are the days of their lives. 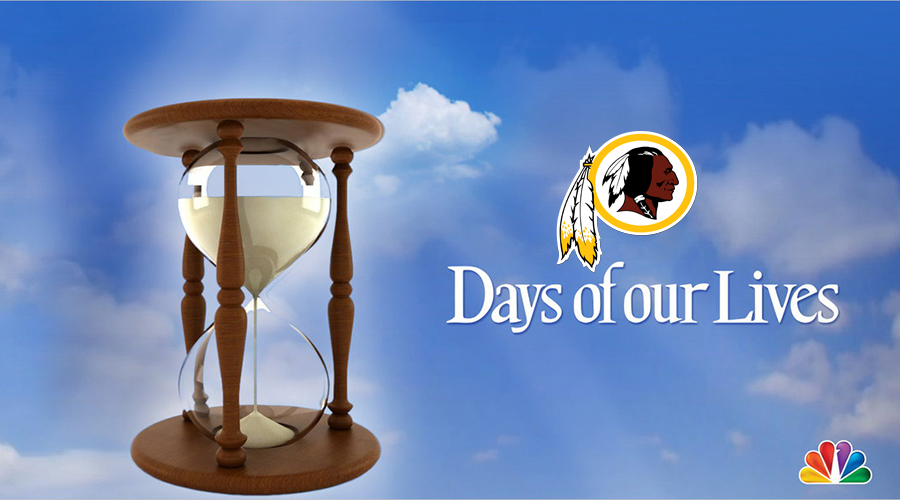 I could go on for hours about the reality TV show that has become the Washington Redskins but picking on them wouldn’t do justice to the rest of the shitty teams in the league.

I mean, come on.  How long until they move this team to Los Angeles or perhaps the Arena League?  Maybe there they could finish over .500.  The only reason Jags fans still go to home games is because there’s nothing else to do in that shitty city.  Not only are the Jags unbearably bad and have absolutely zero chance of winning their division, in which the Colts play, you can’t name one player on that team other than Blake Bortles.  The last four years, they’ve won five, two, four and three games respectively.  They haven’t made the playoffs since 2007 and we can fully expect that trend to continue this year.

No, I can’t do it.  I just can’t do it.  Why kick a team while they’re down, which in Cleveland’s case is like, forever.  Let me just say Johnny Manziel and leave it at that.  Okay.  Josh McCown.  Okay, that’s it.  I’m done.

When is this team going to be good again?  Things are so bad in Oakland, even the face painters aren’t intimidating any more.  At least they still have the Warriors.

Yeah, well.  Jay Cutler is too easy to pick on.

I just couldn’t bring myself to do it.

I mean, would you?  Which of those teams do you honestly believe has even a remote chance of winning their division?

So let’s stop it with all the clean slate nonsense.  The chances of these teams winning the Super Bowl are about as good as finding Roger Goodell in line waiting to see “Concussion,” and I can’t imagine that’s very good.