Rarely do we talk politics here at SportsChump.  This isn’t the venue for that.  I’m not here to ram my political opinions down your throat nor do I want anyone else doing the same. 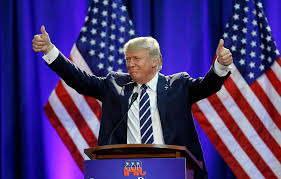 However, since next year is an election year, I thought we’d engage ourselves in a little political humor.

One familiar face is taking the Republican Party by storm.  His name is Donald Trump and as of yet, he looks to be the leading candidate to earn his party’s nomination.

There’s another cult of personality in the sports world that for some reason we can’t seem to get enough of.  That man’s name is Johnny Manziel. 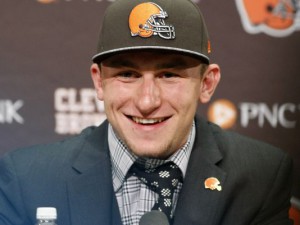 After being demoted to third string for his famed and filmed extra-curriculars, we knew he wasn’t going to play in last Monday’s Ravens-Browns game yet he was all ESPN could talk about.

Since he draws so much attention, who better to be Trump’s 2016 running mate than Johnny Football?

This ticket is bound to get voters out to the ballot box one way or another.

Surely I gest but since politics has become such a joke in this country, I thought I’d hold a contest celebrating the absolute absurdity of a Trump-Manziel ticket. 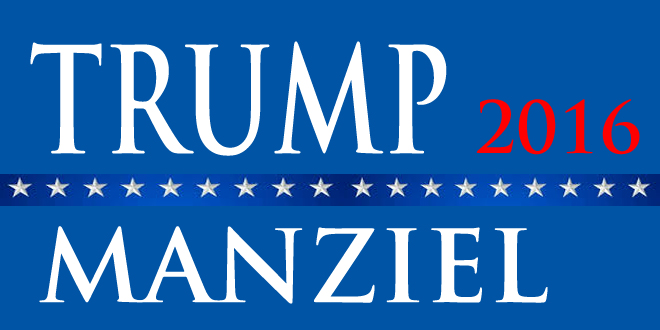 Here’s your task should you choose to accept it.

The reader who comes up with the best campaign slogan for Trump-Manziel 2016 will win one free comb over, free entry into one of Las Vegas’ finest casinos, the chance to never again play for the Cleveland Browns and the opportunity to make an absolute fool of yourself in public.  If onlookers question your behavior, just tell them it is part of the contest.  I’m sure they’ll understand.