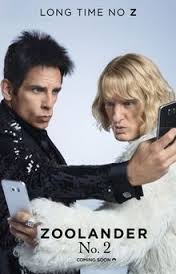 There must be something wrong with my television set.

Wait, that can’t be.  Years ago for Christmas, I splurged on a fancy (because I’m fancy), flat screen that would keep me out of sports bars on Sunday.  So far that hasn’t worked out… but the picture is still fantastic.  The best laid plans of mice and men.

Last Thursday, I switched on the NFL Network to catch my beloved Buccaneers play the St. Louis Rams and caught a barrage of color so bright the University of Oregon thinks the league needs to tone it down.  Seriously, I wouldn’t be surprised to see Derek and Hansel rock these colors in a walk-off in the upcoming (and highly anticipated in this household) 2oolander.

I looked to adjust the brightness but who the hell knows how to do that on a television set anymore.  They used to have these knobs that… oh never mind.

No, this is, and has been for the past few weeks, the new look Thursdays brought to you by the good folks making quality decisions at the NFL.  They call it their Color Rush and are doing it because apparently not enough people are watching their sport. 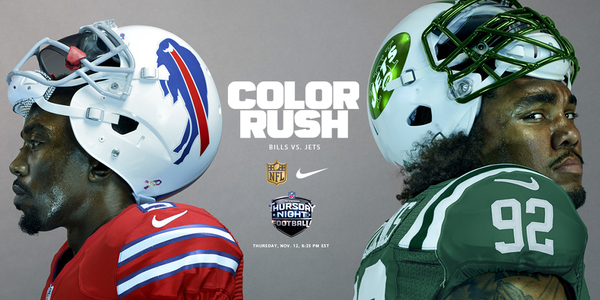 That, my friends, was also a joke.  Even the most irrelevant NFL game is watched with more fervor than post-season games of all the other professional sports.  Like they say in “Concussion,” the NFL owns a day of the week… and that doesn’t even include Thursday or Monday nights.

So why does the league insist on dressing its players in uniforms the colors of cars that nobody would ever own?  The answer is I’m not sure.

I’ve often said the NFL thrives in spite of itself.  And one can argue that there’s no such thing as bad publicity.  If nothing else, their uniforms have us talking.  But wouldn’t we be talking about it anyway?  I mean, it’s football. 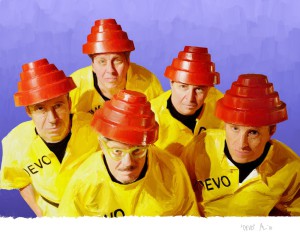 This color rush thing.  I’m not quite sure I get it.  It seems very XFL to me.  I get that the league might be trying to sell an extra uniform or two but who do you know other than crossing guards, Devo and Big Bird that wears bright yellow?

And then there’s the whole color blind thing.  Newsweek ran an article last month, when the NFL first paraded out the Jets and Bills in uni-colored, green and red uniforms, stating that color blind people had problems differentiating between the two teams.

One would think the NFL would have done their due diligence.  In fact, they said they did but later explained their “standard television tests did not account for color blindness for fans at home.”  So why continue at this point?  Aside from essentially offending color blind people, the Jets and Bills game made it look like Christmas had come early and if I have to hear one more damn mustard-ketchup joke from the yellow Rams and red Bucs game, I may give up condiments altogether. 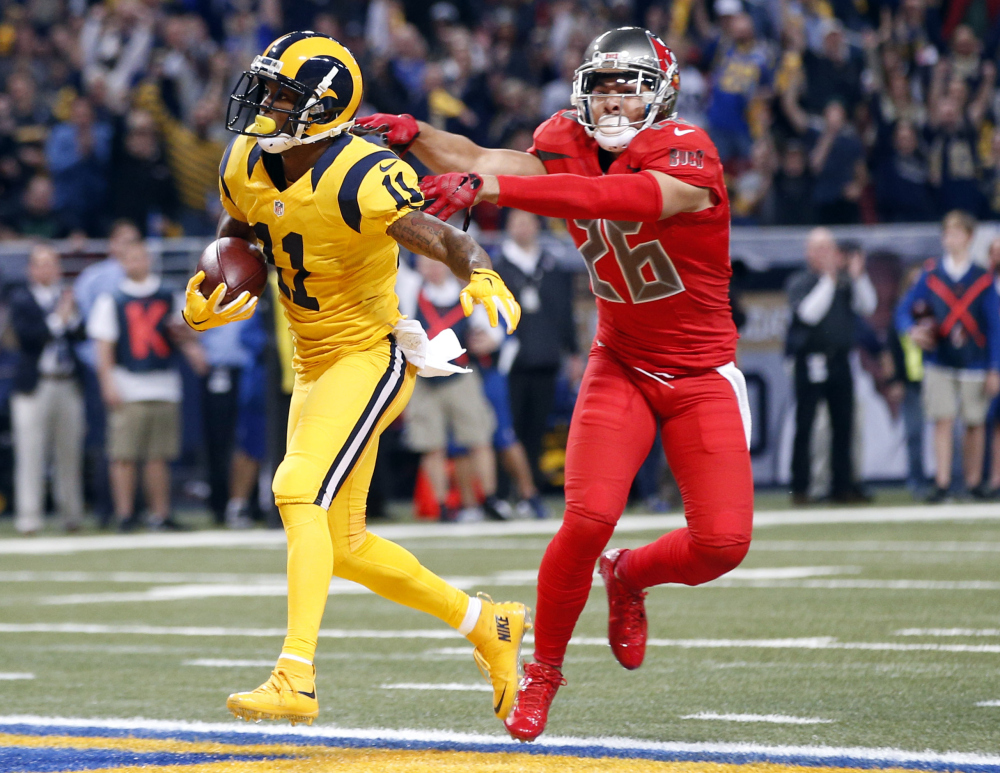 On the bright side, no pun intended, at least none of the league’s players were hit by cars wearing those uniforms while leaving the stadium.  That’s the NFL we know and love, always putting the safety of its players first.

The NFL didn’t become the most popular sport in this nation through gimmicks.  I work in the bar and restaurant business.  You know what brings people out?  Good food, good service and a place where people can feel comfortable.  You don’t have to resort to gimmicks.  Just give the people what they want.

That’s what the NFL usually does.

What should be disconcerting for the league office, however, is that Thursday night ratings are actually down from last year.  I’m not suggesting that’s because of the uniforms, as much as they’re a super shiny reason not to watch.  It’s far more likely that the games they’re throwing out there are just far less relevant.

But did the NFL actually think it would attract more viewers on Thursday nights by suiting up the players profanely tinted uniforms?  They probably did.

So what’s the moral of this story?  It just goes to show you that the NFL can do no wrong, until it can.  There’s a movie coming out that may expose how the league hid information or at a minimum didn’t do its best to protect its players.  We still watch.  The league penalizes spousal abusers more than it does pot smokers.  And yet we watch… for now.

Not that they’re listening but I would just warn the league not to talk down to its fans.  Sure, it’s difficult to cater to probably near 100,000,000 people at a time but just give us what we want: quality product at a quality price.

You can keep the neon.

13 Replies to “Gimmicks, colorblindness and NFL onesies: The current state of the nation’s most popular sports league”