Winning your division in professional sports is borderline pointless.  And I’ll prove it to you.

The Minnesota Vikings traveled to Green Bay on a cold Sunday night to play the Packers for the NFC North title.  And before we wax nostalgic about the history of this division, let’s keep in mind it wasn’t all that long ago it was called the NFC Central and the Tampa Bay Bucs played in it… but that’s neither here nor there.  We all know the NFL failed high school geography. 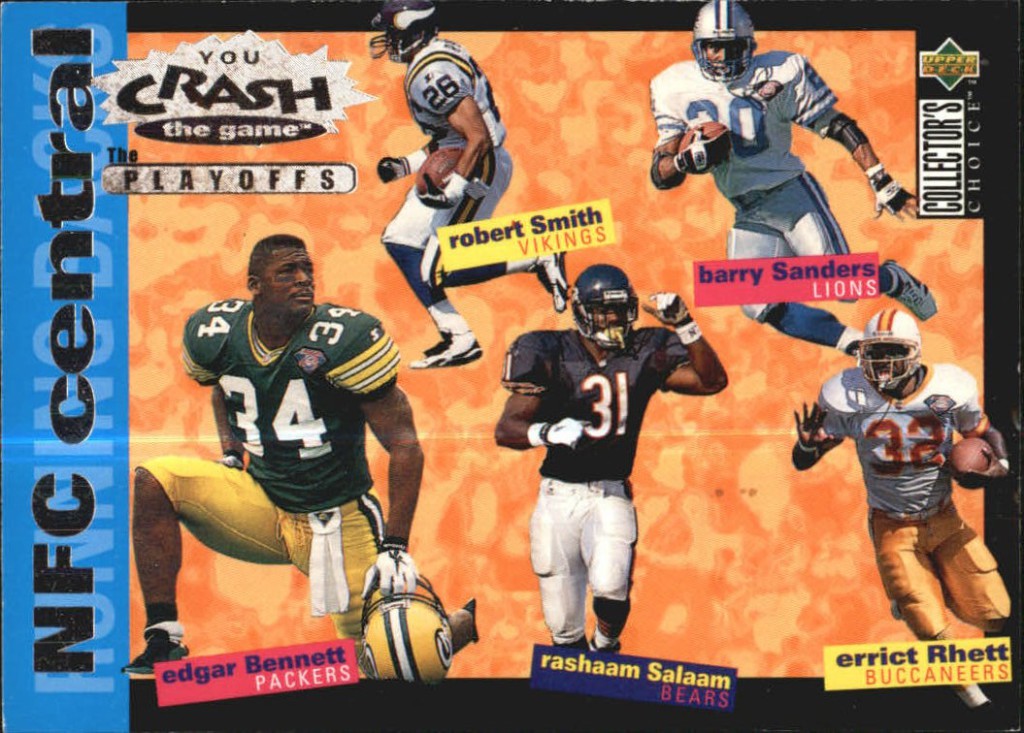 The Minnesota Vikings, the better of the two teams for most of the year, headed into that football game as underdogs.  They ended up winning the game and therefore their division.

What was their prize for doing so?  They get to host a playoff game… against the red hot Seattle Seahawks who, despite having an off year, were once considered odds-on favorites to win the whole darn thing.  They very well still might.

By virtue of losing Sunday night’s game, the Green Bay Packers have to travel to play the NFC East Champion Washington Redskins, which are by most accounts the second worst division winner in all of football and clearly a worse team than the Seattle Seahawks.

So sure, the Vikings get the extra financial benefits of hosting a playoff game while Green Bay has to travel but if you blindly polled the players on who they’d rather face, one would have to think their answer would overwhelmingly be Washington.

If you believe that winning that final game, and the division title, is more important than having a favorable matchup in the first week of the post-season, I have some front row Super Bowl tickets to sell you real cheap.

But in professional sports, nobody remembers who won what division and when?  Who gives a leap?  Heck, I’ll give you ten bucks if you can  tell me how many divisions there are in the NBA and then name them.  I can’t.

In Major League Baseball, winning the AL East (spoiler alert: East coast bias forthcoming) has traditionally meant a great deal.  But even then, it’s about making it to the World Series.  Who gives a crap which team wins the AL Central?  The only benefit of winning your division is playoff positioning so if finishing first gives you a less favorable match-up, then why bother?  To sell a few extra t-shirts?  Those t-shirts ain’t gonna be worth shit when you’re eliminated in the first round.

I’m not suggesting that professional sports entirely do away with divisions.  They encourage regional rivalries.  The Bears and Packers beating up on each other is what they’ve done since the inception of the league.  Eagles, Giants, Redskins and Cowboys fans hate each other with a passion.  Talk to a Dolphins fan about the Jets, Patriots or Bills and vice versa and you might get smacked upside the head with a half empty beer bottle with no koozie to protect you.

If teams are tanking games for draft positioning (see Titans this year and Bucs last year), why wouldn’t they do the same for playoff positioning where they’re essentially rewarded if they lose? 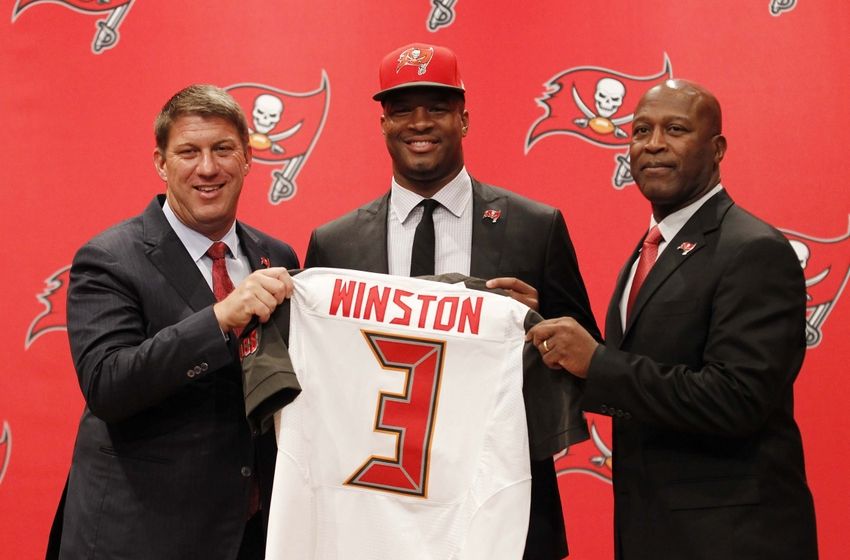 I’m not suggesting the Packers lost that game on purpose.  If you watched any NFL this season, you know the Vikings were the better team.

It’s just too bad they don’t have anything to show for it.