It was a tough year for picking football games.  Just ask my friend, Kevin Paul.  ZING!!!

But I’m not here to gloat about my impressive forecasting abilities.  That would be in bad form, say I as I raise my hands in celebration.  (Cue theme from Rocky playing softly in the background) 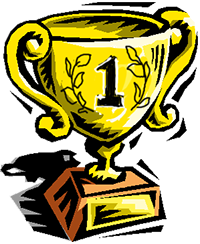 No, this post is to look back at the NFL year in review, see how the underdogs fared overall and crown two brand new champions, one in our Fifth Annual Over/Under Pick ‘Em Contest and the other in our College Football National Championship Pick ‘Em.

More on that later, but first…

All I can tell you is that, when it came to the NFL, we were wrong more than we were right.

Sure picking teams like the Patriots, Steelers and Broncos to do well was a no-brainer, even though the Steelers just barely eked into the playoffs, and did so with a banged up Big Ben.

And sure it was easy to predict that the Browns and Dolphins would suck… again.  That’s what they do.

But no one in their right mind thought the Carolina Panthers would rattle off fifteen wins, in rather impressive fashion as well.  Their over/under was 8.5.  Only one of us, Mr. Burns of SportsAttitudes, picked them to win over that many.  I’d be remiss if I didn’t mention Dr. Milhouse had them winning fewer than 8.5 games.

Most of us stayed away from the Arizona Cardinals as well.  Their over/under, ironically, was also 8.5.  They finished 13-3 and are playing Carolina in the NFC Championship Game.  Only Dee Dee had the smarts to pick them over. 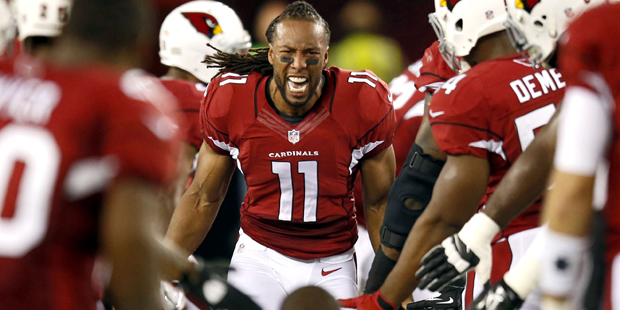 Not surprisingly, most of us also put far too much faith in the Dallas Cowboys and a whopping seven of us whiffed on the New York Jets, listing them to win under 7.5 games when they ended up winning ten.

Hold your horses.  I know you’re anxious but no fast forwarding.  We’ll get to the winner of our contest in a bit.

Listen carefully, gamblers.  As you might recall, at the beginning of the season, I decided to see what would happen if I wagered $10 a game on every underdog money line to win outright.  These, of course, were hypothetical bets.  Fearing I would lose the short side of a grand, I decided only to track these numbers rather than actually bet on them.

As it turns out, I should have placed the wagers:

Total hypothetically earned on the season: $276

Of course, history will teach us nothing other than the fact that maybe, just maybe, Las Vegas doesn’t know as much as we think they do.

Now… on to the real champions.

At the beginning of the season, I asked for your over/unders, assigning confidence points to each.  It’s everybody’s favorite contest of the year.  This year, we celebrate a new grand champion.

In reverse order, here are your standings:

Heavy D – 12 points (I’d offer him his money back but there was no entry fee.  Besides, he’s a former winner and he just won his college football pool so much respect)

SportsChump – 18 points (There’s nothing like finishing in second to last place in your own contest.  I’ll consider it a moral victory)

Hanahan, Dr. Milhouse , Yaz, D – tied with 22 points (I’d suggest a Real World edition where these four all live together in the same house and pick football games incorrectly but I’m not sure there’s enough liquor to go around)

J-Dub, Jen – 25 points (Calm down, Jen.  Dub’s is a married man despite Mrs. J-Dub’s numerous efforts to sever all ties)

Buck Fenson, Tophatal – 27 points (Getting somewhat closer to respectability yet still nowhere near the top)

Tied for second each, we have KP and Moose, which is ironic considering KP finished in second place in another one of my contests.  DOUBLE ZING!!!

And I proudly present our new grand champion, the one they call Mr. Burns from SportsAttitudes with a whopping 38 points.  He missed his ten-pointer but nailed seven out of ten correctly and that’s enough to take home the grand tamale. 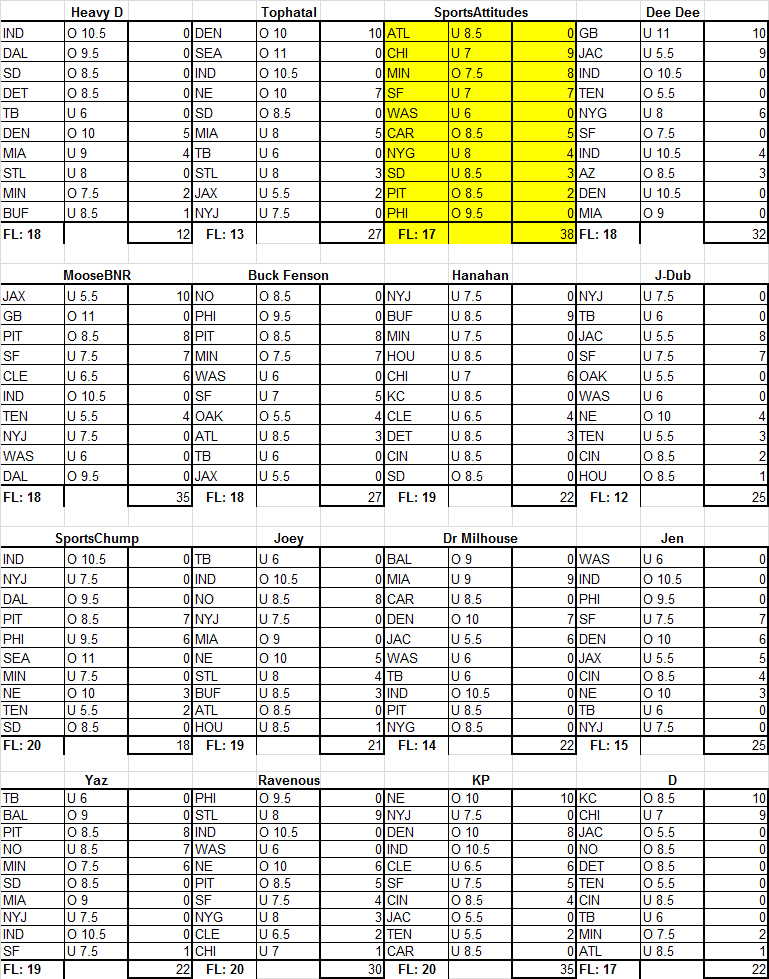 Sir, email me your particulars and I’ll have your very own SportsChump t-shirt in the mail to you (very well deserved) and a copy of Woodlawn by Todd Gerelds.

And a special shout out goes to our college football pick ‘em contest winner, Lish, who passed with flying colors.  Lish actually garnered a perfect score of 22 by projecting all four seeds right then Alabama over Clemson in the final game.  At least someone’s watching.

T-shirts, prizes and bragging rights to all the victors and, as always, thanks for participating.

16 Replies to “Another football season in the books, an underdog story and two brand new contest winners”