As I’m prone to do on slow nights behind the bar, which are fortunately becoming more and more infrequent, I’ll strike up random conversations about this or that with my customer base.  With the Super Bowl approaching, I chose the Saturday before to poll drinkers on who they felt would win the game.

The answers came back as you’d expect, many taking the heavily favored Carolina Panthers, fewer taking Denver but most everyone wanting to see Peyton Manning ride off into posterity with one final victory. 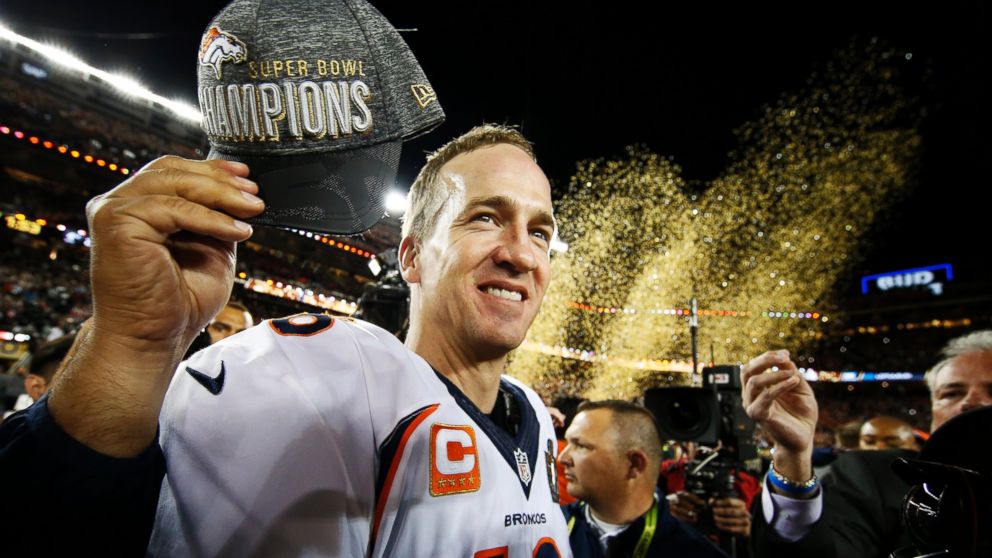 Then there was this one guy.

Like I had with so many others before him, I asked him and his party who they had in the big game.

“I don’t even know who’s playing,” he responded rather glibly.

Okay, I guess that was bound to happen if you poll enough people.  I mean, not EVERYONE watches the Super Bowl.  Those people are called Communists.  But I couldn’t tell whether this gentleman actually knew the two teams playing and was protesting my question as part of his desire to be some sort of off the grid, neo-hipster douchebag or whether he honestly had no clue which teams were playing, which in this day and age would require a great deal of conviction.  I mean every supermarket, television show and social media outlet over the past two weeks has focused on the Super Bowl.  In case you hadn’t noticed, it’s kind of a big deal.  One must be incredibly disinterested or wholeheartedly oblivious to not know the two teams competing.

I’ve spent time in Brazil during World Cup.  When a soccer match goes on, there is no traffic.  Few stores if any are open.  Every man, woman and child is glued to their television set.  Their national team takes on the utmost importance.

I didn’t take to the roads this Super Bowl but I can only imagine there wasn’t much traffic, unless of course my new friend was traveling freely along the interstate with his convoy of pigskin protesters, honking his horn and enjoying the freedom of the empty lanes.

I took a yoga class only hours before the game and even they were talking about the Super Bowl.  So don’t pretend to be off the grid with me.  I’m not buying it. 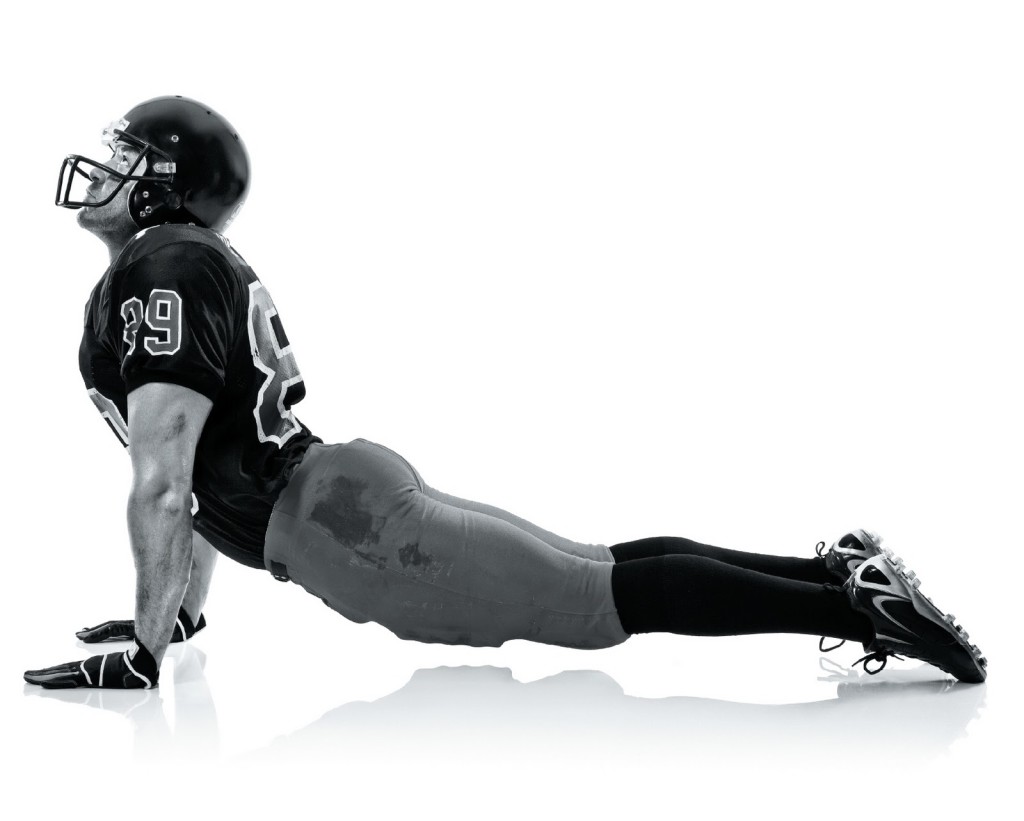 An estimated 120 million people watched the Super Bowl this year.  That’s more than one-third of the US population and nearly the amount of people who vote in presidential elections, which is by most accounts a far less enjoyable and entertaining undertaking.

Maybe I’m the sports snob.  Perhaps it’s wrong of me to judge a person just because their interests don’t coincide with mine… or a hundred million other, red-blooded Americans.

The NFL’s not perfect; it has its warts.  I get if someone wants to protest the Super Bowl for the sport’s sheer brutality.  Maybe it’s too much to expect every living American to understand that the Super Bowl, like it or not, is an indelible part of our nation’s heritage.   It’s not just about football.  It’s about spending time with friends and family and watching a part of history and a sport uniquely our own.

My buddy Croshere sent me a text right before game time with all his wagering tickets lined up neatly in a row.  His message read simply “God, this is the best day of the year.”

You know what?  I couldn’t agree more.