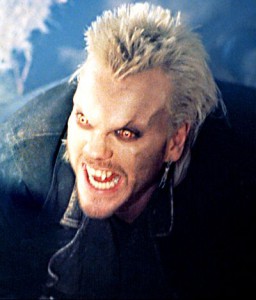 Kiefer Sutherland is a man of many talents.   The son of a famous actor, Kiefer’s characters may actually be more memorable than his father’s.  After Animal House and Invasion of the Body Snatchers, and playing that dickhead general in Outbreak, Donald’s released some trashy movies with some pretty uninspiring roles.  Not that Kiefer’s won himself an Oscar either but his daddy never had a cult television show that drew millions of viewers.  Nor was he Ace in Stand by Me, Lieutenant Kendrick in A Few Good Men and of course lead vampire in The Lost Boys.

These days Kiefer is expanding his horizons.  In fact, he’s gone from code red to country.  Sutherland has just recorded a country song called “Not Enough Whiskey,” which is bound to sell copies if only because so many people hope there will be a Jack Bauer reference somewhere in the album.

It’s a country song so as you’d expect it’s about a guy whose girl has left him to drink away his sorrows.  Not exactly ground-breaking material but it’s Kiefer so it’ll sell. 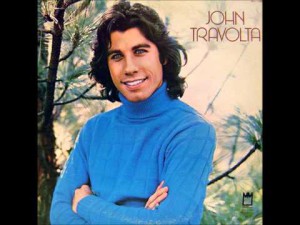 Kiefer’s not the first actor to land a record deal.  Shatner’s done it.  Travolta’s done it.  Eddie Murphy, Jamie Foxx and of course, David Hasselhoff have all recorded albums.  But none of those guys have spawned a caption contest.

Your job, should you choose to accept it, is to come up with an athlete today and pair him up with the country, hip-hop, rock or song from the genre of your choosing that he’d be most or even least likely to sing.  The title of the song can be fictitious or real.  A sample song lyric will garner you extra points.

For example, we’d have Ron Artest ‘s classic love ballad “(I Was Just Looking For) A Hug.”

Doused in beer, I hit the stands

Why doesn’t everyone just understand?

I was just looking for a hug.

As you can see, a healthy imagination is always encouraged.

The winner of this week’s Country Kiefer Caption contest wins the gold mine, the shaft, a bottle of whiskey, a dead dog, a mobile home, some denim, a tumble weed and a backstage pass to the CMAs… only to be lost once your lover picks up and leaves you with nothing.