I had no reason to cry Sunday night but the tears welled up for certain and it wasn’t just because basketball season was over.  What can I say, I’m an emotional guy.

I’m not a Cavs fan and I’ve never been to Cleveland.  But everyone loves an underdog.  On Sunday night, that underdog barked loudly. 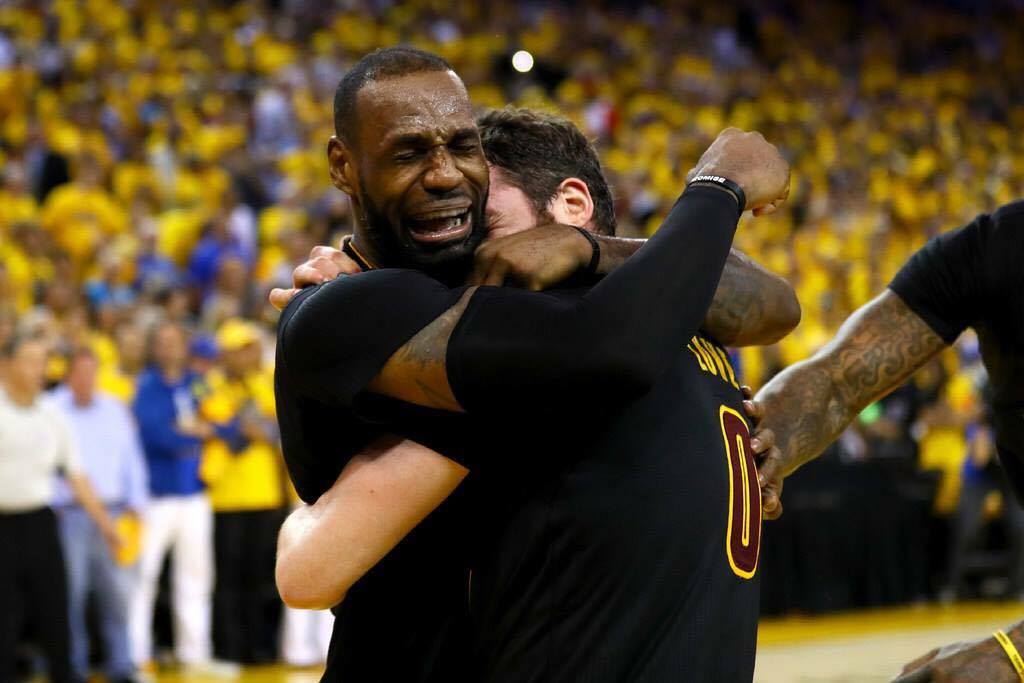 With only one minute left in a season that began back in October, basketball fans had no idea whether Golden State or Cleveland would be victorious.  As we’ve already discussed, there was a little bit of history on the line.

By now, you all know how it ended and for those of you who couldn’t turn away, that Game Seven was exactly why we watch sports. 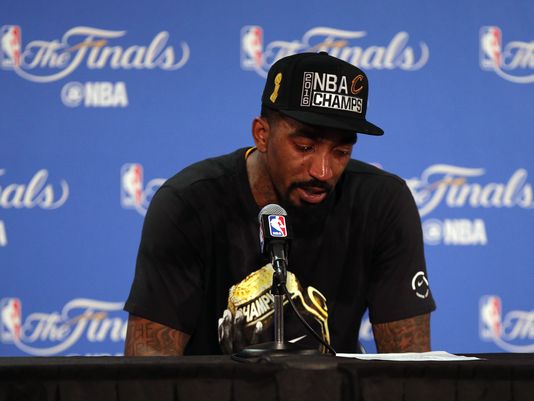 Sport teaches us numerous lessons about life, one of which is to never judge a book by its cover.  JR Smith, a man who I once thought incapable of winning a championship, could barely get a word out during his post-game press conference, tearfully thanking his father for being his guiding light.  Tyronn Lue, a coach who had just taken over the responsibility of coaching the team, came up with a game plan strategic and inspirational enough to shut down one of the most high-powered offenses to ever play the game.  He too, sat weeping uncontrollably as the final buzzer sounded.  Kevin Love, who most fans has written off as trade bait, played one of the most clutch games of his career, finishing with an astounding plus 19 in a game that was decided by only four.  And the man who many can’t stand, LeBron James, finished with a triple double and a block that will be showed over… and over… and over again for posterity’s sake.  Crumbling to the floor, he was overjoyed. 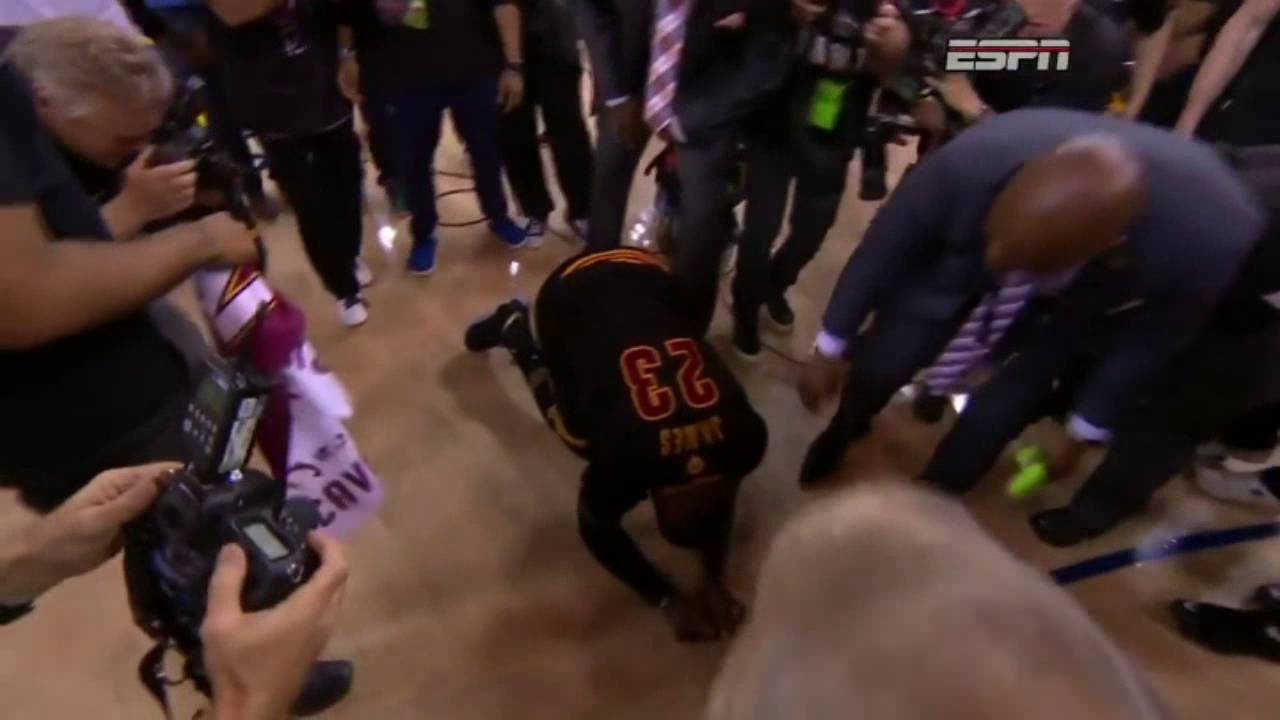 In this Game Seven, you had to take a side.  You were for either Golden State or Cleveland; there were no impartial viewers.  But even if you did root for the Warriors, if you didn’t at least feel for LeBron as he laid there on his knees and elbows, exhausted and bawling, if you weren’t in any way moved or consider what this man has given, not for himself but for an entire city, well, there might just be something wrong with you.

LeBron James is an insanely talented basketball player who continues to write his own fairy tale.  He’s 31 years old and is already in the top five in post-season scoring and assists and top ten in rebounds.  By the time next post-season ends, he’ll be second only to Michael Jordan in post-season scoring.  He owns four league MVPs, three finals MVPs and three championship rings.

He is the better at his sport than any other athlete playing in any of the other major professional sports is in theirs.  He may be the most complete basketball player to ever lead a team to a championship.  These Cavs were good but they were a far cry from Magic’s Lakers, Bird’s Celtics or Jordan’s Bulls.

If you’re under thirty, LeBron is the best basketball player you’ve ever seen.  If you’re over thirty, he’s top five easily.  He might rub you the wrong way but the guy did what he said he was going to do.  It may have taken him a while but I’m pretty sure Cleveland is okay with that now.

Never has there been a man who’s understood his role, his city, his duty on the basketball floor and who has worked so tirelessly to bring a title to a town that so desperately yearned for one.  LeBron and northeastern Ohio are the perfect match.

In one post-game interview, and trust me, I watched plenty of them, Cavaliers minority owner and Grammy award-winning artist Usher was asked how he felt about the title.  Grinning from ear to ear, he eloquently replied “This is the story that represents us in America: Belief that it can happen.” 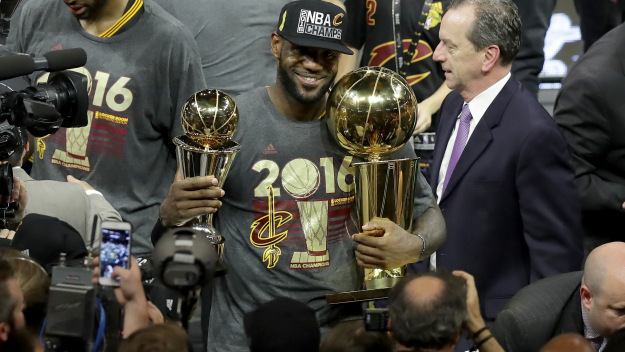 These 2016 Finals provided not only closure to the NBA season but to LeBron’s decade-long quest to bring a title to his home state.

LeBron and company believed when so many didn’t.  And that’s why they’re the ones crying well-deserved, tears of joy.