“Science is not a pretty thing.  It is unpleasantly proportioned, outlandishly attired, and often overeager.  What, then, is the appeal of science?”

“Anybody who uses a computer doesn’t know a damn thing about this game.  A computer can’t tell if a kid’s got instincts or not.”

I sat there at the airport bar the morning after celebrating 48 glorious yet far too brief hours in New York City.  I had barely slept and was in dire need of some kosher sustenance before my flight home: bagels, nova and a nice, stout Bloody Mary.  It was ten a.m.

I looked up at the bartender, eager to grab her attention and place my order.  The only problem was she paid me no mind.  Hidden behind this giant iPad, she walked around unresponsive to my needs, a cardinal sin for anyone in the service industry. 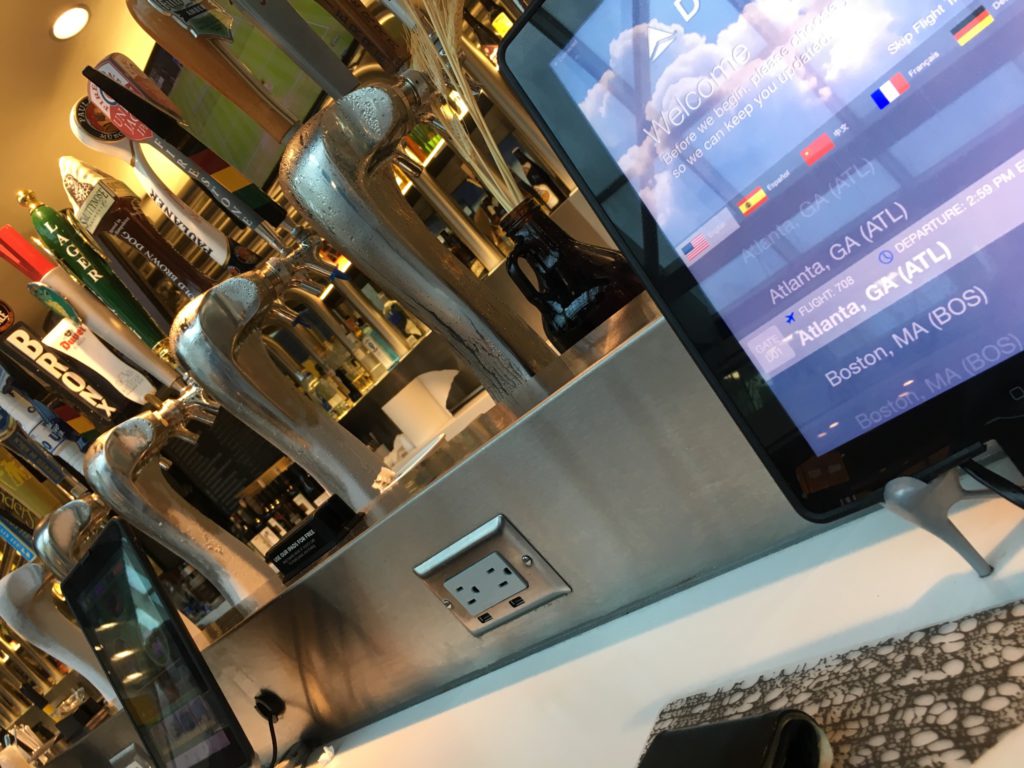 Invitingly, this iPad stared directly at me so I started hitting some buttons since I couldn’t communicate with anyone else.  That’s when it hit me.  The iPad was the bartender or at least the order taker.  Unbeknownst to me, I had stumbled into a Jetsons cartoon.  Welcome to the 21st century, Mr. Humpherys.   I punched in my order with no small talk or chit-chat.  Just the facts, ma’am.

Eventually the bartender handed me my drink only after she had received my order from the iNtermediary.  It was literally the first contact I had with her after sitting down some fifteen minutes prior.

I’ve always been one to cut out the middle man, thriving for a far more personal touch.  Considering tending bar is my chosen profession, I couldn’t help but be offended by someone thinking that… I could be replaced.

About a month ago I read an article about the NFL using robotic tackle dummies during their practices.  Hey, at least they can’t fail concussion protocol, right?  I couldn’t help but visualize coaches using remote controls from the sidelines like a father and son in the park flying a model airplane.  Can you imagine Monte Kiffin or the late Buddy Ryan trying to work one of those contraptions?  Exactly. 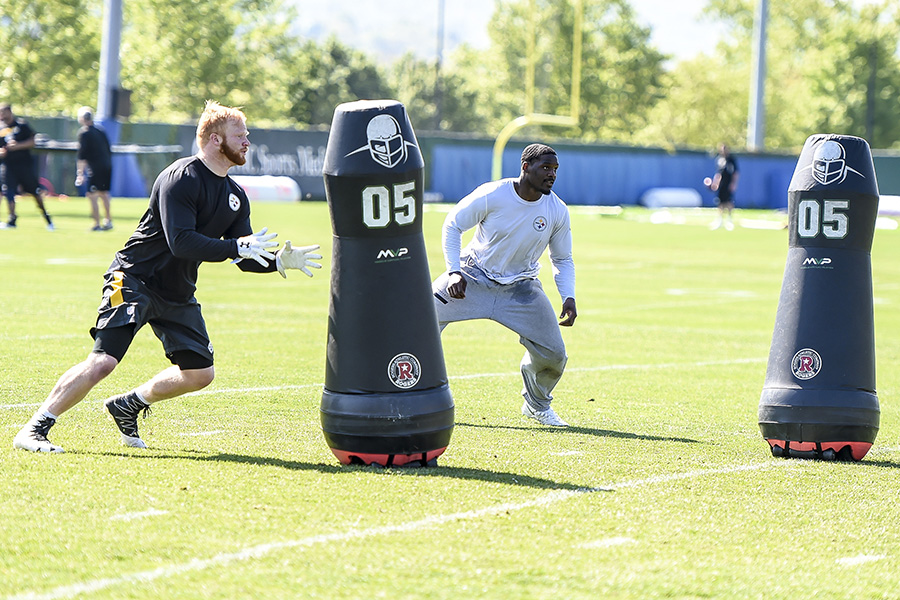 I’m not quite sure how these mobilized, mechanized punching bags are supposed to replicate the production or instincts of a human being but who am I to judge the NFL for its use of common sense?  Their track record precedes them.

We’re clearly doing our best (worst?) to keep scientists employed but I can tell you it’s been years since I’ve ordered something from a Sharper Image catalog.  I’m all for technology, efficiency and advancing as a culture; I’m as attached to my laptop and cell-phone as any other red-blooded American.  It’s hard to imagine how we ever survived without the internet but I’ll be damned if I’m about to automate life.

I don’t mean to sound like a crotchety old Clint Eastwood character bitching about how things used to be back in the day but I think there comes a point where we can probably draw the line on our “inventiveness” or at least put it to better use.

Technology was intended to make our lives more care-free, not more impersonal.  We’re human.  We make mistakes.  I’m not worried about being replaced.  No machine can do what I do.  It’s why there are still umpires and not automated strikes zones, why there are still referees and not robocops.

We don’t want to watch robots play football and I sure as shit don’t want a fucking machine making my drink.  Even if the bartender sucks, at least he has a pulse.