“It’s amazing.  I’m the reason.  Everybody fired up this evening.” 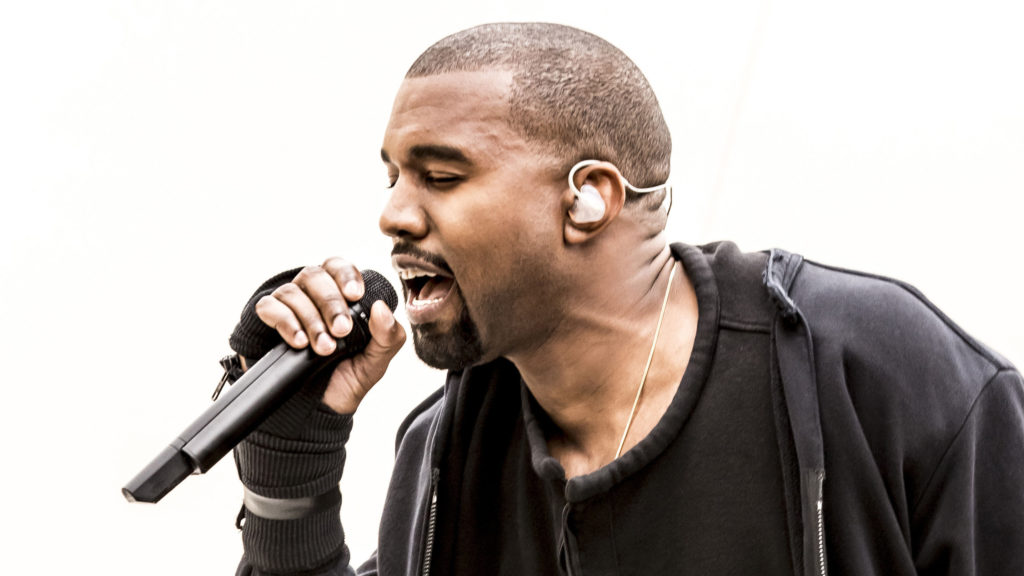 Kanye West is without a doubt one of the most divisive artists churning out music today.  Observers can’t help but hold his assholishness against him as if he’s the first ever superstar with an ego.  Oh my, an artist out there thinks he’s God?  The nerve!  That doesn’t change the fact that everything he touches turns to platinum.

I wouldn’t necessarily call myself a huge Kanye fan but I do recognize his talent and know that he has put out a slew of kick ass songs.  In fact, haters beware; he has more Top 40 hits than Michael Jackson.

If you can set aside his bravado, his relationship with the Kardashians, his run-in with Taylor Swift and his often well-intended yet poorly timed rants, you would recognize that Kanye is just doing what weird artists do.  The problem is that most people refuse to separate the two.  In fact, they resent him for it more than any other artist.

That didn’t stop 20,000 screaming fans from piling into Amalie Arena last Wednesday night to see him perform the tour promoting his latest work “The Life of Pablo.” 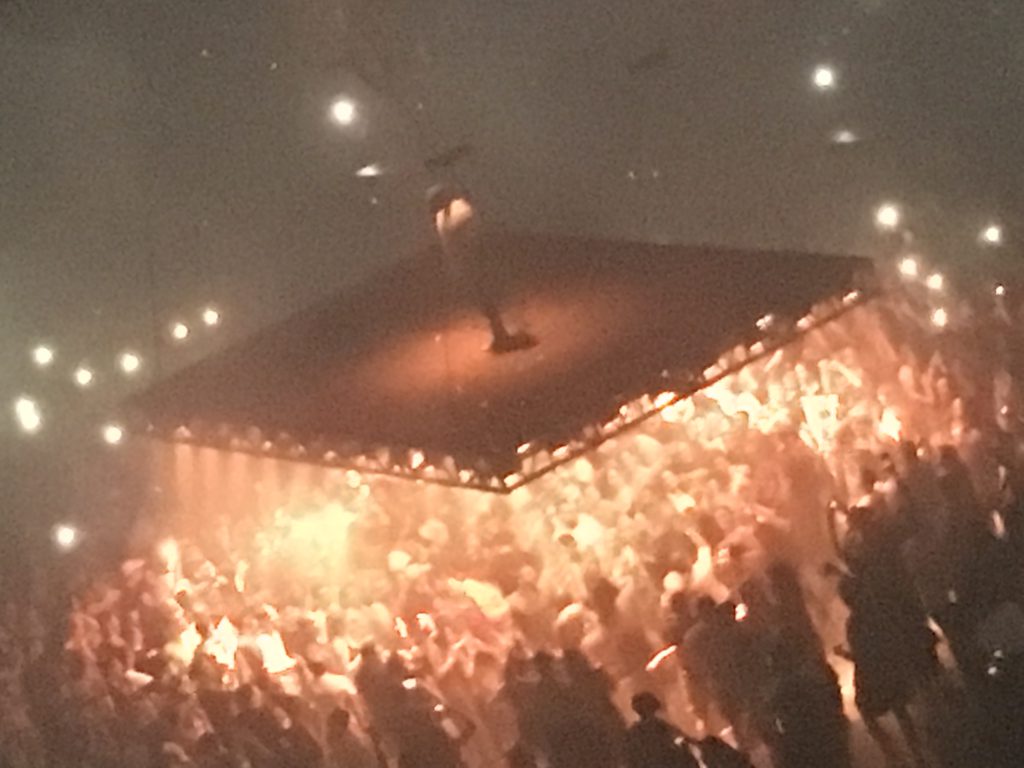 When friends and I found out that Kanye was coming to town months ago, we splurged on tickets recognizing this was probably a show we should see.

It was.  Kanye did not disappoint.

Again, I’m not here to convince you to like Kanye West.  I am here to tell you I saw one hell of a concert.

The reason I like and respect Kanye’s work where so many others do not is that he is an artist with conviction.  He pours his soul into his music and his performances.  His sound is like no other.  He takes no short cuts.  He pushes envelopes.  He rubs people the wrong way.  He is controversial.  Like most prolific artists before him, he ruffles feathers.  He is misunderstood.  He is an artist in the truest sense of the word.

For the visually and sonically stimulating two plus hours which he performed, Kanye rather symbolically levitated on a stage above his screaming fans.  The hanging stage moved from one side of the arena to the other, back and forth for all to see, often shaking violently as he performed. 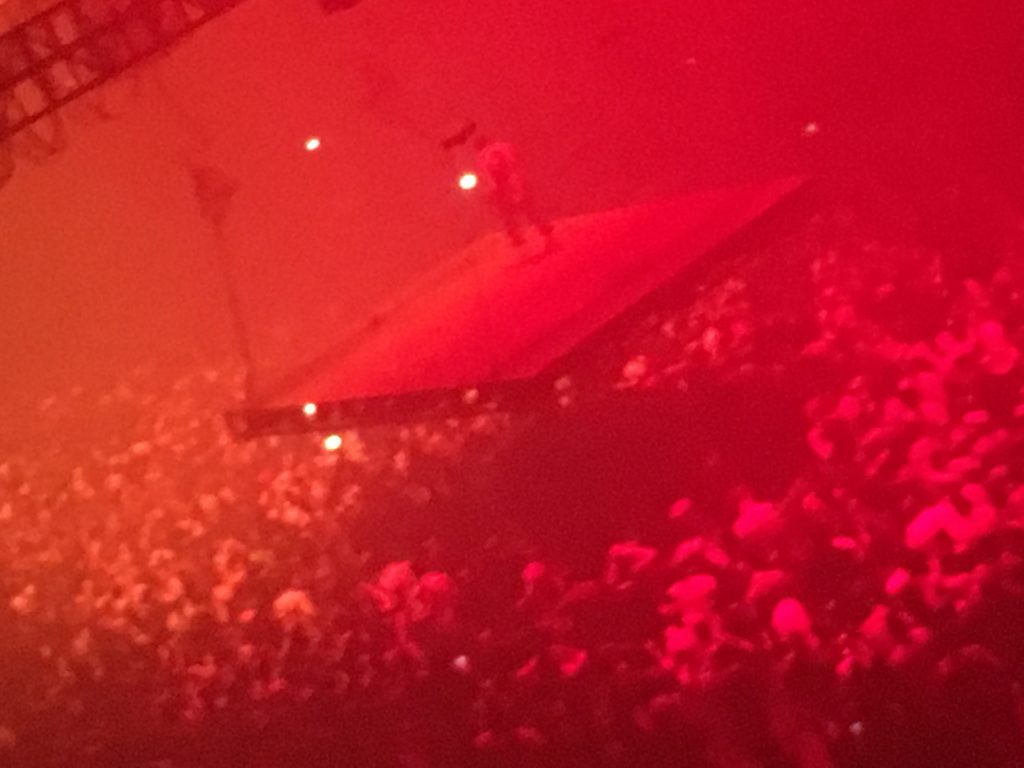 The crowd was a mix of male and female, black and white, young and old, although at 48, I was admittedly one of the oldest people there.  (FYI, West is 39)

He sang all his hits (except “Gold Digger”) with the crowd singing along word for word, their voices booming as loud as his sound system.  The sweet smell of marijuana permeated the arena.  Yes, it was one of those kinds of concerts.  His light show, effects, sound and video screens were all state of the art.

The Saint Pablo Tour was what a top-billing concert should be.

Don’t get me wrong.  Hip-hop artists calling out other hip-hop artists has become painfully trite and there was some of that during the show.  Like most of you, I can live without Kanye’s rants but then again I don’t want to hear anyone rant about anything.   That’s not specific to just Kanye West.  He just has a louder mic.