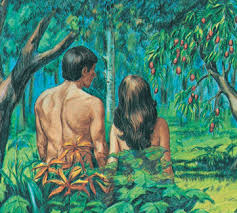 Certain unanswerable questions have plagued us since the dawn of humanity.  Where did we all come from?  Did mankind start with Adam and Eve in the Garden of Eden or did we evolve from a “big bang” of another sort?  How can we find renewable energy sources to sustain life on this planet, why can’t we all just get along and why can’t Dwight Howard make a free throw?

These issues have had us scratching our heads forever… or at least since Dwight first picked up a basketball.

Another issue continues to confound us all with even the brightest among us unable to come up with an answer.  How do we determine our national champion?

For the longest time, bowls and polls helped us figure out the best college football team in the land.  We later revised that with the BCS, a combination of strength of schedule, rankings and other computerized statistics that would tell us the two best teams in the nation.  That system was also deemed flawed.

Finally, in an effort to make sense of it all, we expanded our playoff repertoire, inviting four teams to the party to duke it out.  That seemed fine and dandy; progress was being made.

All season long, we’ve (and by we, I mean they) rotated who we thought were the best four teams in the nation, having countless, relatively pointless conversations, having faith that when the dust settled, the four teams chosen were the most qualified by virtue of winning their conference.

Cue the loud, sharp scratch of the record. 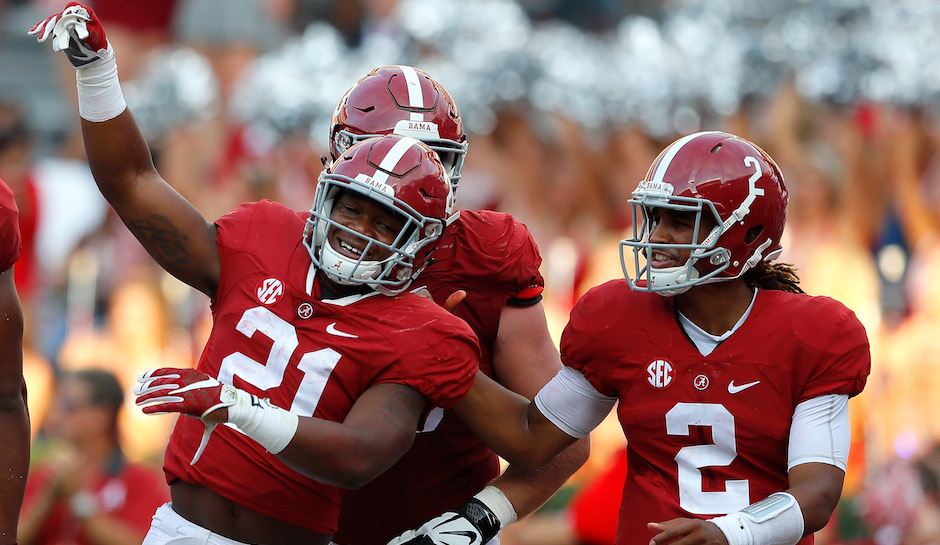 That’s because those in charge of determining the four teams to make college football’s playoff extravaganza think Ohio State is more worthy.

Perhaps “worthy” is the wrong choice of words.  College football’s brain trust thinks Ohio State is one of the best four teams in the nation despite having lost to one of the teams that is playing for its conference championship.

And the Buckeyes may very well be.  They may be the best-equipped to knock off the only undefeated, major conference championship team left in the mix: Alabama.  They just weren’t on Saturday, October 22 when they lost to Penn State. 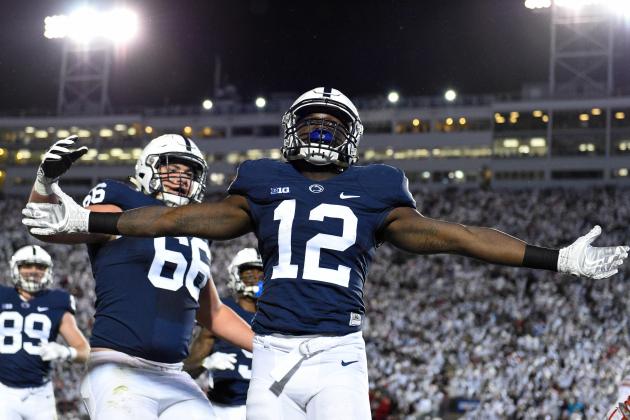 Should Ohio State get the nod, I can’t help but think that demeans the importance of a conference championship.  Colleges host football games every autumn weekend with the ultimate goal of winning their conference.  That’s what any coach and athletic director will tell you.  But conference championships are becoming increasingly irrelevant.  Take a look at the SEC Championship Game.  Alabama is in the Final Four regardless of whether they win or lose to Florida.  So other than winning, what’s the purpose of winning?

So what’s the answer?  Do we expand the playoffs even further?  Do we add an extra two or four teams?  Do we come up with a more effective polling system?  Do we disband the conferences altogether?

If I had the answer to these questions, I’d be the most celebrated man in America.  Until then, we continue to stumble upon finding the truest way to determine our national champion.  This year, having six playoff teams and giving the top two teams a bye might work but which two teams would those be?  Would Ohio State still be a top seed and get a bye?  The committee likes Ohio State so much that they currently have them ranked over EVERY OTHER CONFERENCE CHAMPION other than Alabama.  We’ll see if that changes after this weekend.

If we’ve proven anything over the years, it’s that there is no easy answer.  If we’re lucky, these things tend to correct themselves.  If we’re not, the school left out in the cold has a serious beef with the system.

I’m fine with the landscape of college football evolving but something just doesn’t sit right.  If the selection committee has done their due diligence by determining the four best teams (or what this year seems like the three that have the best chance to knock off number one), then so be it.  Just don’t try to convince us that conference championships still mean something.  For in this year’s Big Ten, they’re nothing more than a participation trophy.