You might remember this for it wasn’t all that long ago.

In preparing for another NBA season, I suddenly became excited, even more so than I normally do when hoops rolls around.

The New York Knicks, a team I’ve longed to support for ages (if only they had given me a reason) had finally become contenders in the Eastern Conference.  It’s delusional to think that any team will actually win the Eastern Conference until LeBron James decides he’s human but by making certain roster moves, it looked, if only for a moment, that the Knicks would be competitive, perhaps even challenge LeBron’s stranglehold. 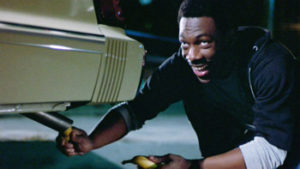 That was me falling for the banana in the tailpipe.

It’s been ages since the Knicks have been in any way relevant.  The signing of Carmelo Anthony in 2011 gave Knicks fans hope, albeit fleeting.  Phil Jackson’s return, not to coach but to call the shots as GM, gave Knicks fans even further hope that the team might be moving in a more positive direction.

And last off-season, the Knicks signed Derrick Rose and Joakim Noah, two high-energy, however, older players who it was thought could be what the team needed to get them over the hump.  All those elements combined what most hail as the next Dirk Nowitzki, a Latvian kid named Kristaps Porzingis with outstanding range and length, were enough to reach the playoffs and maybe even contend for something real.

As it turns out, Rose allegedly left the team for undisclosed family matters.  He has since returned to the team but earlier this week Rose was a no call no show.  As of yet, the team is keeping this matter in house.  Rose was fined for his absence.

The team will ultimately make a statement explaining where he was, or they may not, but the whole incident is disturbing if you’re a Knicks fan.  The team is playing like shit.  They’re under .500 and if the playoffs started today, they’d be out. Joakim Noah is averaging under six points in 23 minutes and Carmelo Anthony is back to shooting a career low from the floor.

So much for Knicks fans having anything to root for; I guess I’m a slow learner.  I just wanted this team to be competitive so badly that I was willing to believe that putting together a bunch of big names (that are actually broken down parts, apparently both physically and mentally) might mean something in a conference that experiences a huge drop-off after Cleveland. 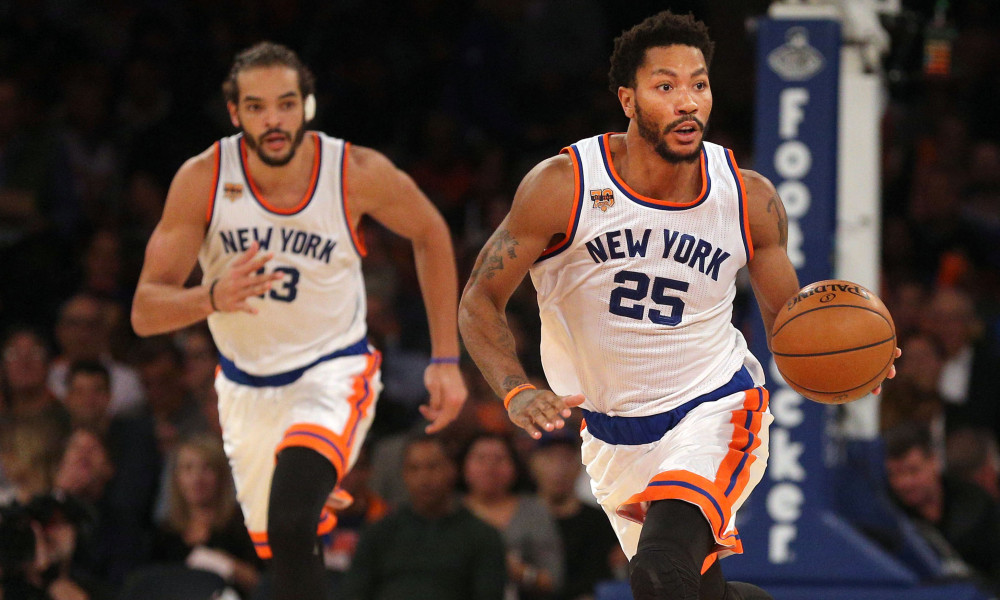 This is the point of this article where I’m about to preach that all is not lost, that there is still plenty of basketball left to be played, that Rose will come back inspired, a changed man, but that would be falling for the banana in the tailpipe again.  This story has no happy ending.  They say the definition of insanity is doing the same thing over and over and expecting a different result.  It’s about time Knicks fans embrace a healthy dose of sanity and realize that in 2017, the Knickerbockers are once again who we thought they were so there’s no sense letting them off the hook.

As for Rose’s abrupt exit stage left, the truth is only he knows why he left and why he didn’t tell anyone he was doing so, not a coach, player or teammate he may have been close to, which leads me to believe he’s not close to anyone on the roster.  And that’s not good.

Not for Derrick Rose, not for the Knicks and not for their fans.  At this point, at least they’re used to it.