Overall, I think I’m a pretty likeable guy.  I’m sure there are a number people out there who don’t care much for me but in general, I don’t think I am hated.  Being hated would have to suck.

Besides, I tend bar for a living.  Being unlikeable is a sure fire way to lose business. 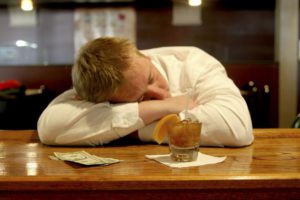 There are times, however, when I have to make unpopular decisions.  There are times when a person has had too much to drink and needs to be “cut off,” so to speak.  There are also times when a customer inside the bar has acted in a manner that will get him thrown out, suspended or even banned from the establishment.  After all, it’s in our best interest to run a business that is a safe environment for all.

I have had to make these decisions on multiple occasions over the years.  Fortunately, the tide of public sentiment has not turned against me for doing so.

The same cannot be said for two of the most unlikeable personalities in professional sports: Roger Goodell and James Dolan.

Roger Goodell presides as commissioner of the nation’s most popular sports league, the NFL.  James Dolan is currently owner of the grossly underachieving New York Knicks.

Both of these gentlemen must get hate mail by the truckload.  And both have had very difficult weeks.

As a riveting Super Bowl LI came to a close, marking a record-setting Patriots comeback (or Falcons collapse depending on how you see it), Roger Goodell faced the moment we had all been waiting for.  Not only did he have to hand the Lombardi Trophy to Patriots coach Bill Belichick, whom he has fined in the past for wrongdoing ($500,000 for SpyGate) but he also had to hand the game’s MVP award over to Mr. Tom Brady, with whom he has had a public feud over another Patriots scandal, DeflateGate, for what now seems like an eternity.  Brady was suspended four games but on Sunday, had the last laugh.

As Goodell approached the podium, fans in the stadium booed him so loudly that his praise (albeit insincere) for the winning team could barely be heard.  Earlier in the week when a reporter asked Goodell how he’d feel about the possibility of handing Tom Brady over (another) Super Bowl MVP trophy, he came up with the politically correct answer that it would be an honor… but we all know that was bullshit.  Goodell’s an asshole and we all relished in the fact that he had to be secretly dreading that moment.

James Dolan also had a week he’d rather forget.  While allegedly trying to figure out why his team continues to lose (I mean, he’s the owner. That’s what concerned owners do, right?), Dolan’s name was plastered all over every sports website in America after he ordered (and had forcibly removed) one of the team’s most historically popular players, Charles Oakley, from the premises.  Video of seven security guards manhandling Oakley and shuffling him out of the arena will remain a low point for a Knicks team that has had a lot of them lately.  No word yet as to whether a picture of Oakley (and the seven dwarfs) will grace the cover of the Knicks 2017-18 Media Guide.

After the Oakley incident and how it was (mis)handled, you’d be hard-pressed to find a person who didn’t think that Dolan was also a complete asshole.  Goodell as well.  Tom Brady and Charles Oakley may very well be assholes.  In all likelihood, Tom Brady probably is.  But in a head-to-head battle with Dolan and Goodell, their assholishness pales in comparison.

As a result, Roger Goodell and James Dolan are two of the most hated men in sports.  And for good reason.   Aside from their antics, it’s difficult not to hear them speak and think that they are total tools.

But what if they were right?

What if Brady and Belichick did break the rules?  Belichick and company were caught illegally taping other teams’ practices, hence the hefty SpyGate fine.  We don’t necessarily know that Tom Brady (and his clandestine band of deflaters) did anything to footballs that other teams don’t ordinarily do but let’s say they tampered with equipment to get an edge.  They were summarily fined by the commissioner who felt such an act tarnished the game.

In Dolan’s case, let’s say for the sake of argument that Mr. Oakley walked into Madison Square Garden after having a few cocktails with the sole intent of sitting near the Knicks owner, with whom Oakley’s allegedly had a beef for some time, and started spewing vulgarities and profanities in his general direction.  Let’s say his behavior posed a threat to those around him.  Was Dolan then justified in throwing him out, clearly not in the shocking manner in which it went down (MSG’s security chief was fired the next day) but for recognizing a potential threat and having it remedied? 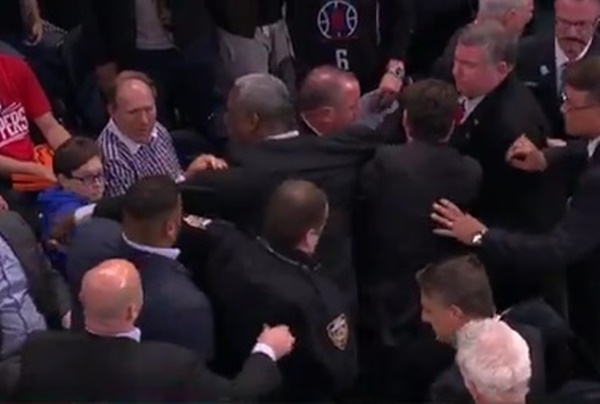 I am not here to defend either of these two gentlemen.  I think they’re both buffoons and I have done nothing but bash them ever since they both took power.  I’m just trying to look at things from a different perspective.

That matters not, however.  Short of publicly apologizing for their (continued and sustained) idiocy – and perhaps stepping down from their lofty posts – I’m not too sure there is anything either Goodell or Dolan can do to win back public opinion.

I mean, people hate these guys, so much so that I can picture them driving home in their nice new BMWs, heading home to sit in their Barcaloungers, their wives fixing them a nice scotch on the rocks and rubbing their shoulders or feet after a rough day at the office being called every name in the book.  Their wives tell them everything will be alright then jump online and text another man because they can’t stand the sight of them either.

I love my alone time but being alone in the sense that Dolan and Goodell are alone would have to suck.  These guys need a friend more than OJ Simpson needed AJ Cowling. 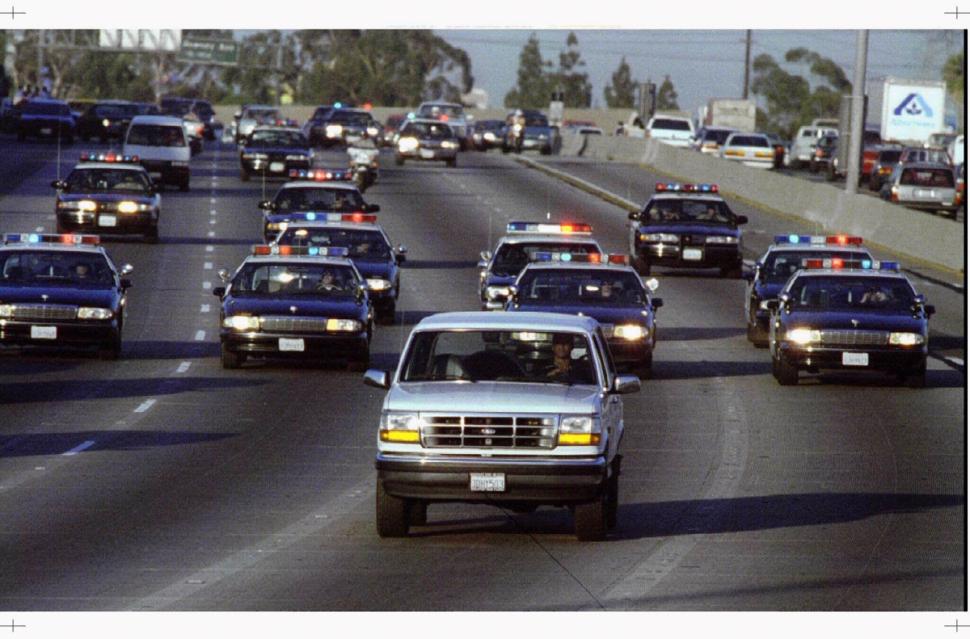 Compounding their unlikeable nature, there’s the fact that Goodell makes over $40 million a year (to get booed) and Dolan is worth $1.5 billion (with a b) dollars.  With all that money, you think they could afford a better publicist.

Their salaries, however, matter less than you might think.  Here’s the real reason we will always side with the Brady’s and Oakley’s of the world over the Dolan’s and Goodell’s and it has nothing to do with the money they make for they are all rich.

Brady’s workouts are legendary.  His determination is unrivaled.  It’s why he’s commonly considered the greatest quarterback of all time or at least mentioned in the conversation.  Over in New York, in the 1990s, there was not a night that Charles Oakley took the floor, in the near 1300 games he played, that he didn’t give it everything he had.

Brady and Oakley tried and more often than not, succeeded.  Goodell and Dolan may try but we don’t see that effort.  In fact, we doubt it.  I’m sure Goodell worked hard to get to the position he’s in but none of us saw that and none of us care.  James Dolan didn’t try to own the Knicks.  His father founded the companies over which he presides.  No hard-working American respects a man in a position of power unless that position is earned.  It’s the effort we respect.

Nobody gave Tom Brady anything.  He earned it all.  He was the 199th pick in the 2000 draft.  He’s now the winningest quarterback in Super Bowl history.  Charles Oakley didn’t go to any college powerhouse.  He attended Virginia Union and quickly became a valuable commodity in the NBA… because of the effort we saw from him night in and night out.

Effort and determination are terms not associated with Dolan and Goodell.  Incompetence is.  That is why we will side with the guys who try over the ones who do not every single time.