[Note: This article was scheduled to be released on Wednesday, however, a stunning round of golf got interfered with its timely publication.  As it turns out, the Dallas Cowboys are set to release Tony Romo today, Thursday, March, 9.  Accordingly, editor’s notes will be listed in paren.] 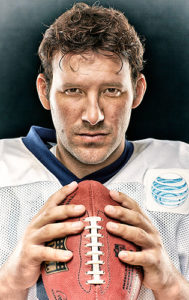 Not long ago, back when Justin Beiber was (for some inexplicable reason) all the rage, I joked that by merely Tweeting his name, I’d pick up fifteen extra Twitter followers.  For those very same, traffic-whoring reasons, I am once again about to give the people what they want.

I am about to write about Tony Romo.

In this day and age of misguided priorities and reality TV, it shouldn’t surprise anyone that the only quarterback anyone wants to talk about is a soon-to-be thirty-seven-year-old who’s played in only five of his team’s last thirty-three games.  He’s an attention-grabber because he’s the quarterback for the Dallas Cowboys… or at least he is for now. [Note: he’s not… for now]

Last season, when Romo went down (again) for the year, the Cowboys’ fourth-round pick out of Mississippi State, Dak Prescott, stepped in mightily, leading his team to a rather unexpected 13-3 season in Romo’s absence.  In fact, Prescott, and his rookie running mate Ezekiel Elliott, did so well (they won 11 straight games) that eventually the talk of bringing back Romo once he was healthy became socially unacceptable or at least so laughable that even the major sports networks stopped reporting it.

Ultimately, America’s team lost in the playoffs to the Green Bay Packers in a thriller because rookie quarterbacks don’t win playoff games but one thing became clear (as much as things can become clear with Jerry Jones running the show):  Dak Prescott is Dallas’ quarterback of the future.  What inquiring minds really want to know is whether he will still be their quarterback of the present.  In other words, Mr. Jones has a very difficult decision to make this off-season. [It looks like he’s made it]

Tony Romo has spent more time in the hospital these last two seasons than he has on a football field which begs the question all the major sports outlets are now asking: Would you take a chance Tony Romo?  But that’s the wrong question.  The more appropriate question is at what cost, for taking a chance on him at ten or fifteen million a year is far more appealing than it is for twice that amount. 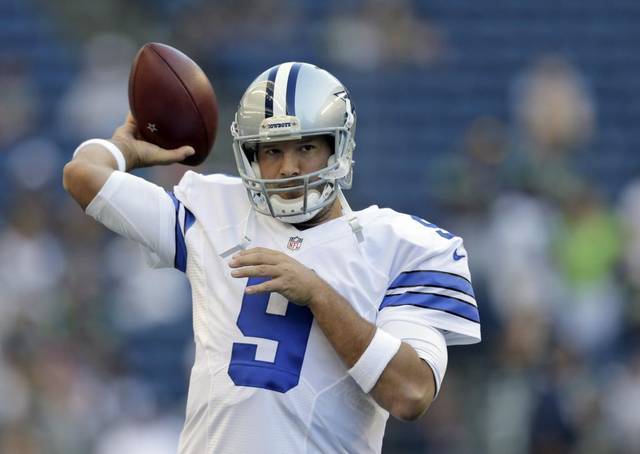 Without getting too much into the ins and outs of his contract, according to Sportstrac, Romo has [had] a cap hit of nearly $25 million for the Cowboys the 2017 season.  Fortunately, they’re paying their starting quarterback and running back peanuts since they’re still under their rookie contracts but even though Jones loves himself some Romo, cutting a check for $25 mil for someone to hold a clipboard has to irritate even the most loyal billionaire.  [Apparently, it was.]

Clearly, you’d have to be out of your cotton-pickin’ mind to sign Tony Romo for that amount of money.  The guy is one hit away from racking up frequent stretcher miles.

So if you were a GM, would you take a stab on him, at what cost and for how long?  I asked Dr. Milhouse this very same question the other night.  The good doctor listed about 13 teams that would, or perhaps should, contemplate signing Romo, assuming it didn’t bankrupt their current situation.  I’d put that number closer to ten.  The fact that number is so high tells me a) there are a bunch of shitty quarterbacks in the league and b) there are a bunch of desperate owners out there.  One would have to logically conclude inking Romo is one hell of a gamble but they’d do it anyway.

Romo should send Tom Brady, Drew Brees and Peyton Manning thank you cards for these three have proven old guys can still get it done behind center.  They are the exception, not the norm.  I hate to break it to you members of the Tony Romo fan club but he is by no means the caliber of those three quarterbacks.  Brady, Manning and Brees have combined for forty playoff wins; Romo has two.  The only thing he has in common with those gentlemen is the proximity of their years of birth. 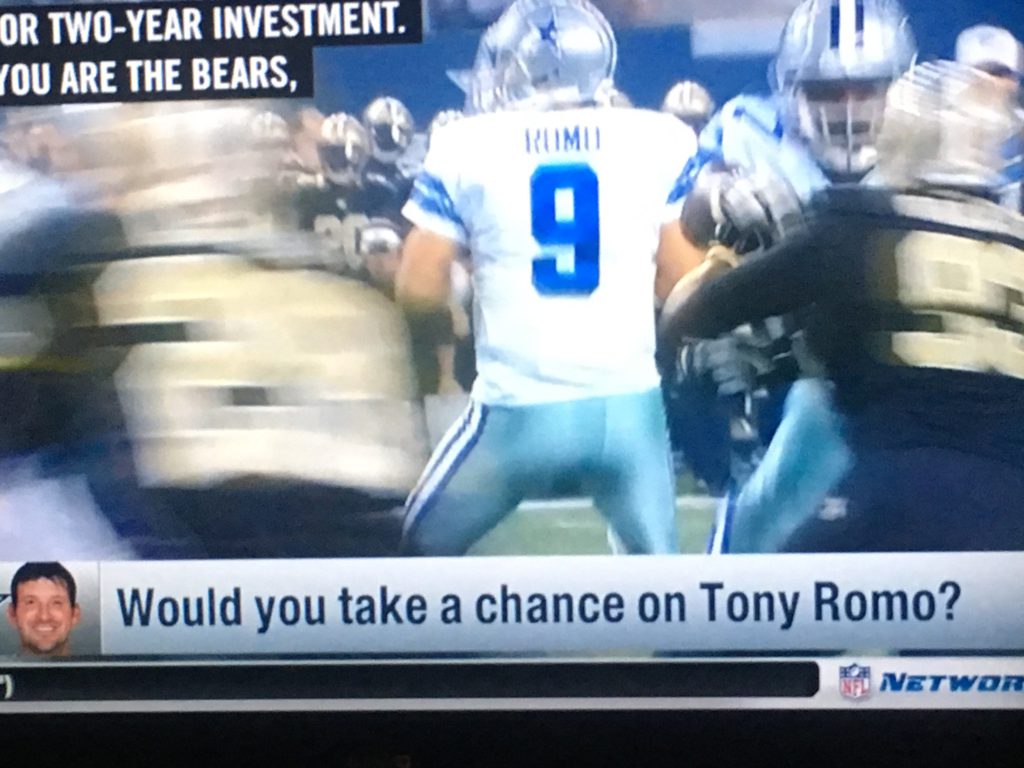 The premise of this entire discussion once again goes to show a) how important the quarterback position is in the NFL these days and b) how many teams are desperate for one.  Between contract issues and personnel, the odds of Tony Romo landing on a serious contender are infinitesimal.  The odds of him staying healthy for sixteen games and leading that team to a Super Bowl next year are even smaller than that.

Either way, it’s what people are talking about so I figured I’d throw in my two cents, a pittance compared to what Romo will be making next season.  Whether Romo stays in Dallas or lands elsewhere, he will be collecting a healthy paycheck.  Here’s hoping he’s actually healthy enough to collect it.

22 thoughts on “The $25 million question: Would you take a chance on Tony Romo?”