Dueling with Kings opens just as the leaflet suggests, like something out of Wolf of Wall Street, minus the Oscar-winning performance from Jonah Hill but with guys most likely equally goofy and out of shape, throwing around the money they had just made online at a swank South Beach hotel.  Or as the author more accurately describes them, guys who “reek of being typical ‘bro’ sports fans.” 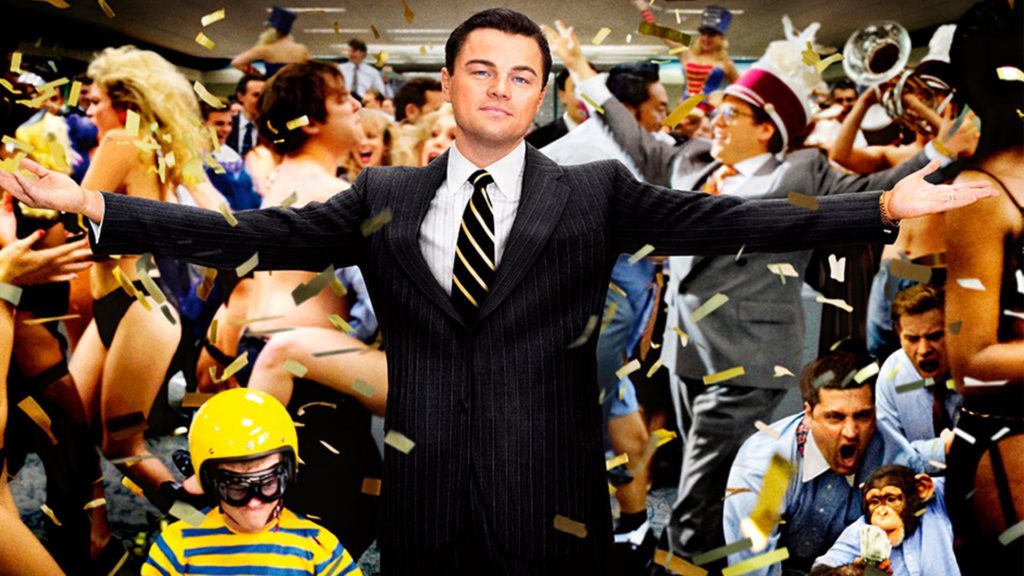 “The party,” he continues, “makes me think of stock traders before the market tanked – so much testosterone, so much abandon, so much certainty that the party will never stop – and more than anything, so much money.”  It’s not entirely out of reach to expect a Scorsese sequel.

This is what the world of fantasy sports had become.  It’s what sports fans, those who can’t play but think they know the game, have always dreamed of.  This is their reward; Daniel Barbarisi’s account of it all is ours.

Dueling with Kings: High Stakes, Killer Sharks, and the Get-Rich Promise of Daily Fantasy Sports is Barbarisi’s attempt to explain how the daily fantasy sports (DFS) phenomenon came about, in graphic, gory yet entertaining detail.  Barbarisi is a former Yankees beat writer for the Wall Street Journal, which means he can write, which is more than I can say about of a number of authors who have put together sports books these days.  Dueling with Kings’ flow is a refreshing change from the norm. 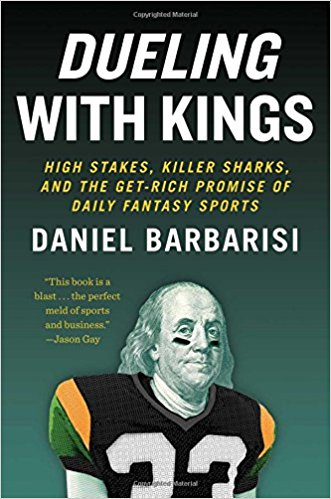 Bored with the game he covers for a living, Barbarisi runs into a colleague who is making money off DFS and as a result has found a renewed love for the sport.  Looking for a fresh perspective from the daily rigors of covering Major League Baseball, Barbarisi decides to check out DFS for himself.  Such is the basis for his book.

After researching DFS (and thinking he’d naturally have an edge considering he covers the sport for a living), he decides to give it a shot.  And he loses money quickly.  “DFS was threating to become another of those life-leeches that sucked up time and energy and money and never really gave much back, like guitar lessons and grad school.”

How could this be?  Easily, as he explains throughout his fantastically, readable work.  Reading through Dueling, I can’t tell whether to run out and open an online fantasy account or stay the hell away from it.  More likely the latter.

Barbarisi quits his job – the paper denied his request for book leave – and decides to take on gambling on DFS full-time.  He goes full Super-Size.  In many ways, it reminds me of Dylan Dethier’s 18 in America and Ben Blatt and Eric Brewster’s I Don’t Care If We Ever Get Back where the authors drop their daily lives to focus on the subject matter, which is I guess what writing a successful book is all about.

Barbarisi tracks not only his own progress but also the trials and tribulations of how DFS became so popular and the millions they spent to ensure it happened just as they planned.  Would it surprise you that daily fantasy sports companies spent more advertising money than Geico or that Draft Kings spent more on TV ads the month before football season than Coca-Cola or Budweiser? 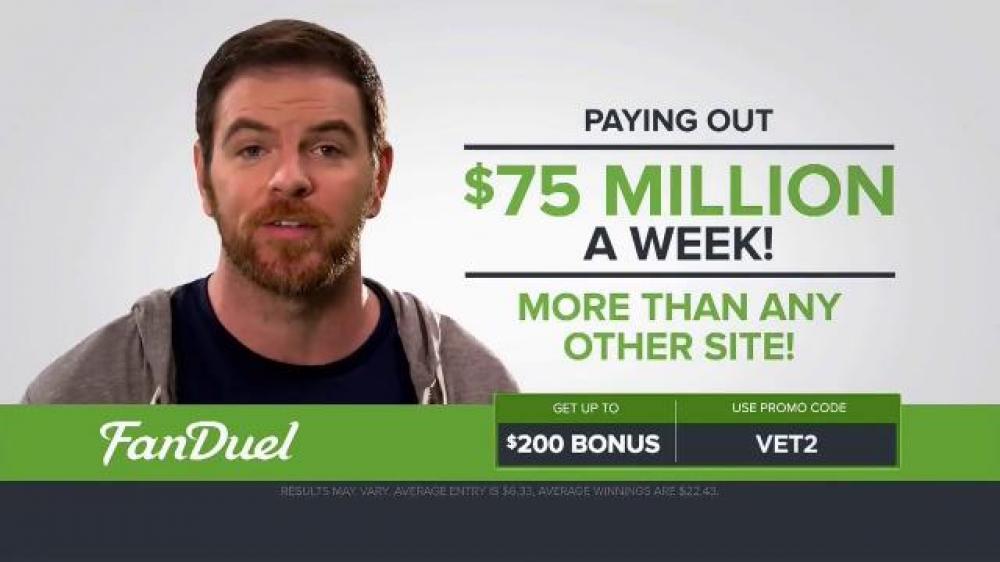 He outlines how reports of insider trading and a lack of regulation nearly derailed the entire industry yet it still thrived because it offered something new to fans, “a chance to redefine the sport-watching experience, to make yourself a part of it.  It’s male wish fulfillment… a Mad Men time warp where the XY chromosome is still blissfully at the center of everything.”

He interviews countless sharks, gamblers, both big time and small, guys he routinely found atop the money-winning leaderboards, even uncovers people whose identities remained hidden.  The book outlines not only the meteoric rise of DFS but also captures the personal tales of those along for the ride.  He describes the (ongoing) legal battles DFS ultimately encountered as lawyers tried to define how it differed from gambling, the fine line between a skill game and chance.

He also harps on how the lack of institutional control makes it nearly impossible for the little guy to do anything but lose.  According to reports he lists in his book, “1.3 percent of players took in a whopping 91 percent of the winnings.  Unlike online poker, where top players have a much harder time dominating, the basic structure of DFS and the few limits set by companies allowed the best players to be everywhere at once.  Most of the biggest names have built their own models and employ them daily.  Algorithms and custom-built programs are integral to the success of most of the top players.  The novice player is like Neo in The Matrix Reloaded, fighting hundreds of Agent Smiths simultaneously.”

Barbarisi’s account wouldn’t be complete if it didn’t deal with the addictive aspects of DFS and his own personal demons.  DFS “had all the hallmarks of an addictive product: quick turnover, high payouts, frequent contests, appealing to men in their twenties in search of action.”

The future of DFS is still in flux.  Barbarisi’s work is a pleasant and entertaining introduction as to how it all got started.

4 Replies to “Book Review: Dueling with Kings by Daniel Barbarisi”