You didn’t think I was done talking about Tony Romo, did ya’?

Not by a longshot, my friends.  That last one was just a fluff piece.

No Romo-roast would be complete without a visit to America’s favorite trash-talking website, which obviously had plenty to say about the retiring Cowboy. 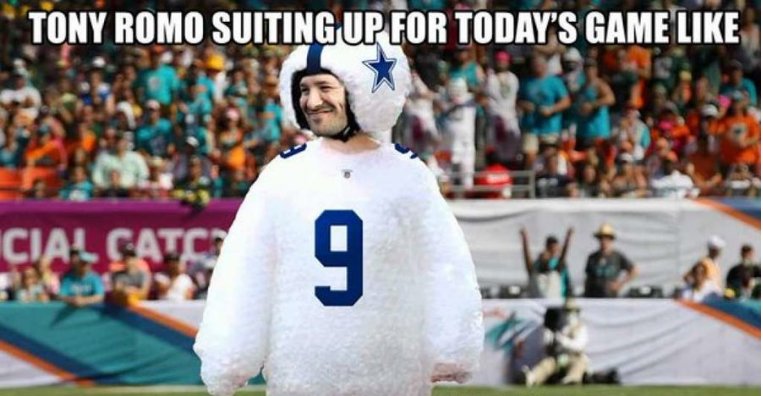 I will pay cash money to the first co-host who asks Tony Romo to pass a mic and then has someone intercept it.

Agent: hey Tony, I think I found you a starting QB job

Tony Romo: where at?

Tony Romo: you think I’d be a good broadcaster?

Tony Romo‘s new broadcasting contract will only be for regular season games.

THIS JUST IN: Tony Romo injured after tripping during walk to podium to announce retirement. Broadcasting career put on hold. 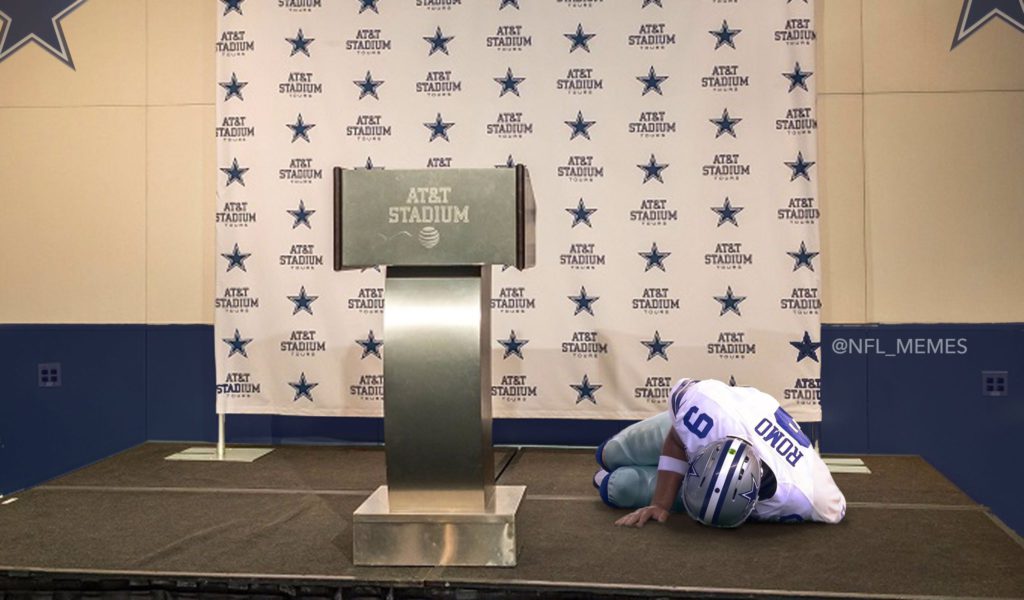 Tony Romo will always be a legend in my book. He dated Jessica Simpson in her PRIME

Tony Romo says he has a lot to learn about broadcasting. Especially when it’s time for playoff games. He’s seen so few of them. 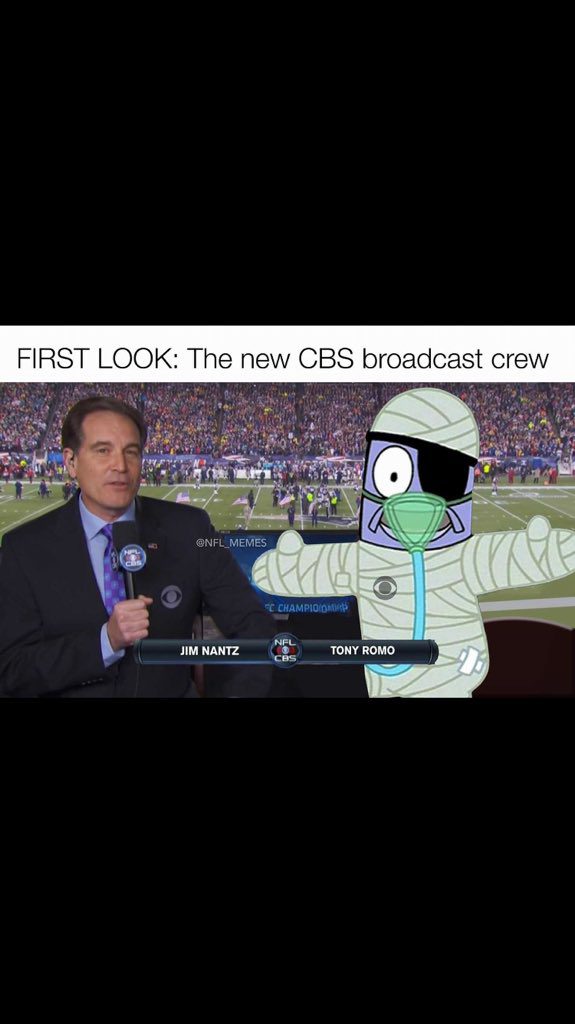 Break a leg (or collarbone), Tony!

And… to honor his time in Dallas, Mark Cuban even let him suit up for a Mavericks one night.  Needless to say, Twitter was relentless about that as well.

Dallas Memorial Hospital will fly their flags at half-staff Friday in honor of losing one of their greatest patients of all time, Tony Romo

Why did the Dallas Mavericks treat Tony Romo like he was a Make-a-Wish kid?

BREAKING: Tony Romo has already thrown an interception as a member of the Dallas Mavericks

Final Score: Nuggets 109, Mavs 91 Tony Romo finishes his Mavs career with a losing record, and misses the playoffs. He’s still got it.