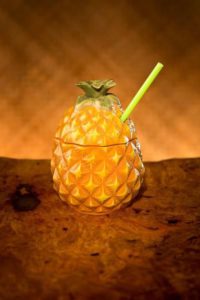 When it comes to losing money, I do it with flair.

Don’t get me wrong.  I’d much rather win all my wagers, kick back in the Caribbean sipping rum drinks out of pineapples and freely pilot my Learjet to Las Vegas, Augusta and the annual Kentucky Derby.  But if I HAVE to lose a wager, there are two times I don’t mind doing so.

Last week, figuring the Celtics would make a statement in Game One of their series against Washington, I decided to lay the 4.5 points.  After all, Boston was the top seed and wanted to show the high-flying Washington Wizards they weren’t going to be pushed around.

For a brief moment, it looked like I was dead wrong.  Washington shot out to a 16-0 start.  It looked like Boston might be in over their head.

The only problem is that I parlayed the Celtics with the Clippers who I assumed, after winning Game Six in Utah, would return to the friendly combines of the Staples Center and dispatch of the young, upstart Utah Jazz.

You know what they say about assuming.

That brings us to the first type of wager where I don’t mind losing money (or at least come to justify it in my head).  If an entire fan base can wallow in the misery of their consistently disappointing and underachieving team, as has been the case with the Clippers over the years, well, that just softens the blow of my relatively miniscule wager.  In fact, it might even bring a smile to my face. 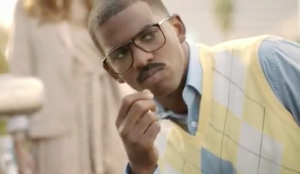 I think we can all agree this fruitless Clippers’ run of highly overrated basketball has thankfully reached its bitter end.  We’re still subject to endless images of Chris Paul, Blake Griffin and DeAndre Jordan every time we turn on our television sets.  Whether they’re pimping State Farm or Kia or whatever other product supplements their NBA paycheck, they’re selling shit we don’t need far more often than they are making jump shots they do. If me losing a wager means we can finally stop hearing about how “great” this team was supposed to be, at least I can tear up my ticket with a clean conscience.

Similarly, I had a (now ill-advised) future on the Houston Rockets to win their series against San Antonio.  Needless to say, that ticket is also sitting at the bottom of my paper shredder.  BUT I can take comfort in the fact that Mike D’Antoni can’t win a big series and one man (James Harden) cannot beat a better team (San Antonio Spurs).  “The Warriors are about to play their third straight Conference Final, and that puts them as the overwhelming favorite to beat the Spurs and play the Championship Series. The general perception is that San Antonio can’t keep up with Golden State, although, the Spurs are at their peak and can’t be taken lightly” says MyBookie sports director David Strauss.

“Overwhelming” is an understatement.  You can get the Spurs at over eight-to-one to win this series!  We all know how much I like a good underdog.  Let’s see if I can show some self-restraint this time around.  Don’t count on it.

That brings us to the second time I don’t mind losing a wager.

Considering time to make money wagering on basketball is coming to a close, I thought the Wizards would go into Boston in Game Two and pull off the upset.  The money line was +170 which means I would make 1.7 times my money if they emerged victorious.  I was right on game one so why not take a stab on Game Two.

It was a bad stab. 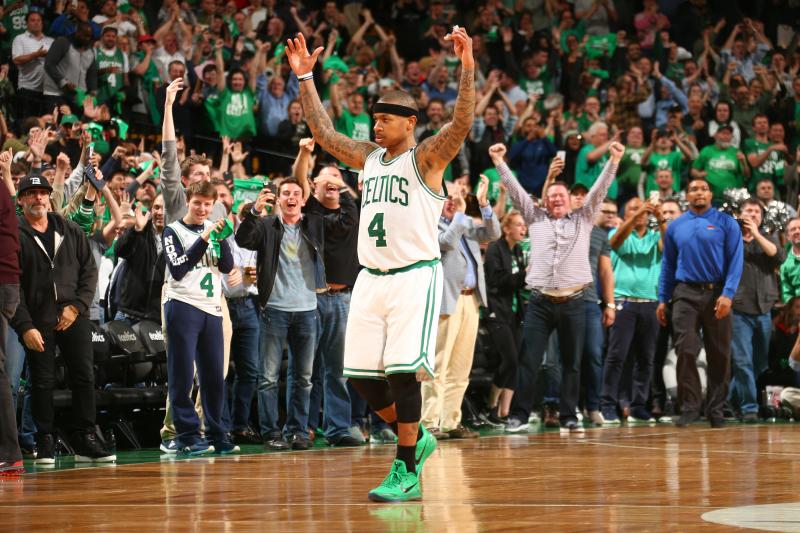 Not only did Isaiah Thomas lose a tooth to an Otto Porter elbow in Game One, he lost his sister to a fatal car only a week prior.  Thomas’ display was an historic performance, even by Celtics’ standards.

Alas, I lost the wager, however, losing a bet to a performance like Thomas’ is money well spent.  Don’t get me wrong.  I’d rather win but if I’m going to lose, I may as well lose to history.

In 2005, when Tiger came from five strokes back to beat Chris DiMarco at the Masters, a friend and I had a 66:1 future on DiMarco.  Remember that shot of Tiger chipping from a grate off the side of the green and rolling the ball into the hole on 16, with the Nike emblem on the ball hovering in the camera’s view just long enough before it rolled in, breaking DiMarco’s spirit (and the hopes and dreams of all those who had wagered on him)?  Yeah, that cost me and my buddy a couple grand.  We just chalk it up to losing money to destiny.  Plus, I still get to kvetch about it ten years later so I’m going to get my money’s worth.

I love watching history.  More often than not, I don’t even mind losing money to it.

Here’s hoping it doesn’t happen much more often.  There’s only so much history I can take.