You know you’re gambling too much (or perhaps just the right amount) when you come up with prop bets all your own. 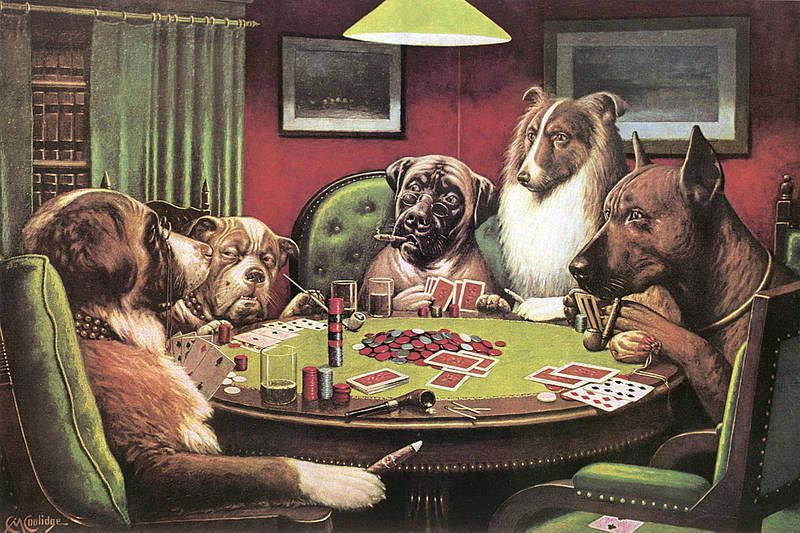 With basketball season coming to a close, it’s becoming harder to make money on the games… that is unless you’re laying heavy money on the favorites.  On a collision course of destiny, the Cleveland Cavaliers and Golden State Warriors are beating up on their Conference Finals opponents so badly, odds makers can barely keep up.  In Game One, the Cavs were favored by four; they won by thirteen.  In Game Two, they were favored by five; they won by 44. Out west, the Warriors covered the point spread in three of their four games.

Heading to Cleveland for Game Three after two blowouts and no Isaiah Thomas for Boston, the Cavs were favored by a lofty seventeen points.  Instead of laying nearly a quarter full of points, I came up with my own friendly wager and invited my gambling buddies to opine on the line.

One prop bet came to mind.  Considering nobody gave Boston a shot in Game Three, which number would be larger: LeBron’s minutes played or the Cavaliers’ margin of victory?  All things considered, the Cavs would likely rest LeBron in the fourth as they coasted to another victory.

Dr. Milhouse took the margin of victory and laid 3.5

J-Dub didn’t choose one or the other but pornographically replied as he is ever prone to do that the Celtics were going down faster than Jenna Jameson at her first audition.  I’m assuming that meant he was taking the margin of victory as well.

Perhaps the most seasoned gambler of the bunch, Croshere laid a number, implying it might be close, like a 25:38 minutes played and a 25-point margin of victory.

The lone outlier, One Ball Kall was probably too busy farming home grown marijuana to reply.

I felt this was a pretty solid prop bet.  The Celtics had shown nothing in their previous 96 minutes that would indicate they could keep things even remotely close.  That meant two things: blowout and rest for LeBron.

Recency bias is when we wager based primarily on what we’ve seen in the recent past.  Considering Cleveland had dismantled Boston in the previous two games, laying the seventeen… and in this case, taking the margin of victory over LeBron’s minutes played, was the play. 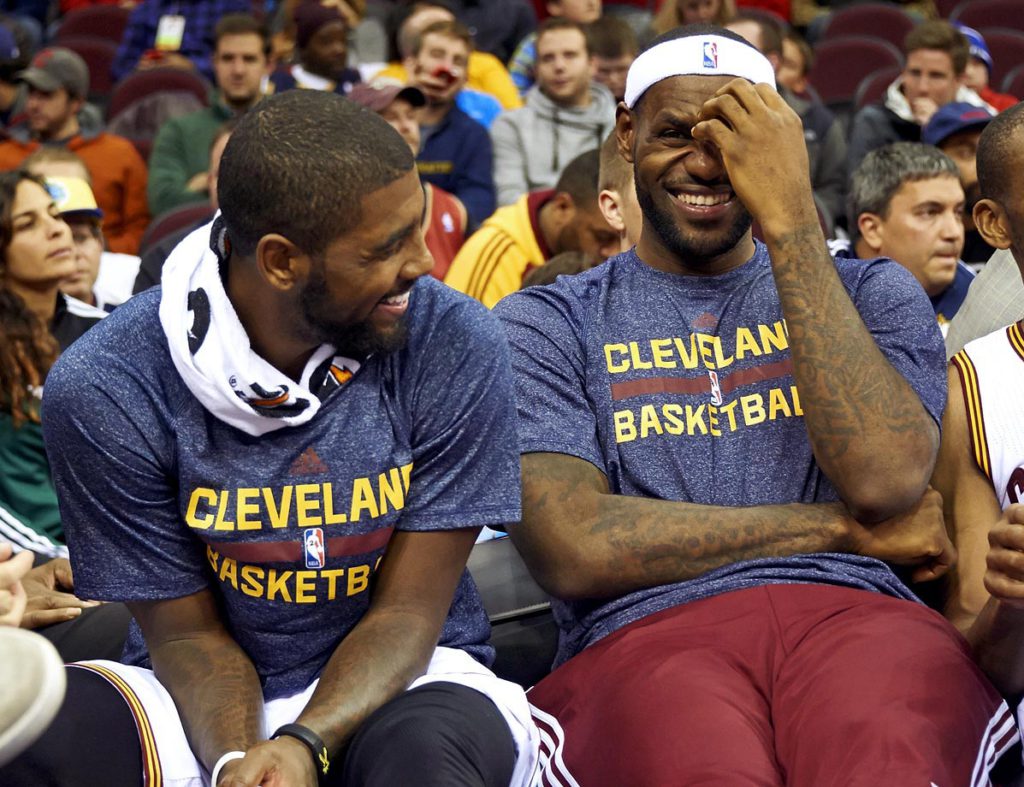 We couldn’t have been more wrong.

Even though Cleveland held an early lead thanks to Kevin Love’s hot hand, Boston was keeping things relatively close.  As the first quarter ended, LeBron had played 11 minutes.  The Cavs were up by 11.  Damn, I’m good!

At the half, LeBron had played 23 minutes and the Cavs were up by 16.  If that lead continued to expand, LeBron would likely sit out the fourth quarter.

Alas, that is not what happened.  What we ended up with was a huge upset that few predicted, an upset would have paid you back ten times your money.  At one point in the game, the Cavs were up 21.  They lost.  LeBron’s minutes played far exceeded the Cavs margin of victory… considering their margin of victory was a negative number.

So, as with any wager, what’s the lesson to be learned here?  The obvious one is that on any given night, one team can beat another.  That’s why I love a good underdog.  Another is to beware of recency bias.  So far, these lines have baffled Las Vegas.  Most of these games haven’t been close, which is why we’re so eager for the Finals to start.  Staying one step ahead of odds makers isn’t easy but it can pay off handsomely.  And finally, coming up with prop bets of your own is a fun way to pass the time.  It might help you better understand the ins and outs of wagering and give you a leg up the next time you go to the window.

And it’s off to the next series we go.  “Warriors and Cavs are making history, not just because this is the first time that two teams meet in the finals for third straight season, but also because Cleveland opened the sportsbook lines as a 7-point underdog, and that hasn’t been the usual trend for the defending NBA champions” commented David Strauss, line manager at Mybookie.ag.