Last year, with the Cavs down three games to one and facing elimination, Las Vegas reset their line for Cleveland to win the Finals.  If you had the foresight to predict the Cavs’ historic comeback, you could have made twenty-five times your money.

Of course, considering something like that had never happened before in NBA history, a comeback of that magnitude seemed even unlikelier than the 25:1 number Vegas was offering.

I didn’t play it and don’t know anyone who did.  Needless to say, it hit.  Somebody left the casino that night very happy. 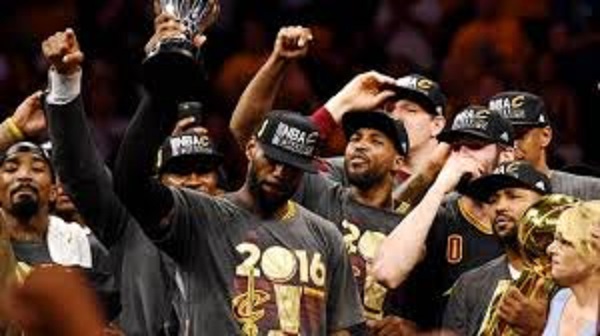 At halftime of last year’s Super Bowl, the Patriots trailed the Falcons 28-3.

Las Vegas threw out a half time prop.  If you liked the Patriots to come back and win the game, you could get them at five-to-one.  Like the Cavs months before, nobody in their right mind felt the Patriots could come back from down twenty-five points.

They did.  Don’t call it a comeback.  They’ve been here for years. Down 2-0 in these NBA Finals, the Cavs are once again in a hole they’re going to have a tough time digging out of.  They’ve essentially been manhandled the first two games of this series, outscored by a combined 24 points in the third quarters.  Whatever the Warriors are doing in their locker room at halftime, it’s working.

The Cavs are not the only ones getting manhandled, however.  The guys behind the magic curtains setting the lines have to be taking it on the chin.  For example, if you had enough sense to bet Golden State to cover all along, you’d be taking Vegas to the cleaners.

The line in Game One of the Finals was Golden State minus seven-and-a-half.  The Warriors covered easily, winning 113-91.  Odds makers adjusted the line, increasing it to nine points for Game Two.  It didn’t matter.  The Warriors once again covered easily, winning 132-113.  Note: they also covered the point spread in three of the four games they won against San Antonio.

Vegas can’t keep up and they can’t possibly be happy about it. 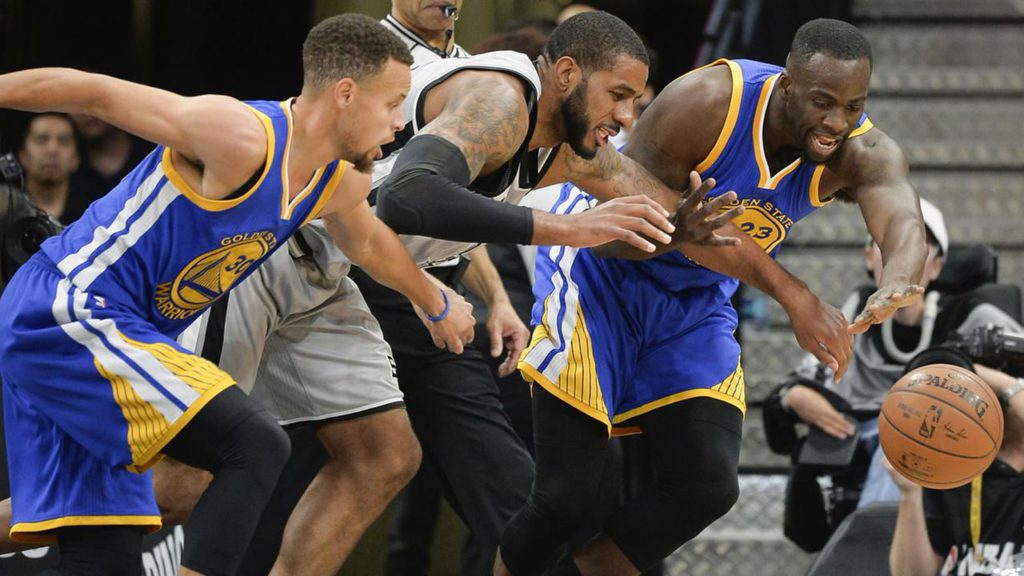 “The Warriors are sweeping the Cavaliers in a fashionable way. With those high scoring games, the online sportsbook odds have been covered with ease. Now, Game 3 is in Cleveland, but it doesn’t seem that the Cavs have that same fire like last year. Then again, we all remember what happened in 2016. Even more interesting, the Cavs are the underdogs at home. Game 3 could really define these Finals.” said David Strauss, line manager at MyBookie Online Sportsbook.

It’s insane to see the Cavs home underdogs but so far in these Finals, they’ve done nothing to indicate they should be favorites.

Prop sheets for this series look like video game numbers, a veritable NBA Jam of who can put up the gaudiest.  Online prop bets for either Curry and/or Durant’s combined points, rebounds and assists totals near the fifties.  Dare I say this is unprecedented.

One prop bet from last Sunday’s game set the over/under for the largest lead for either team at 18.5 points.  The over hit.  Another prop was total three-pointers made for both teams.  Vegas set the number at a ridiculously high 24.5.  That went over as well. 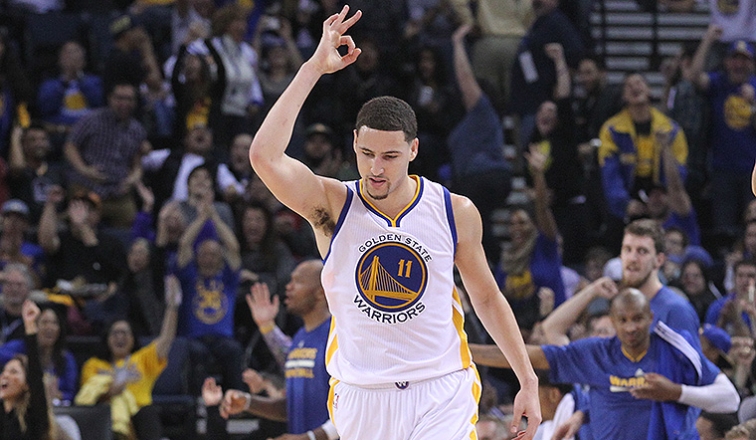 The moral of the story is, if you have the balls to bet these numbers, you’d be cleaning up.  You just have to pull the trigger.

Wednesday night, Cleveland faces as close to an elimination game as possible in Game Three.  They can ill afford to drop their first at home.  Is three the right number for Game Three?  Las Vegas sure the hell is hoping so.

18 Replies to “Keeping up with the Warriors: A line-setting exercise in futility”