Upon hearing the news that the University of Florida had won its first ever College World Series, an old college roommate suggested that I jot down a little something to celebrate the team’s rather unlikely victory.

But this post isn’t about the Gators adding yet another national title to their already impressive resume of athletic accomplishments.  This is about how the Worldwide Leader in Sports continues to lose its way. 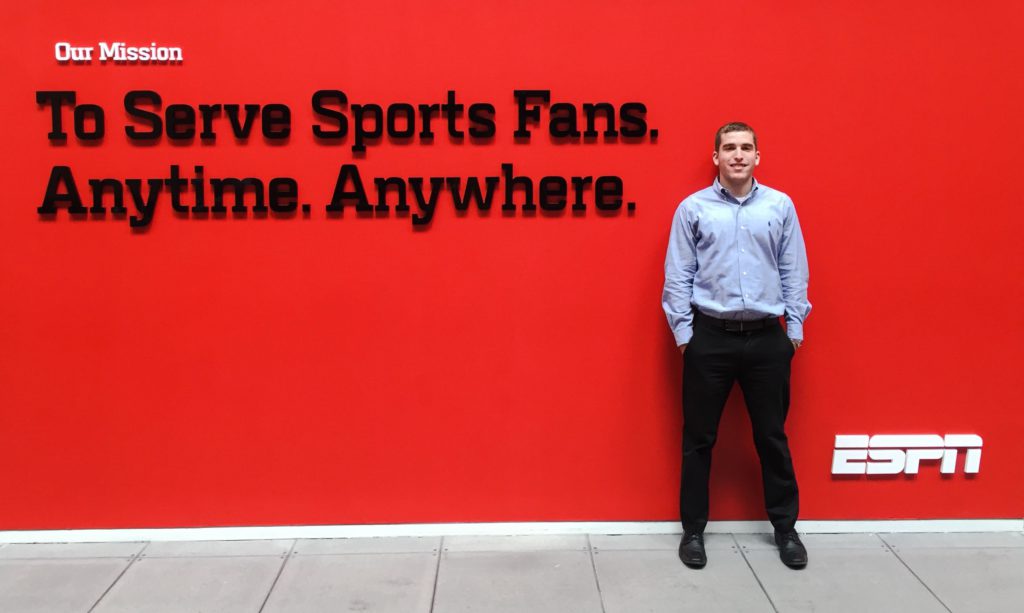 Earlier in the afternoon, as I was getting ready for work, I turned on ESPN… as I’m prone to do basically every afternoon I get ready for work.  The particular broadcast at the time was previewing the upcoming College World Series game between Florida and LSU to be aired on their network later that evening.  At the bottom of the screen, ESPN reported that, with a victory, Florida sought to become only the fifth school in NCAA history to win national championships in football, basketball and baseball.  The other schools ESPN listed who had accomplished such a feat included Ohio State, Michigan, Oklahoma and UCLA.  I sure do wish I would have snapshotted that screen.  At that point, I had no reason to doubt the accuracy of their statement.

Once at work, I brought up that factoid with some of my clientele, even engaging them in a little trivia, asking them to name the four other schools who had done so.

Ironically, after winning Tuesday night’s baseball game and jumping up and down on each other as all World Series champions in Omaha do, Florida did not become the fifth team ever to win national championships in the three major sports.  They only became the fourth… because ESPN got it wrong.

Serious sports fans such as myself have long ago stopped looking to ESPN for quality reporting, yet every once in a while, we still make the mistake of thinking that what they’re telling us is accurate.

This couldn’t be farther from the truth.

I run a sports blog.  If I mistakenly state a fact, it’s no big deal.  I just fire my fact checker and thank the person who caught my mistake by giving them a pat on the back and a copy of the home game.  But for ESPN to make a mistake, well, one would think that’s a little bit more of a faux pas.  After all, their sole purpose is to REPORT SPORTS NEWS.  Again, we’re not talking matters of national security here but I would like to think that the news I’m getting from the most watched news source for sports is as accurate as can be.

I mean, how many statisticians do they employ up in Bristol?  Can’t one of them get it right?  I understand that mistakes will be made but this is not the first time I’ve seen an errant factoid scramble across their ticker.  At this rate, it clearly won’t be the last.  Do they think we’re not paying attention?  I get that keeping up with endless statistics is a difficult job… but this is all they have to do.  That is literally their only responsibility.

Hey, fact checker department.  We’re going on air with this soon.  How many universities other than Florida have won a title in the three major sports?  Get me that information please.  Oh, and one more thing.  CAN YOU MAKE IT CORRECT?  That’s kind of important.

And who the hell includes Oklahoma on that list?  Didn’t someone have the common sense to question that before it hit the airwaves?  Note: Oklahoma has won two national titles in baseball (1951, 1994) and obviously ran off a few national titles in football but has never done so in basketball.  They were national runners-up in 1947 and 1988.  That ’88 team boasted Mookie Blaylock, Harvey Grant and Stacey King but lost to Kansas and a guy named Danny Manning.

Thank you, internet, but I digress.  After all, I wouldn’t want a little thing called FACTS getting in the way of a good story.

Growing up in a journalist’s household, I remember watching the greats.  Walter Cronkite, Dan Rather, Tom Brokaw, Peter Jennings, Ted Koppel.  Edward R. Murrow’s name was revered.  What ESPN is doing is not journalism.  They used to but not anymore.  In fact, I’m not exactly sure what it is… other than quite often factually incorrect. 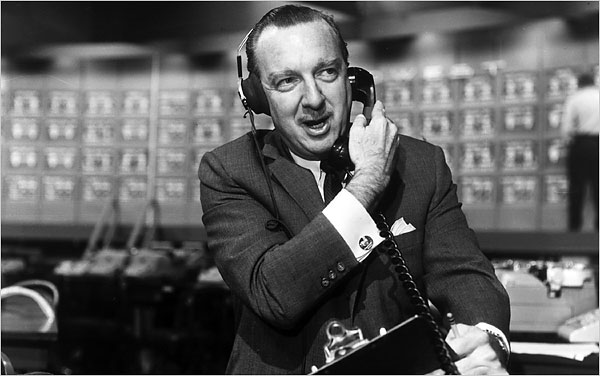 My embittered blogger friend (See: J-Dub) and I routinely rail ESPN for its coverage.  Remember when I wrote this?  “Any sports fan that tunes into ESPN for hard-breaking news is the same one who goes to McDonald’s to eat healthy.”  I like that line so much, I thought it bears repeating.

I’m not sure why I keep falling into the trap of expecting them to get the job done right.  I guess these days that’s just a little too much to ask.

That being said, congratulations to my alma mater, the University of Florida’s baseball team for its first ever College World Series title.  It’ll only be a few more years until ESPN misremembers how it happened.

14 thoughts on “Florida gets it right, ESPN gets it wrong… again”