I had a conversation with Uncle of SportsChump over the phone the other day. For those of you who don’t know, Uncle of SportsChump is one of our nation’s, last remaining baseball fans. Having eaten, breathed and slept baseball all his life, I’d put money on the fact that Uncle of SportsChump knows more about baseball than about 98% of the people in this country, give or take a few percentage points in either direction. If our family is ESPN, Uncle Alex is our Keith Olbermann.

He then went on to tell me of his concern that kids these days just weren’t into baseball like they were when he (and I) were kids. I agreed.

A lot has transpired on the way to baseball’s irrelevance. There once was a time where baseball reigned supreme. It was America’s number one sport, our pride, our pastime. 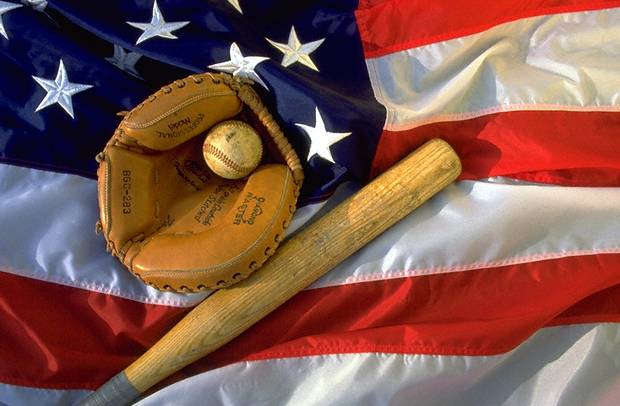 When’s the last time you attended a baseball game or even watched one in its entirety? Exactly.

Don’t get me wrong, there are still plenty of fans out there but baseball doesn’t dominate our national landscape like the NFL. Nor does it find its share of the marketplace expanding among today’s youth like the NBA. Major League Baseball currently plays third fiddle and the sound of that fiddle is becoming fainter by the inning.

The events that led to baseball’s backseat are duly noted: labor strikes, canceled World Series, decade long drug scandals, its hypocrisy in dealing with said scandals and its continued refusal to deal with how to honor its once biggest stars who now sit single-file outside Cooperstown waiting to see what’s next. Superstars like Roger Clemens, Alex Rodriguez and Barry Bonds went from being idolized as the greatest players of their generation (if not ever) to condemned pariahs all because Major League Baseball told us that’s how to treat them.

News not shocking to anyone was released recently in the Journal for American Medicine. Said report, that was not written by Bennett Amalu (you mean a second opinion?), stated that out of 111 former NFL players studied, 110 showed symptoms of CTE, the brain disease caused by banging your head against something over and over again. CTE has been linked to “memory loss, confusion, impaired judgment, aggression, depression, anxiety, impulse control issues and sometimes suicidal behavior.”

One might find these figures shocking but let’s be honest. We didn’t need a fancy science journal or some over-educated, Nigerian doctor to tell us that routinely hitting one’s head against something else, i.e., another person’s head, is bad for one’s health. The NFL’s role in covering up this scandal in order to protect its product (and its profits) has come into question as has its concern about protecting current (and future) players from incurring further physical and psychological damage. 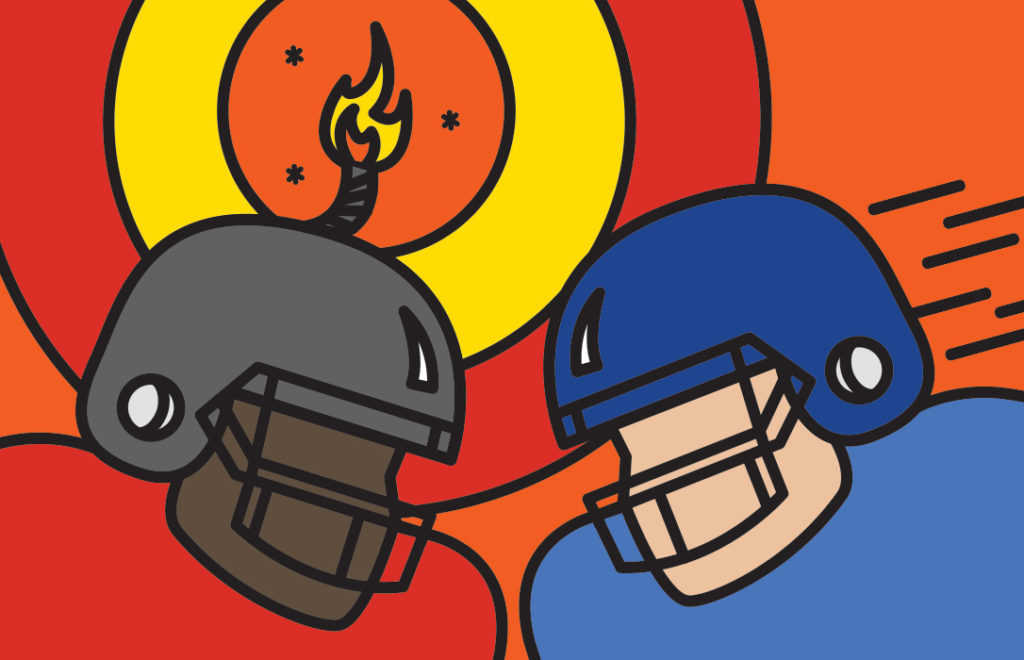 We’ve come to the point where families will soon (or already have) forbid their children from playing football. That can only hurt the sport in the future. For altogether different reasons, kids stopped playing baseball years ago. We’re seeing the effects of that only now. In both cases, mismanagement of these sports has disaffected our interest.

When Uncle of SportsChump and I discussed why baseball had become an afterthought, I argued this was a generational phenomenon, that years later, baseball’s chickens had come home to roost. If the NFL fails to addresses these pressing issues, the same will happen on the football field.

Don’t get me wrong, there will always be families that allow their children to play the sport that is equally an important part of our heritage. Drive by any high school in the Southeast or Midwest or Texas in the autumn and you’ll hear grunts from the gridiron, pads crushing against pads and coaches’ whistles signaling a stoppage in play. Friday night lights, Saturday morning tailgates and Sundays’ fantasy lineup obsessions have become so much a part of our culture that we can’t imagine life without them.

That is until players continue to die from the sport they play. Ultimately something will have to give. Barry Sanders and Robert Smith were ahead of their time. Make your millions and get away from the sport while you can still walk without a limp… and that’s the best-case scenario.

Every parent who pulls their child from playing football means one less kid watching the sport down the road. In time, that adds up. Within twenty or so years, one full generation, even the most popular sport can become a thing of the past… and no longer our pastime.

The NFL needs to address this CTE epidemic far better than baseball handled its issues. By that, I mean not only the commissioner’s office. The players union, team owners and entire institution of football from the ground up need to work side by side to figure how to stop its heroes from sacrificing their slow painful deaths for the enjoyment of the multitude.

Before the kids get wind of it.