I hope you all are ready for another one of those I’m-an-old-fart-comma-technology-has-totally-passed-me-by type of posts… because here it comes.

When I was in college (way) back in the day, my old roommate and I used to steal cable.  Cox Communications was the cable giant in Gainesville at the time.  There was no DirectTV, no streaming video, no Netflix and most certainly no such thing as the internet.  If you wanted basic cable, you were going to pay Cox your monthly dues and there were no two ways about it.

Unbeknownst to them, however, Cox’s cable boxes had a loophole, a structural flaw in their engineering that allowed their paying customers to sneak a peek (aka watch, VHS, etc.) at some of their channels illegally.  It was literally one of the most inventive, broke-ass, college ways to steal cable… but we did it because we were inventive, broke and in college. 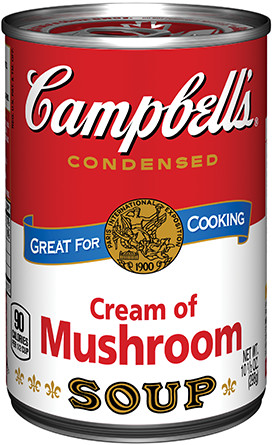 Here’s how it went.

If you put a full tin can of soup, or anything heavy enough to scramble the signal, on top of a rolled-up ball of aluminum foil on the cable box keypad, you could steal HBO, CineMax, and whatever your little heart desired.

Of course, stealing cable and/or intellectual property was punishable by law.  I should know.  I wrote my master’s thesis on just that: intellectual property rights and international trade.  That thesis was without a doubt the most snooze-laden thing I’ve ever written, which is saying something considering I’ve hosted this website for nine years.

The reason I bring this whole cable theft thing up is because I got to watch the McGregor-Mayweather fight the other night and I didn’t even have to buy a can of soup.

Here’s how THAT went.

As you all know, it’s a rare Saturday night where you won’t find this particular bartender-blogger slinging drinks behind the bar.  I get that worker bee gene from my folks.

Saturday, August 26th, was destined to be a slow night.  The reason?  My bar decided not to broadcast the big boxing match.  Some bars around town did.  Those bars also had to pay upwards of several (with a capital S) thousand dollars, depending on the bars’ capacity, to show the fight.  Those bars also had to pass that cost along to customers, which is something our bar doesn’t particularly care to do.

The fact that we didn’t show the fight, however, didn’t stop people within our bar from watching the fight on their personal cellphones.  That’s right.  Thirty years later, cable theft is still alive and well.  No soup can necessary. 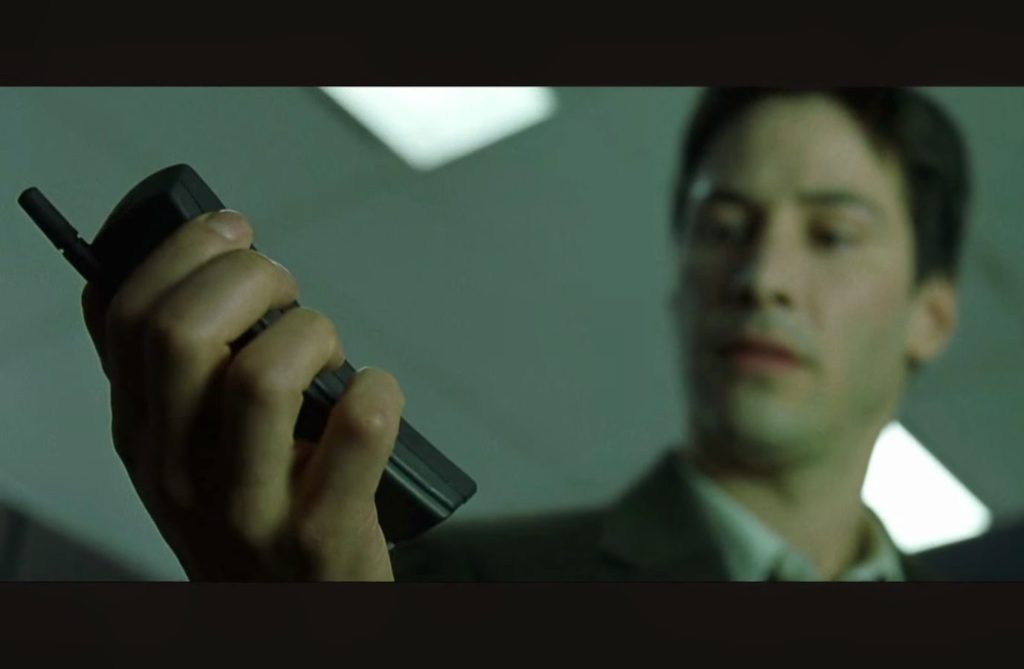 I’m not sure if it was the Matrix from where they were getting their signals but people around the world streamed it through the social medium of their choosing and there was nothing Don King or anyone else could do about it.  They weren’t the cleanest signals in the world… but I got to watch (most of) the biggest fight of the past twenty years… on the cellphone of someone I didn’t know, streamed from someone else I didn’t know somewhere around the globe.

Whoever said technology was the bane of our existence wasn’t a boxing fan.

I’m not here to break down how the fight went.  You watched it or at least read about it.  You know how it went.  I’m here to tell you how I watched the fight and more so what it meant.

I’m here to tell you that watching a match of that magnitude reminded me of another time, when boxing mattered, when fans were glued to whatever means they could find to take their minds off everything else.

McGregor-Mayweather had to rank as one of the most watched (and gambled on) boxing matches in history.  It was perfectly marketed.  Its reach was SuperBowl-esque if not grander.  Even if you didn’t plan on watching, you sure as hell knew the fight was going on.  It was all anyone could talk about weeks before the fight and all anyone will talk about days afterward.

In the end, no one complained about the fight, which is astonishing because we always have at least a little something to complain about.  Pay-per-view buyers and pub patrons alike all felt they had gotten their money’s worth (especially those who bounced from phone to phone to watch it for free).  Las Vegas had hit a grand slam.  The boxers became infinitely richer and more importantly, if only for a moment, boxing was back and we all paid attention.  For a few hours, we all tuned into watch two men duke it out instead of duking it out ourselves.  And we all slept a little easier that night for it.

Stealing cable has come a long way in twenty-five years.  It no longer requires aluminum foil and a can of Campbell’s soup.  Boxing’s come a long way too, for better or for worse.  For one night, it reminded us all how we used to stop in our tracks, forget about everything else and watch in any way we could.

I suppose some things will never change.

10 Replies to “A different way to watch the fight: A sign o’ the times”