I’m going to go ahead and write about soccer for the 2.2% of my readers that actually care about it.  (Note: that figure’s probably high).

It’s been a few years since I’ve touched upon the world’s most popular sport.  It’ll be another four before I do so again.

That’s because the United States men’s national team failed to qualify for the World Cup. (Yaaaaawwwwwnnnn!!!) 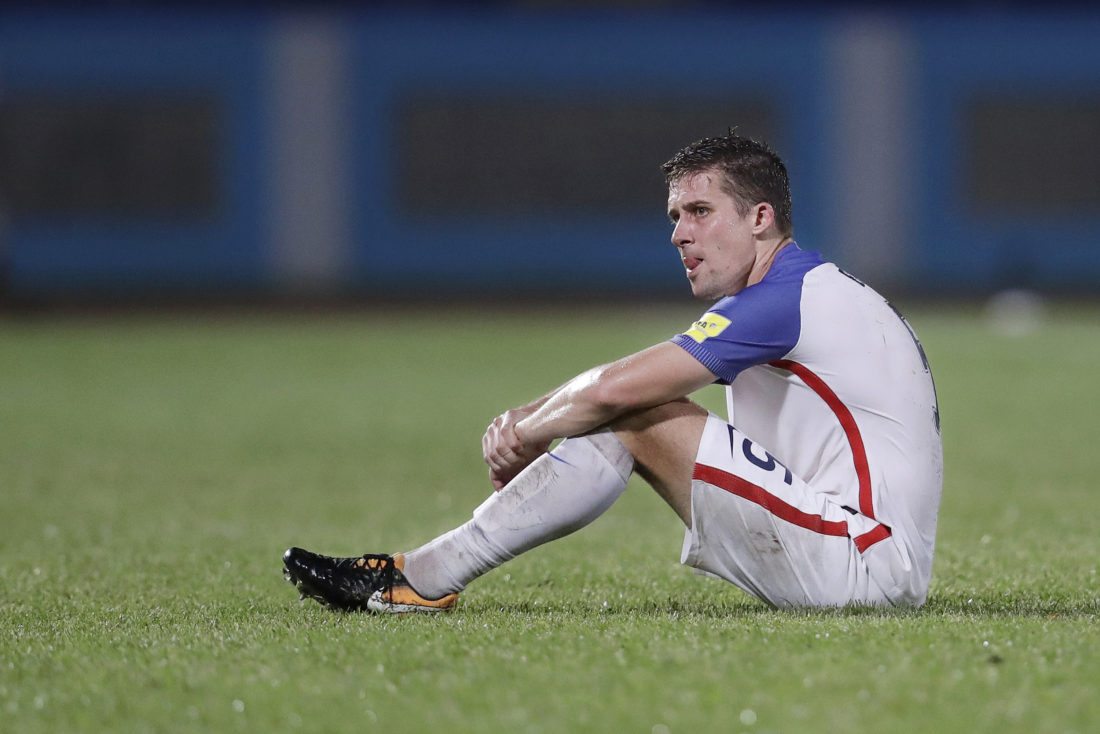 Their coming up short is not a total travesty, depending upon whom you ask.  In fact, with everything else that’s going on, pucks and pre-seasons, playoffs and protests, many of us hardly noticed.

I have friends that prioritize soccer.  They’re weird.

I’m talking about American friends too, born in the good ol’ U.S. of A.  Odd, right?  It’s perfectly natural for South Americans or Europeans to consume soccer as their lifeblood.  Their players are actually GOOD!  When Americans prioritize soccer over football, baseball, basketball, golf, hockey, poker, NASCAR, hot-air ballooning, spelling bees, dog shows and chess, well, it just seems out of place.

I overheard an interesting conversation the other day.  Those involved in it were discussing the “myth” that America is the greatest country in the world.  Don’t get me wrong.  I’m an American and proud of it (sometimes).  There’s nowhere else on this planet I’d rather live.

But we are clearly not the greatest country in the world.  At least not at soccer.

Our men’s team just got beat by Trinidad & Tobago.  They’re the 99th best team in the world.  That’s middle-of-the-pack bad.  There are only 211 countries that even field a team!  USA’s loss to Trinidad is the equivalent of Appalachian State beating Michigan in the big house multiplied by Lyle Lovett dating Julia Roberts.  In real life, these things don’t happen.  Oh, but they do, especially if you’re US Men’s Soccer. 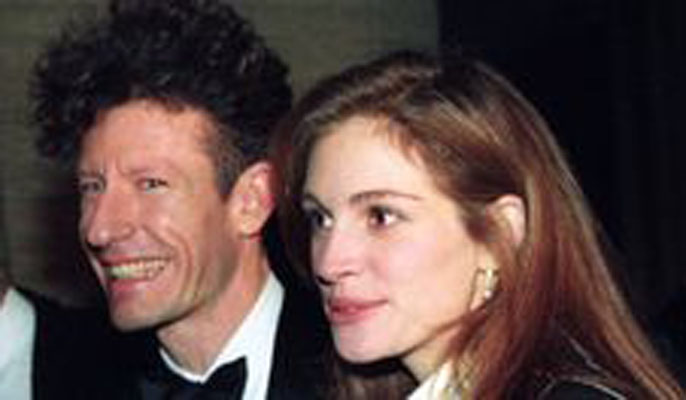 You know whose soccer team is ranked higher than Trinidad & Tobago?  The national team from the Faroe Islands.  Have you ever heard of the Faroe Islands?  I haven’t.  To put into perspective just how bad and now irrelevant the US national team is, I looked it up.  The Faroe Islands are a Danish archipelago with a population of just under 50,000 people.  And they’d beat us at soccer.

If you’re reading this, the odds are pretty good that a) you’re not in a Danish archipelago and b) you live in a town with a population of more than 50,000 people.  You’re also now aware that the US Men’s Soccer team is another abysmal example of why soccer is irrelevant for young American men.  I clarify men’s soccer because the woman’s team has won the World Cup three times, most recently in 2015.  They are currently the top ranked team in the world, and are in no way, shape or form to be confused with the futility of their Y-chromosomed counterparts.

We can now go on debating what to do next so that men’s soccer, coming from “the greatest country in the world,” doesn’t get embarrassed on the international stage.

I’m almost fifty years old.  For my entire lifetime, the US has been trying to force feed us soccer, making it mainstream.  It hasn’t happened.  We even began manufacturing MLS teams in random cities around the country and gave them kitschy names that begin with “FC” to see if it’d catch on.  (Note: FC stands for football club, I think.)  We paid David Beckham hundreds of millions of dollars to play in L.A., once his competitive playing career was essentially over.  Only in America.  We are the only country dumb enough to do so.  That move may have even pushed soccer past air-ballooning in popularity, but just barely. Soccer still hasn’t caught on, at least not amongst the masses.  So, I have an idea to help the next generation, for what it’s worth.

In 1988, the US Men’s basketball team took bronze in the Olympics.  It was only the second time they didn’t win the gold medal.  As Jack McCollum wrote in Dream Team, we became “determined to restore America’s lost basketball dignity.”  The Dream Team became an international spectacle based on substance and star power.  It remains to this day the greatest team ever assembled.

We don’t have any Michael Jordans or Magic Johnsons playing soccer but that doesn’t mean we can’t begin the process of finding them.  In this day and age, maybe holding tryouts on reality TV would generate the interest required in fielding a competitive team.  It can’t hurt, right?  I mean, if we can find Jennifer Hudson and Carrie Underwood on reality singing shows, then maybe we can find the next Christian Pulisic kicking a ball around somewhere on a soccer field in Iowa.

Either that or we can just fly off to the Danish archipelagos and watch some real soccer.  Or a solid option C is maintain the status quo and continue not caring.

17 Replies to “If the US Men’s National Soccer team fell down in the woods, would anyone hear?”