Far be it from me to kick a team while it’s down… but why not.  After all, isn’t that what blogging is all about?  I’ve rooted for my share of lousy teams so when it comes to teams far shittier, I’d say it’s fair game.

I read an article lately that described how the San Francisco 49ers, ye of the 0-8 record, have begun handing out questionnaires at their football games.  Nothing says “We Care!” more than handing out leaflets to 65,000 drunken football fans.  One of the questions fans were asked was, get this, how important is winning to the overall game day experience.

Somewhere Joe Montana and Jerry Rice are rolling over in their graves. 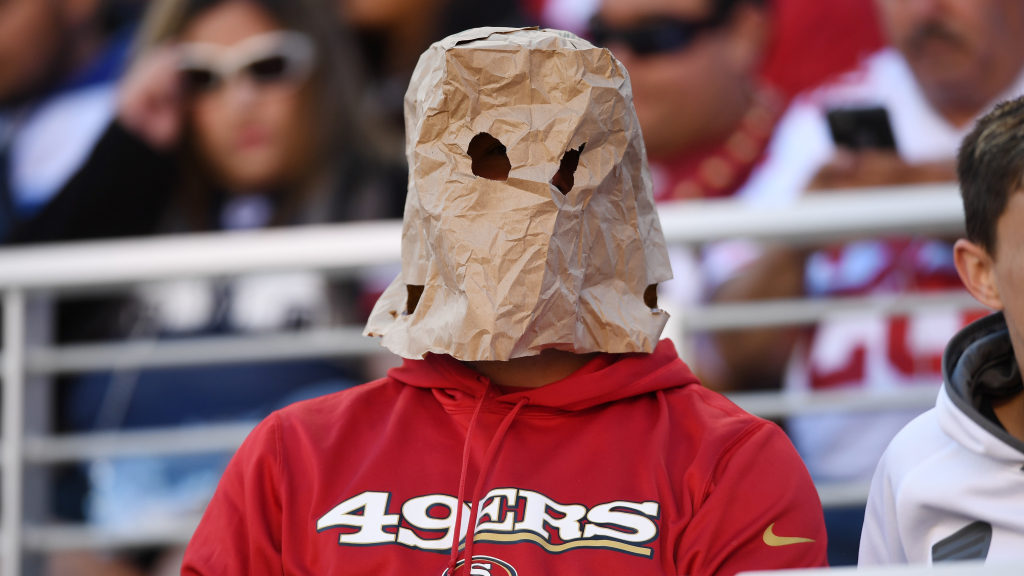 I’m pretty sure Cleveland is not asking their fans the same question.  By this point, Browns fans have been conditioned to simply answer “What the fuck do you mean?  Losing is all we know.”

I guess I’m struggling to find the logic behind the Niners’ front office posing such a question for, if you read behind the lines, it seems to me they’re asking “As long as the franchise makes money off you but still loses, will you still come to the games?”  In other words, sorry to bother you but are you okay with us losing?  Because if you are, we can just go ahead and do that.

Is San Francisco going to start drafting players based on their inability to score touchdowns or miss tackles?  Sorry, sir, you are clearly overqualified.  You see, winning is not all that important to our fan base.  Look, we have it right here on paper.

There’s this old joke that goes a little something like this.  A waiter in a fancy restaurant goes up to a table of three older Jewish ladies and asks them “Is anything alright?”  I’ll let that sink in before I proceed with the rest of this post.

Imagine going into a restaurant and having the waiter ask you if you mind that the service and food are mediocre.  Or worse yet, an airline asking if you’re okay with your flight not landing safely. 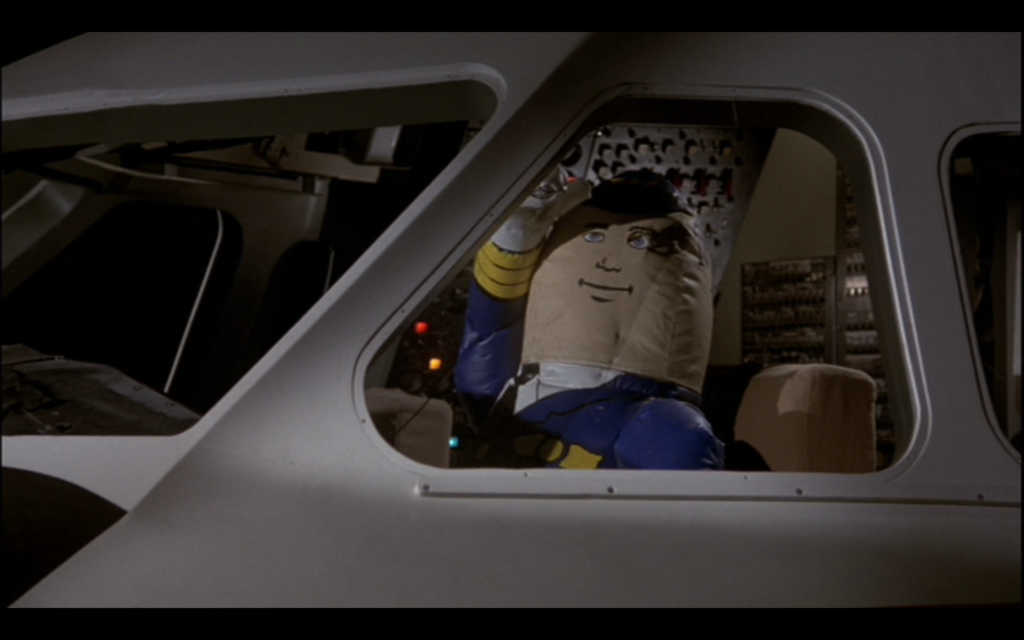 49ers fans are leaving Levi’s Stadium these days with a bad case of football poisoning.  At least filling out the questionnaire stops them from booing while they fumble for a pen.  Oh, one more thing, sir.  I hope you don’t mind that your fourteen-dollar beer is warm.  To us, refrigeration is about as important as winning.  Go Niners!

People are paying hundreds of dollars for tickets.  Of course, they care about winning.  Are they now handing out participation trophies in Northern California?

John Lynch is the new general manager of your lowly Niners.  This is his first year so he’s barely gotten his feet wet.  I find it hard to believe that he had anything to do with this questionnaire but one thing is for certain.  He will soon be responsible for the product on the field and the lofty numbers in that loss column.

That act will slowly start to get tired in San Francisco if it hasn’t already.  If they haven’t figured that out yet, all they need to do is ask their fans.