My mother and I moved to Tampa when I was 12 years old.  It was a lot like when Daniel LaRusso and his mom moved from New Jersey to Reseda except I didn’t have a magical karate coach and I never got to fondle Elisabeth Shue. 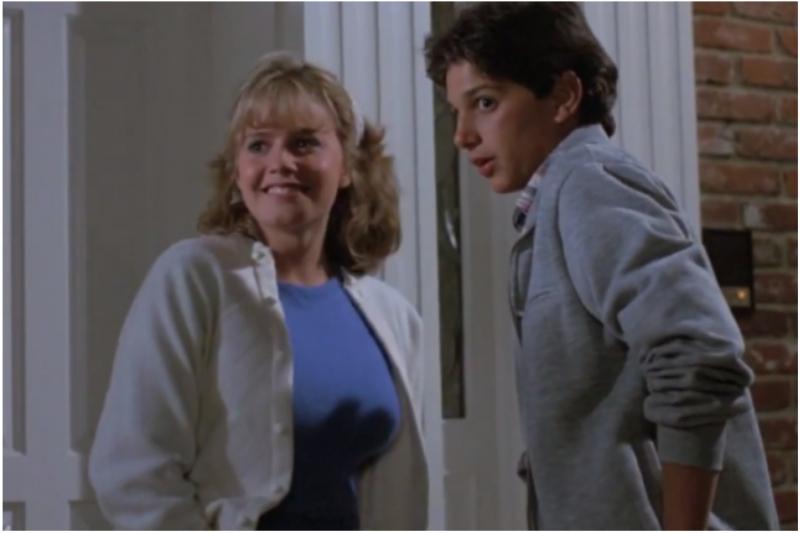 We moved from New York City where baseball reigned supreme to a town that had no baseball… but really, really wanted it.

Back in the early eighties, Tampa was thirsting for a team but the only pro ball to be found in the bay area was played in the springtime.

Back then, Tampa pushed hard for franchise relocation.  They were rumored to land the Mariners but that was before Ken Griffey, Jr. put on their uniform.  They were supposed to acquire the Giants but then Barry Bonds did his thing.  Tampa was even supposed to get the White Sox.  Needless to say, rumors of those teams relocating were just that…. rumors.

Tampa Bay eventually landed a pro squad, the Devil Rays, in 1998, twelve years after the stadium was built.  Since then, the team has by most accounts overachieved considering how much money has been spent on payroll.  They even reached the World Series back in 2008 and got to host a few playoff games in their once-trendy, ballpark called Tropicana Field. 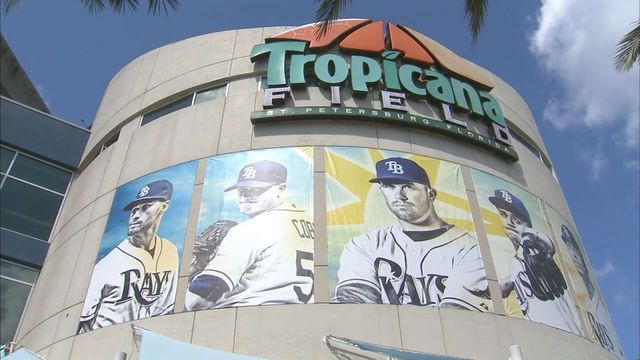 It wasn’t long before the Rays became that Christmas present everybody wanted then discarded once they became tired of the novelty.

Tampa Bay residents have come to complain about Tropicana Field.  It’s far to drive to, not conveniently located and most certainly doesn’t feature the amenities of other, more modern stadiums.  In short, the Trop lacks identity.  Furthermore, Tropicana Field is the only stadium in the nation that allows for “do-overs.”  That’s correct, if a pop fly hits one of the catwalks just under the dome roof, it’s ruled a dead ball.  I’ve humbly named the stadium “Do-Over Park” because it’s the only place I know where something like that can happen.

News leaked recently that Do Over Park would be receiving a makeover… in the form of a new stadium.  Just like before, the Tampa side of the bay has been pushing to build a new ballpark on the other side of the water.  This has been in the works for years.  Now it looks like it may finally happen, in Ybor City, much to the joy of every bartender in the immediate area.  I know one that’s ecstatic about the move, that is, if it happens.

The proposed site for Trop II: The Mediocrity Continues will be centrally located, tying together three districts in Tampa that get a fair amount of foot traffic: Channelside, downtown and the aforementioned Ybor City.

No ground has been broken though and nothing is set in stone.  While there was most definitely a buzz about the recent announcement, most fans took it with a grain of salt, the Rays giving us that ultimate “we’ll see.”  There’s no commitment from the team, no corporate money to finance a new stadium and, even if there is, no guarantee that if they build it, fans will come.  This is a Rays team that has consistently been at the bottom of the MLB attendance charts for years on end.  The Trop is not the only reason for that.  The on-field play lately has been hardly an attention-grabber.

And so, the good city of Tampa waits as we always have.

With new headlines comes new opportunity.  We’re even willing to grant the team a do-over.  They just have to put the ball in play first.