I hadn’t see Stan in a while.  A former regular golfing partner of mine, Stan and I hadn’t shot a round together in ages.  Our conflicting schedules simply hadn’t allowed.

Last Friday night, I happened to be outside the bar on a break when I saw him turn the corner sidewalk with a little more than usual pep in his step.  He had some news for me just as I had news for him.

I hadn’t yet informed him of my recent 83.  His news was far more exciting. 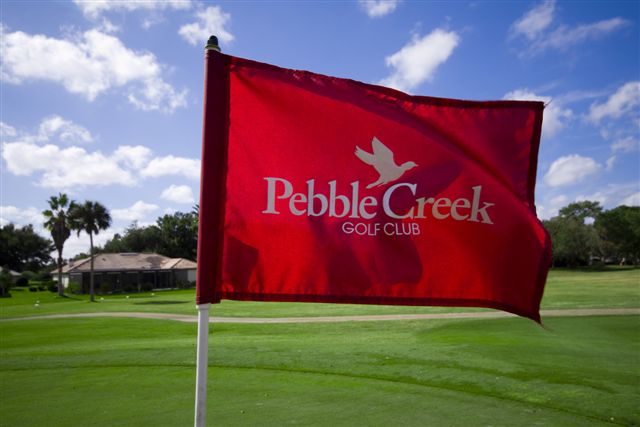 Stan had hit up Pebble Creek lately, a local favorite course of ours.  He and I have drunk our fair share of whiskey out there.  We’ve snuck in the occasional extra nine before sundown, lost a ton of balls and had a blast of times.  None of those times would compare to Stan’s most recent tale.

Stan patiently allowed me to tell him of my 83 only because he knew what he had in store for me was far more delectable.  He soon topped my story with the sentence every golfer loves to hear but rarely ever does.

“I shot my first hole in one,” he said.  We quickly embraced.

Now, all things considered, Stan is not the greatest golfer in the world but he does work pretty consistently on his game.  He and I are about compatible with most of the rounds we’ve played, competing for the proverbial “cup,” ending in a dead heat.

But Stan’s tee shot from the 15th that day had to have been the best he or I have ever hit.

He told the story, weeks after it happened, still with a beam in his eye.  He told of the club he used, how he struck it, how it landed on the green and how it gloriously rolled back into the cup.  Ker-PLUNK!

“That means I don’t have to play anymore,” he said jokingly.  But I knew what he meant.

A hole-in-one is every golfer’s white whale.  Harpooning that sucker means that, for one brief moment in time, you were perfect.  All those shots hit, all those rounds played, all those near misses, all those slices into the woods or someone’s back yard or a fucking lake nowhere near what you were aiming at, for once, finally, you did it.  And you’ll remember it for the rest of your life.  Or at least, so I’ve been told.  If Stan’s smile was any indication, I’d say those rumors are true. 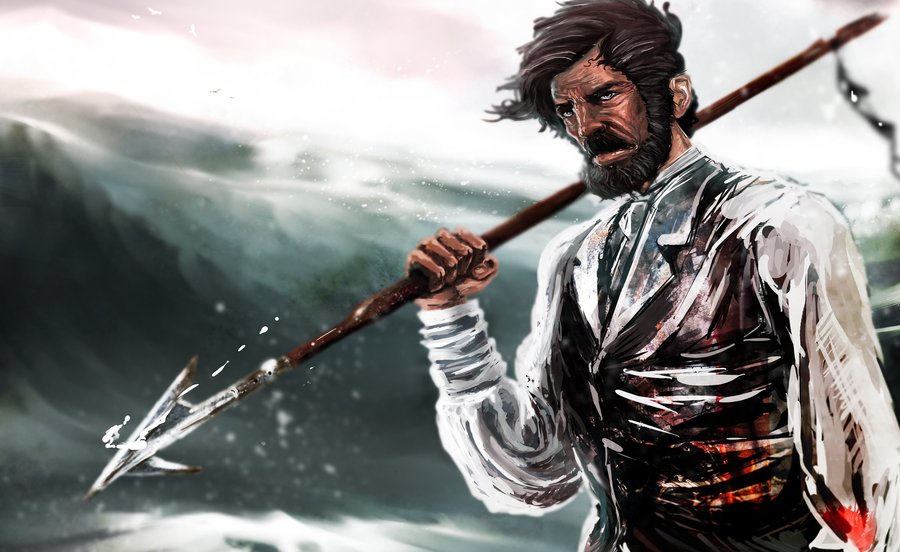 I could very well have been with Stan that day.  It would have been the millionth time we’d played together.  Then the obligatory rounds upon rounds at the clubhouse bar would have ensued, on Stan’s dime as is tradition when one gets his first hole-in-one, although knowing Stan and the way he spends money, the rounds would have consisted of mostly well liquor.

But seeing Stan strut into the bar that night reminded me once again of why we play this game.  Even though I followed up my 83 with a shoddy 97 the very next round, that perfect shot is out there.

It’s just a matter of finding it.