“Football is so important.”

Last Sunday was special, more special in some parts of the country than in others but special nonetheless.

As we all know, most NFL games are played on Sunday but last Sunday was different.  Last Sunday fell on December 31st, the last day of the calendar year.  That ending proved symbolic for some teams as it meant not only the year’s end, but their season’s end as well.  For other teams, it meant an all new beginning.

The NFL finally got something right (it does more than you think) by scheduling the bulk of the games with playoff implications for 4 o’clock kickoffs, making us wait just a little longer for the myriad of outcomes that awaited.

If Atlanta won, they were in… and Seattle was out.  If Tennessee won, THEY were in.  Same thing for Baltimore, a substantial favorite over the visiting Cincinnati Bengals who had already verbally parted ways with their head coach Marvin Lewis.

Teams like Buffalo waited in the wings.  They had won earlier that afternoon but needed a little help from the outcome of other games, more specifically that of the Bengals-Ravens game. 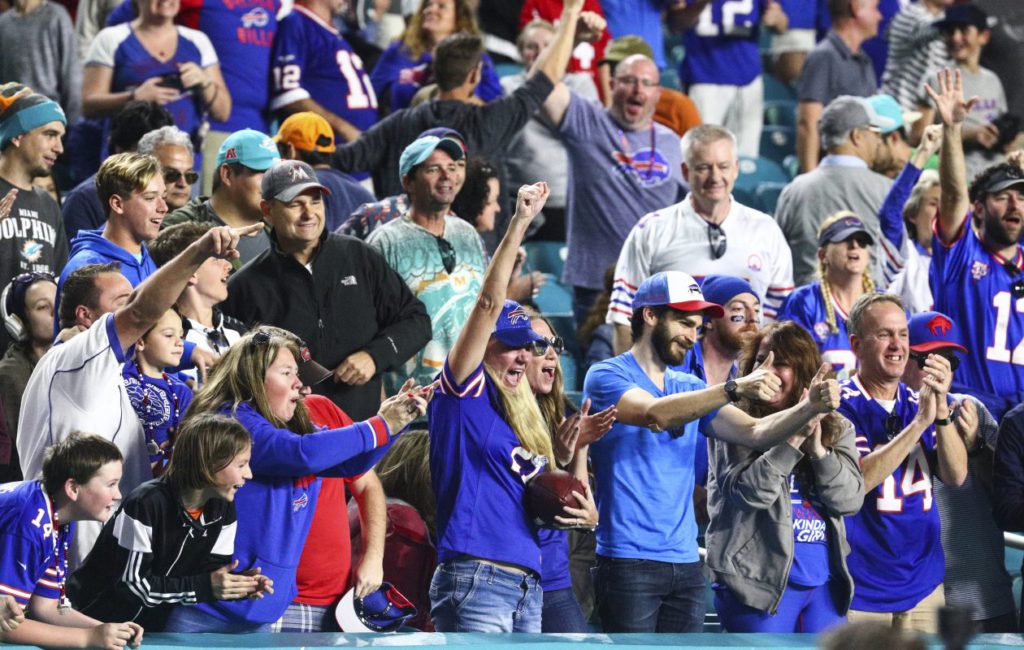 Inexplicably, the Baltimore Ravens found a way to lose their game at home.  That allowed two absolutely bizarre things to happen.  Marvin Lewis would remain head coach of the Cincinnati Bengals and the Buffalo Bills made the playoffs.  That unlikeliest of endings snapped a 17-year playoff drought for Buffalo, the longest in professional sports.

Other than those who lived in Buffalo, who knew the drought had been that long?

I tended bar that afternoon, sporting my tuxedo shirt and bowtie as I prepared for the evening’s festivities.  The sun had gone down with the games running long.  People were gearing up for one of the biggest party nights of the year.  Football fans who had been drinking all day continued to watch knowing playoff spots were still up for grabs… even for Buffalo.

One gentleman, who had had a few, was watching the Bengals game intently.  I was busy and didn’t realize what was on the line.  When Cincy scored with seconds left, eliminating Baltimore and qualifying Buffalo, the man became a whole new human being.  The pitch of his voice rang an octave higher than normal.

And that was just in Florida.

Buffalo bars must have been going bananas. 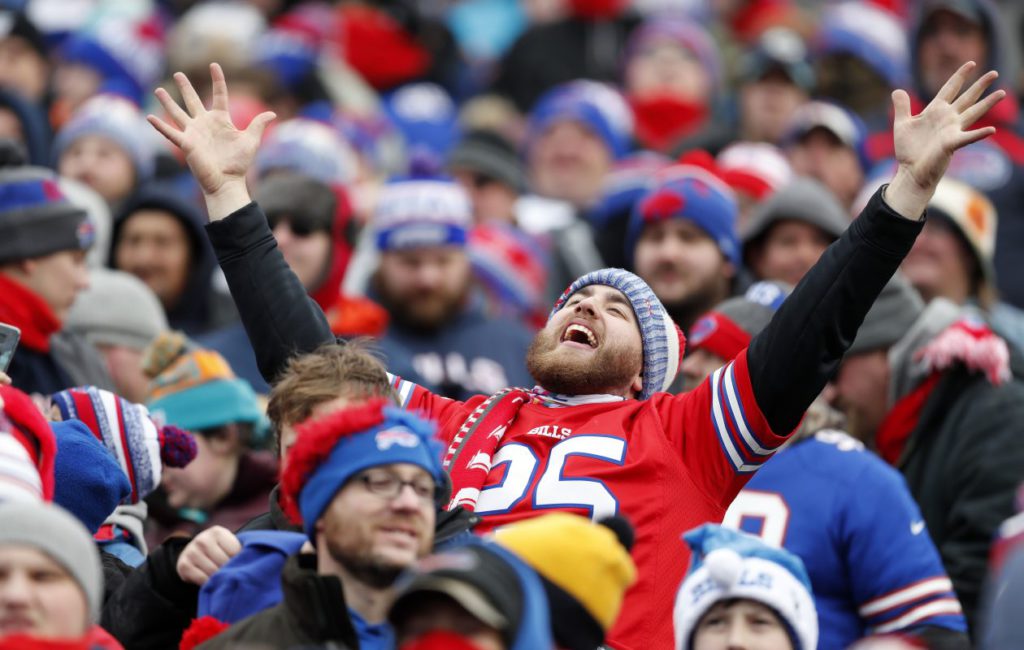 17 years is a long time.  To give you an idea how long it’s been since Buffalo has made the playoffs, Tom Brady wasn’t even in the league the last time they did which is ironic considering it’s been primarily Tom Brady who’s kept them out of the playoffs these last 17 years.

This sports fan, originally from upstate New York, was beside himself with joy.  For one second during the game, I changed the channel of the TV he was watching to put on the Lightning game.  He politely asked me not to change it.  Busy with work, I hadn’t realized what was at stake.

As De La Soul once said, the stakes is HIGH!

Ravens lost, Buffalo won and this man celebrated.  Shouts of “Dilly, Dilly!” rang through the bar. He began buying shots for all those around him.  Sure, it was annoying to some.  But this man was experiencing a joy he hadn’t felt since he was a young man.  The team he had rooted for so many years so fruitlessly had just put the biggest smile on his face.  It had been that long.

“Cloud nine,” I told him.  He continued to beam and high-five as only elated sports fans and expecting fathers do.

So that, my friends, is why football is so important. While some in the bar might have found his behavior abhorrent or offensive, I saw the beauty in it.  As one who observed from afar, I couldn’t help but regale in it all.  The NFL had capped off the season with a monster of Sundays, leaving those who made the playoffs ready for round two and those who missed it already ready for next autumn.

Sure, they make a wrong call now and then and yes, all that physical contact is hazardous to one’s health but damn if it isn’t fun to watch and more importantly a huge part of our nation’s culture.

Every so often, it even puts a smile on our faces.  Despite all the ups and downs of a pretty controversial season, the NFL playoffs are upon us, ladies and gentlemen.  Let’s enjoy them.  I know I will.  I’m pretty sure Buffalo will too.

18 thoughts on “Why football matters”