I think I offended someone the other day.  He must have had delicate sensibilities.

Since it’s Super Bowl week, I asked a complete stranger who he thought would win the big game.  I’m a sports fan and an outgoing sort so I just assumed striking up a conversation about the most popular sporting event in the world would generate a spark.

It most certainly did.

The gentleman in question replied with a resounding “Who cares?!?”  It was an angry “Who cares” too, not an ambivalent one.

So, I called him a Communist.  Not that being a Communist is a bad thing.  So what if It’s an outdated, political ideology?  At least it’s an ethos.  For the record, I don’t judge people based on their political beliefs.  I just unfriend them on Facebook.

Please keep in mind that “Who cares?” is an altogether different answer than “I don’t care” which would have been perfectly acceptable.  Perhaps this person may have been a fan of a team that had been recently ousted but that didn’t add up.  If that were the case, he would have followed up his “Who Cares” with an “I’m a _____ fan” which would have explained his position.  Or maybe his “Who Cares” meant this person had something far more important to do on Sunday, like read a book or write a screenplay or spend quality time with his comrade partner who was equally as disinterested in the biggest sporting contest of the year.  If that were the case, I would have accepted “I don’t care” and been on my merry way.

But “Who cares?”  At best, it’s a lazy answer and wholly inappropriate.  I can think of about 1.5 million people who live in Philadelphia proper and ten times that many who live elsewhere who are Eagles fans and have never seen their team win a Super Bowl.  They probably care a tad.  I can think of another 14.5 million who populate New England who would like to see their team win their sixth.  That doesn’t even include countless hundreds of millions of people who placed wagers on the game who might have a financial stake in the outcome.  They probably care too. 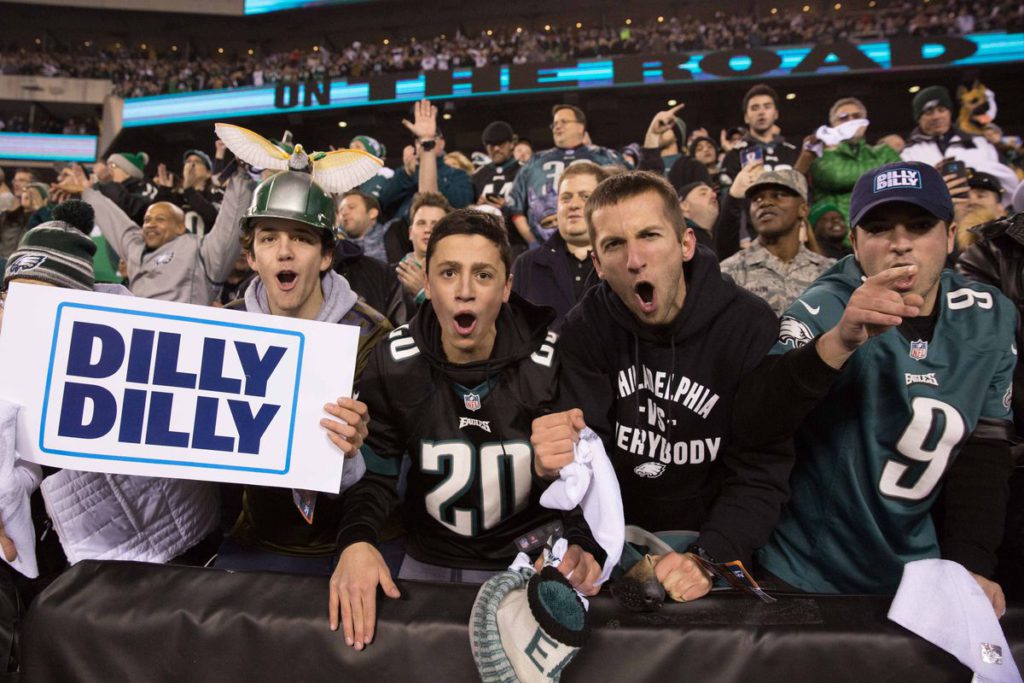 The only joy I get in all of this, other than making fun of the poor bastard, is imagining the very next conversation he had.  I see him, all butt hurt after being called a Communist, approaching another person and saying “Do you believe someone just called me a communist for not caring who won the Super Bowl?” to which I can only conclude that that person… would also call him a Communist.

I could have just as easily called him a fascist or a racist or an arsonist but I felt Communist was the best and least offensive option.  What’s worse is that being called a Communist isn’t even necessarily a bad thing.  He probably didn’t even know that, unless he immediately associates Communists with Ivan Drago from Rocky IV which in that case is perfectly understandable that he take offense.  But that would be giving him way too much credit.  If he’s not interested in the Super Bowl, he’s definitely never taken the time to enjoy the cinematic genius that is Rocky IV. 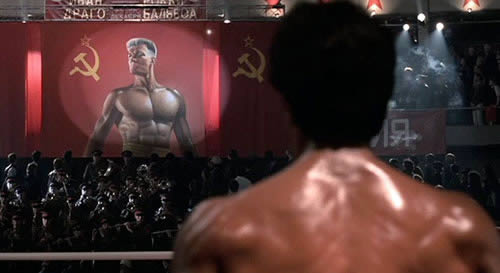 All I meant was that his ambivalence towards the big game was un-American, far more un-American than kneeling down during the playing of our national anthem.

But who am I to get political?

Perhaps this is just another case of me being a sports snob.  Perhaps, as a sports fanatic, I put too much importance on THE BIGGEST GAME OF THE YEAR, one that essentially drives our economy, one that advertisers spend countless millions on in advertising revenue because they know THE ENTIRE FUCKING COUNTRY IS WATCHING!

Think they care who wins the Super Bowl?  You are goddamned right they do.  You know why?  Because they’re not fucking Communists.