I heard a recent radio interview with Anfernee “Penny” Hardaway on the Sirius/XM NBA channel.  For those of you in your twenties unfamiliar with the name, there was once a time where a kid nick-named Penny, because his grandmother named his such, was the NBA’s next big thing.  He, along with this guy they called Shaq, were going to be the future of basketball.

In only his second year in the league, Penny’s Magic beat a Michael Jordan-led Bulls team to make it all the way to the NBA Finals.  Four missed Nick Anderson free throws and four straight losses to the Houston Rockets later, the team fell apart.

In another year, Shaq would be westward bound.  Penny would have a few more successful seasons in Orlando but nagging injury kept him from fulfilling his potential.  Within only a few seasons, the Orlando would have nothing to show for their back-to-back, top draft picks.  Penny would play thirteen more seasons in Phoenix, New York and a rather forgettable stint in Miami but nothing would live up to the hype of the season he and his Magic beat Michael. 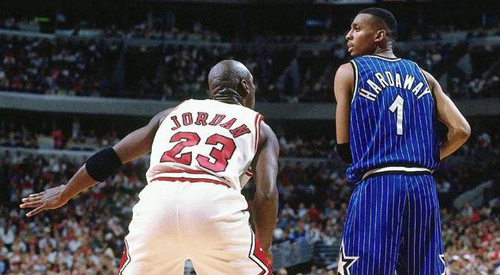 Years later, with an all new cast of characters, Orlando would reach the Finals once again only to have that team dismantled in eerily similar fashion.

It’s been a frustrating ride for Magic fans which is why when I heard the radio host ask Penny Hardaway if he had any interest in returning to the organization in some sort of basketball capacity, and Penny answered that he’d be delighted, this Magic fan’s ears perked up.

What a perfect fit, I thought.  Although he’s long since played, Hardaway is still incredibly active in basketball, working with both high schools and the Amateur Athletic Union.  While high school kids and the AAU are a far cry from the NBA, one could make the argument that the rosters Orlando has put forth the last several years have been pretty amateurish. 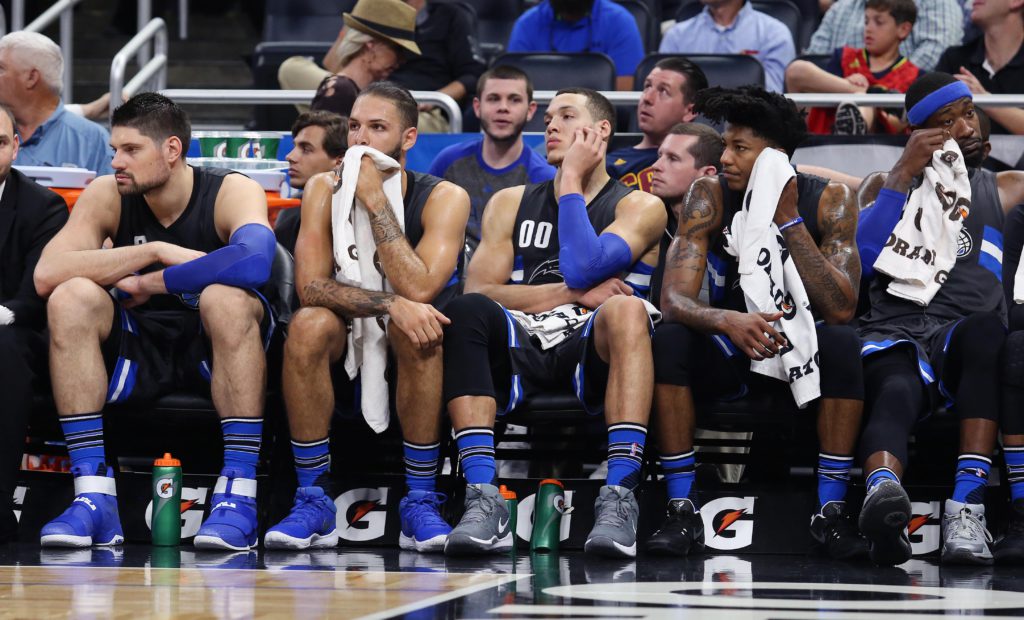 It’s about time that change.  Penny would be a positive change in that direction.

The Magic may miss out on their man, however.  News leaked out this week that Penny’s alma mater, the University of Memphis is considering getting rid of their current coach, Tubby Smith. Penny has been rumored to take his place.

That may or may not be a good hire.  Although he has no head coaching experience at the college level, Penny is golden in Memphis.  He helped put that school on the map, is part owner of the Memphis Grizzlies and has been a positive role model in the community.

While a gamble, a struggling Memphis program doesn’t have all that much to lose.  Why not a fresh face in an industry characterized by hiring the same old retreads?  And here the mismanaged Magic continue to sputter, about to drop the ball on yet another transaction.

The Magic haven’t made the playoffs in six years and haven’t won a playoff series in nine.  This team has been woefully irrelevant and painful to watch.  They traded Victor Oladipo who they drafted second overall in 2013 and got nothing in return.  Oladipo is currently averaging 24 points a game in Indiana.

This season, they traded their starting point guard and fan favorite Elfrid Payton for a second-round draft pick.  Payton had been averaging career highs in points per game and shooting percentage.  What better reason to move him, right?

Years ago, the Magic hired Rob Hennigan as their general manager.  Cut from the Spurs cloth, he was supposed to make contenders out of the Orlando Magic.  Their record under his watch was 132-278.  So much for scouting talent.  Hennigan has been replaced by former Milwaukee Bucks GM John Hammond.  The Magic currently have one of the worst records in the league.

I blame not solely the general managers of these teams although their decision-making has been skeptical at best.  It has to be hard to field a winning team when ownership has no interest in doing so.

Which brings us back to Penny. 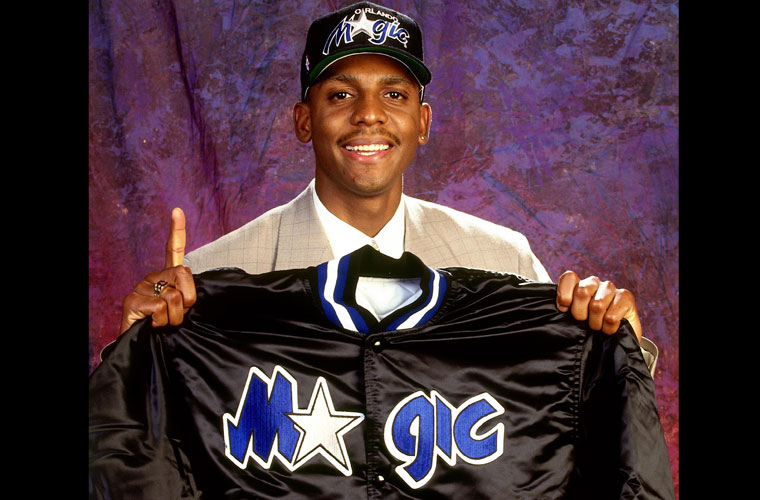 I propose the reason the Magic don’t go the Penny route is twofold.  Either they don’t know any better or they are wholeheartedly disinterested in winning.

What’s the worse that could happen?  They give Penny a shot and STILL don’t make the playoffs?

In any capacity, Anfernee Hardaway would breathe new life into an organization that so desperately needs it.  He would give old school Magic fans and perhaps even new players a reason to believe again just as he did in ’94.

I hate to use the word “cursed” but when’s the last time you heard a professional basketball player say he wanted to play in Orlando.  It’s the vacation capital of the world, they play in a brand, new arena and residents pay NO STATE INCOME TAX!   One would think those would be big selling points.

The Magic aren’t going to hire Penny Hardaway.  He’ll likely get his shot in the coaching ranks and more power to him for doing so.  He may succeed.  He may fail.  But the Magic continue to fail for putting forth a sub-par product on the court.

They desperately need a change in culture.  All it would cost them is a Penny.

19 thoughts on “Orlando, Memphis and a Penny for your thoughts”