Stephen Curry is an amazing basketball player.  He’s apparently a pretty good golfer as well.  He just wasn’t the day he put a tee shot through somebody’s living room window. 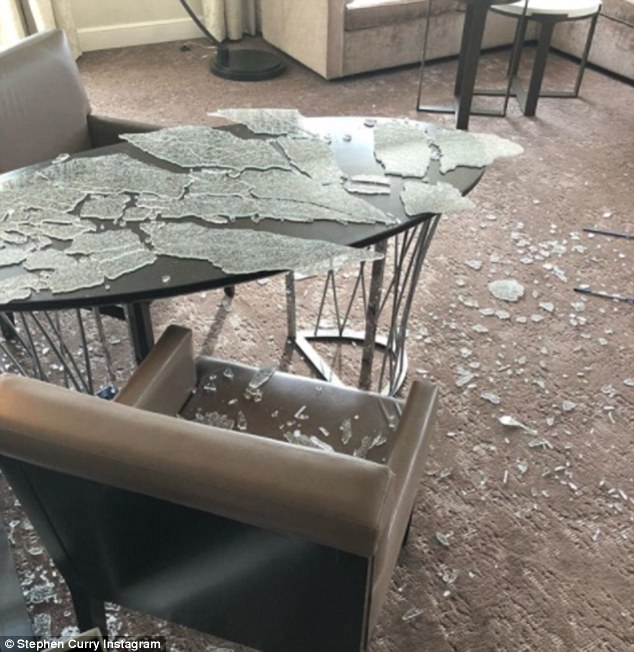 That’s right, even the two-time NBA MVP can have a bad day on the links.

I don’t remember all that many of my bad golf shots.  I suppose I subconsciously try to put them out of my memory.  I do remember one golfing partner hitting me in the calf once with one of his tee shots.  That kinda hurt but it also taught me to always stand behind someone as they’re teeing off.

I’ve never knowingly damaged anyone or anything on a golf course.  I can assure you it’s not for lack of trying.  I once hit a tee shot off the wooden marker on the tee box in front of me.  My ball careened back meaning my tee shot actually landed behind me, a skill I highly recommend not picking up.  Fortunately, I didn’t leave anyone bruised or bleeding.

Ages ago, another one of my friends sliced a ball so badly that not only did it go into someone’s yard, which is the norm when you’re playing with a bunch of hackers, but it broke through someone’s pool screen.  The resident just happened to be there that afternoon and ran onto the course demanding reparations.  To my recollection, they exchanged information but I can’t recall who paid whom for what.  These are the pros and cons of living on a golf course.

Then there was the time my old college roommate SuperCarrier hooked a ball over a lake and broke a seagull’s wing.  Insert tasteless birdie joke here.

Years ago, I remember hearing a story of how an aging Sam Snead, one of the greatest golfers to ever live, put a drive into a spectator’s ear.  And of course, there was that time that Judge Smails missed a putt and threw his trusty Billy Baroo into the clubhouse.  I guess his caddy should have checked those grips.

These things happen.  As someone who to this day shanks drives, approaches, chips, sand shots and sometimes even putts, trust me when I tell you, golf can be a frustrating game.

Which is why I’m hosting a contest in its honor.

In a recent charity golf event, I was lucky enough to win a practice putting green.  It was a raffle prize, not a suggestion, although judging by my putting lately, I’m not so sure. 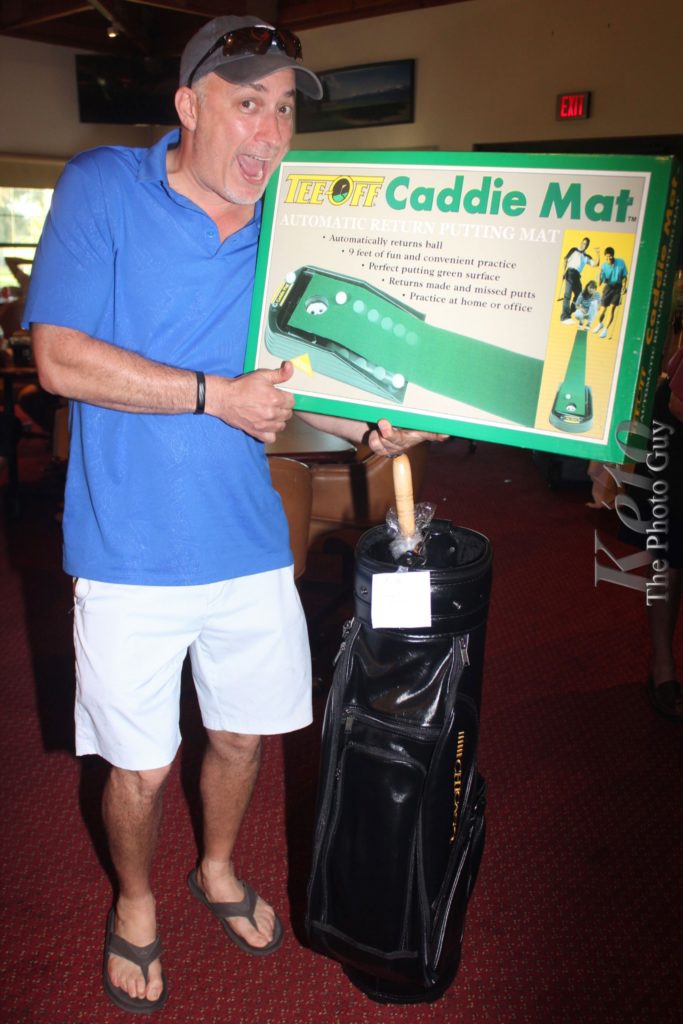 I’m willing to give this prize away to one lucky winner.

Here’s all it takes.

In the comments section below, I want to hear about your worst golf shot ever.  Be as descriptive as possible.  What was the shot, where did it take place and who did you nearly decapitate?  In case of a tie because I know not all of you can be Tiger Woods, leave your projected winner for the upcoming Masters.

The most eloquently told story takes home the grand prize and perhaps even a round with the Chump if you happen to be passing by a Sunshine State near you.