They promised this would be the one, that this time around would be different from all the others.  That’s what you were led to believe.

This was something altogether new, the same moving parts as before with a little tinkering here and there… but better than you had been used to, flashier yet substantial, deeper and more meaningful.  The years of watching, and waiting, had finally resulted in “the one.”  Out with the old and in with the new and improved.

We’re moving on with the times, you know.  The whole if-at-first-you-don’t-succeed mantra put into full effect.

You had seen qualities you didn’t care for in the past, disposed of them, shopped around, made some real, effective changes, found different bits and pieces that would make things better this time, more long-lasting and again, more meaningful.

You had lived and loved before.  You had given in, made yourself vulnerable, opened up your heart.  This newer version was all you needed to believe in love again… that this… would… be… the… one. 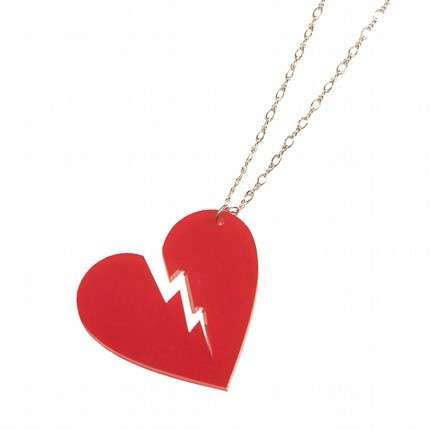 I run into people sometimes that tell me they’re not sports fans.  I scoff at the idea.  How do they look themselves in the mirror every morning?  How could they not engage themselves fully?  How do they take themselves seriously?  What do these people do in their spare time, I mean, other than dedicate their time to something far more productive?

Perhaps I should be asking myself the very same question because these losses… Oof!  I haven’t experienced one like that in quite some time.

Don’t get me wrong.  I’ve suffered loss before, plenty of times. It’s nothing new to me.  I’ve fallen in love plenty with this one or that, you know, dabbling a little.  They just didn’t pan out.

But this time just felt different, seemed like the one.  Ready to take the next step if you know what I mean, to happiness, to glory, to riding off into the sunset.

These are the kind of losses that leave battle scars.  The glass-half full lover says they build character.  Excuse me if my glass is running a little low.

Whoever says rooting for your favorite sports team is rewarding has never cheered to their heart’s content and had it left crushed, weathered, vapid, stomped on a cement floor littered with empty plastic cups, ticket stubs and cracked open peanut shells.

Pick it up, they say.  Dust it off.  There will be another chance.  There always is.  But isn’t that what they said the last time?

14 Replies to “Love, loss and Lightning”