Occasionally, I gamble legally on the often friendly, sometimes not so much Indian grounds of my local Hard Rock Casino.

Other times, and far more often, I gamble illegally, through means which shall remain nameless #DrMilhouse.

I (and by I, I mean we) gamble on baseball, basketball, football, hockey, soccer, horse racing, MMA and whatever other sporting event of the day happens to tickle our fancy.  At the time of this publication, I’m not sure whether Milhouse placed a prop bet on the Royal Wedding but I wouldn’t put it past him. 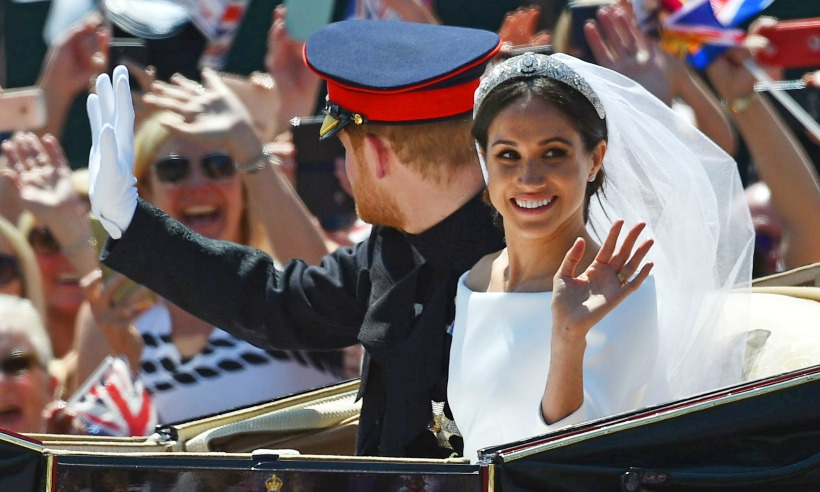 All that (or at least what I wrote in the last few paragraphs) is about to change because last month, the United States Supreme Court decided that individual states could now decide whether or not they want to legalize sports gambling.

Let’s be honest, it’s already pretty hazy on what defines sports gambling and its legality.  I can go to my local dog or horse track and place a wager on a race there or on any of the other races or jai-alai matches that are taking place around the country.  I can play a particular brand of fantasy football online, gambling on particular line-ups… but I cannot wager on the Cavaliers to win the title (which turned out to be a bad wager anyway).

That has to be done via an offshore gambling account, small-time bookie or annual excursion to the desert.

A lot of people are still confused as to what the Supreme Court decision means and how it will affect the way Americans gamble.  Where will you be able to place a wager and how?  Will you be able to do so at your local casino?  At the ballpark or stadium where you watch your favorite team?  At the local track that has constructed a separate wing dedicated to sports gambling?  Or simply online from the comfort of your own home?  At this point, nobody knows for sure but Pandora’s box is wide open and it is chock full of cash. 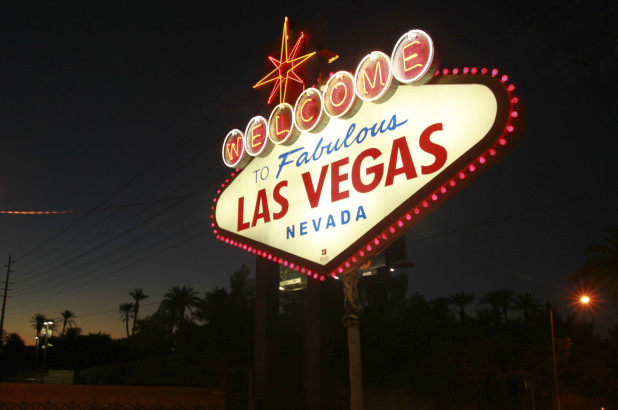 As we all know, Nevada is the only state where sports gambling is currently legal but six other states have taken the forefront and will likely be among the first batch of states to legalize the sports wager.  Those states include West Virginia, Mississippi, Delaware, Pennsylvania and New Jersey, whose governor Chris Christie took the lead in getting this act overturned.

The act was called PASPA (Professional and Amateur Sports Protection Act) and it was passed in 1992.  Although a gambler, I understood why the law existed.  Not only to protect professional sports’ “integrity” (you’ll be hearing that word used a lot over the next few years as legalized gambling expands) but also to protect us from ourselves.  Just like drugs, alcohol and yes, even sex, gambling is addictive.

A lot of people have asked me recently what this all means and where we go from here.  The best answer I can give is “I don’t know.”  That’s about as good and as honest an answer as you’re going to get from anyone.  Those who live in the five aforementioned states might soon be able to place a wager legally somewhere, whether that be a brick and mortar establishment or online from your cellphone.  As a Florida resident, I can pretty much assure you it will be a while before I can walk into a casino or track and place ten bucks on a team I like the most, which means Milhouse and I will still be doing our thing.  Just don’t alert the authorities.

The times, they are a-changin’.  That means not only will those who choose to run books need to know what they’re doing but professional sports leagues (and that includes the NCAA) need to figure out how to embrace these changes.  Leagues like the NHL and NBA have already shown support for legalized gambling.  With MLB ratings down, it’d be no surprise to hear them publicly jump on the bandwagon as well.  The NHL planted a franchise smack dab in Las Vegas with the NFL following suit this season.  The last thing any sports league wants is a gambling scandal but that really has no bearing on whether or not sports gambling is legalized, which it now is. 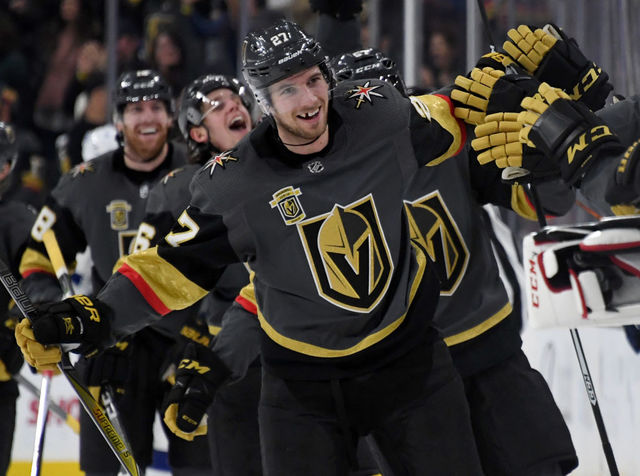 Running a book, while profitable, can be a risky investment.  Just ask any book keeper that’s had to pay out a seven-figure ticket on a relatively minimal wager.  It’s the least profitable room in the casino from the house’s perspective.  While some books might flourish, don’t be surprised if a few go out of business.  Either way, there are about to be some major changes made with a lot of dollars changing hands.

Based on countless, self-proclaimed sports fans who think they know how to gamble, sports books and state tax coffers stand to do fairly well, as long as they know what they’re doing.

So, what does the future of sports gambling hold for Americans?  Highs and lows, oohs and aahs, big hits and near misses, woes, misfortunes and hopefully not too many emptied bank accounts.  In other words, stay tuned for both good times and bad.

And as always, wager responsibly.

6 Replies to “US Supreme Court declares gambling legal at Bushwood”