This is the third installment of my uber-busy sports week.  The first involved driving to Orlando to see Jimmy Butler’s debut with the 76ers.  The second involved “watching” the Florida Gators in their annual tune-up before Florida State weekend.  As we all know, good things come in threes.

As I’m a big wig (in my own mind) here in the Tampa Bay area, I have a number of friends who are season ticket holders to the Tampa Bay Buccaneers.  Why these people would submit themselves to such annual pain and ridicule is beyond me but that’s beside the point. 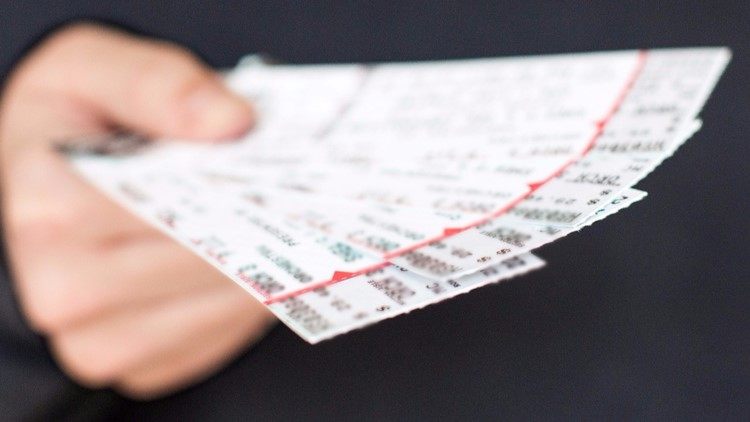 Considering I have said friends with said tickets, I am often extended invitations to games and other Buccaneers-related events.  The only functions I am not invited to are victory parties since this team doesn’t host any… but I digress.

Earlier this month, Luke of the Perfect Hair invited me to a Buccaneers luncheon.

His text read as such:

Yooooo – my account rep for the Bucs just reached out to me and invited me along with 6 friends to lunch at the new Advent Health Training Center at 1 Buc Place.  We’d get a tour of the new facility, and lunch with the players in the player dining hall.  I’m thinking of snagging the Wednesday 11.21 (day before Thanksgiving 1-2 time slot.  You down?

Of course, I agreed.  As it turns out, however, those time slots filled up so we weren’t able to make the pre-Thanksgiving function… but I’m going to write about it nonetheless, a hypothetical lunch outing, for if nothing else, this team deserves some dishonorable mention.

I’ve held my tongue for most of the season about a team that started out 2-0 and has since gone an embarrassing 1-7.  They have allowed more points than any other team in the league.  When they get to the red zone, they turn it over more than they score and just a few weeks ago, they set an NFL record by becoming the first team in league history to only score three points while gaining 500 yards of total offense.  It doesn’t come more dysfunctional than the 2018 Buccaneers. 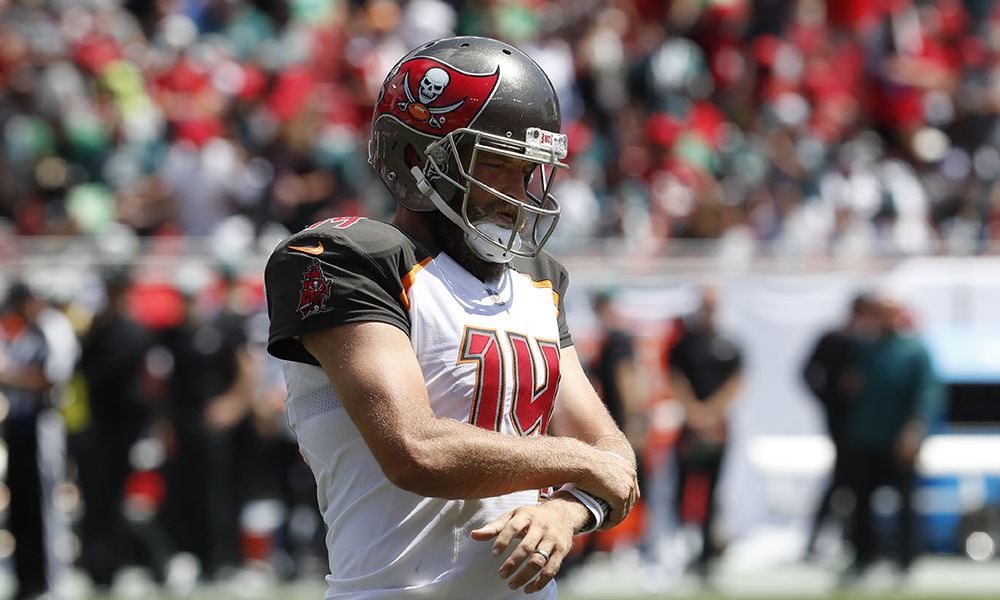 But wait, there’s more.  This team benched their previously suspended starting quarterback only to bring him back after his replacement finessed then fizzled.  They fired their field goal kicker that couldn’t hit a chip shot, fired their defensive coordinator who couldn’t stop a nose bleed and are very possibly one of the worst teams, or at least the most underachieving, in a league that has plenty of them.

They have a head coach who can’t stick to a decision and has that deer in a headlight look far more than any NFL coach should.  For that reason and many more, his services likely won’t be retained next season.  And their once prized quarterback, the Heisman winner who was destined to lead this team back to the promised land, is due to make $20 million next year and they still don’t know what to do with him.

Oh, this would be an interesting lunch indeed.

I walked into One Buc Place on a beautiful, sunny November afternoon, except for the noticeably dark raincloud that hovered right over the complex.  The first person I noticed as I entered the building was Coach Koetter.  He wore his readers down to the end his nose, his calling card.  I couldn’t help but ask if he perhaps he needed a new prescription.  He waffled on his answer.  He continued moving empty cardboard boxes into his office. 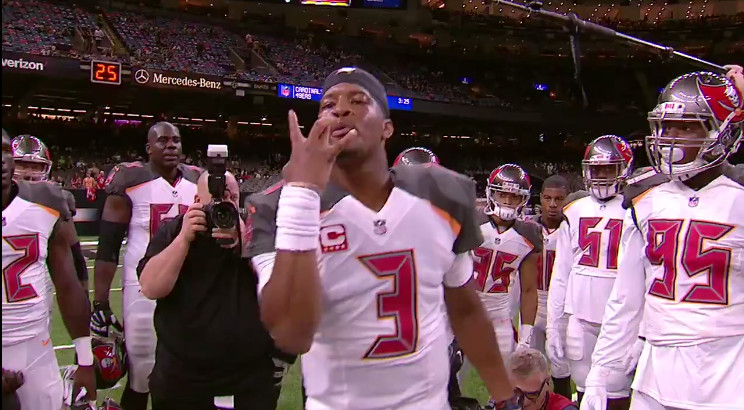 Next, I saw Jameis Winston at the lunch table eating chicken wings that were not in the form of a W.  He was far more quiet than normal.  I saw Gerald McCoy playing with his superhero dolls.  None of them wore a cape.  For a change, neither of these two Buccaneers figureheads were smiling.

I spotted Mike Evans at the lunch line but once he picked up his tray, he went no further.  I saw a disgruntled DeSean Jackson.  He got no lunch at all and complained about it all the way back to the locker room.  The running back core was conspicuously absent.  The kicker missed lunch altogether.

Ironically, every other team on the Bucs schedule showed up to eat heartily.  They figured they’d been doing so all season long so why not.

If you’ve been following the Buccaneers at all this season, you will find this both hysterically funny and ironically sad.  It has been yet another tough season for Buccaneers fans as the culture in that building refuses to change.  Perhaps it doesn’t know how.

I used to rag on Buccaneers fans in the past but since waffling is now a trend in that building, I’d like to take that back.  They (we) deserve a medal of honor for having put up with the decisions this organization has made over the last fifteen years.  Did you know that the last playoff game the Tampa Bay Buccaneers won was the 2002 Super Bowl.  I’m going to let that resonate for a bit while I pick up the pieces of the lamp I just threw.

The quarterback they thought would turn this franchise around has regressed since they drafted him.  To be clear, I blame not only him but those around him who have failed to breed a culture of winning and failed to show him how to improve.  We knew Jameis was going to throw interceptions.  We just didn’t realize the rate he would do so would continue to increase.

On second thought, it’s probably a good thing Luke canceled the luncheon.  As much as I’d like to see the new facilities and meet the players, I can’t imagine things being all that cheery.  I like a happy home and these days, that has to be like walking into a morgue.  This is a team that just lost to the New York Giants.  I can only imagine a somber environment.

Look, I’m a Buccaneers fan through and through.  I’m going to root for this team no matter what.  But damn if I don’t have the right to question some of the decisions that are being made in that building, decisions that start with ownership and trickle all the way down to the field.

Young teams like the Rams, Bears, Chiefs continue to pass us by.  Even division rivals like the Saints continue to add youth and talent to an already strong infrastructure.  The problem is that the Buccaneers don’t even have that in place and haven’t in some time.

Perhaps they should spend some of that money they just dropped on that all new training facility into a staff and team that knows how to properly use it.  It’d be nice to have something to root for other than a free lunch.

6 Replies to “My Sports Week, Part Three: My Hypothetical Lunch with the Tampa Bay Buccaneers”