Tampa Bay Buccaneers ten-year playoff drought can be traced back to one simple transaction… and it’s not who you think.

Let’s talk juju for a moment and no, I’m not talking about JuJu Schuster-Smith, wide receiver for the Pittsburgh Steelers, who will this year, miss the playoffs.

Another team will miss the playoffs (again) this year because of bad juju.  That team is your Tampa Bay Buccaneers. 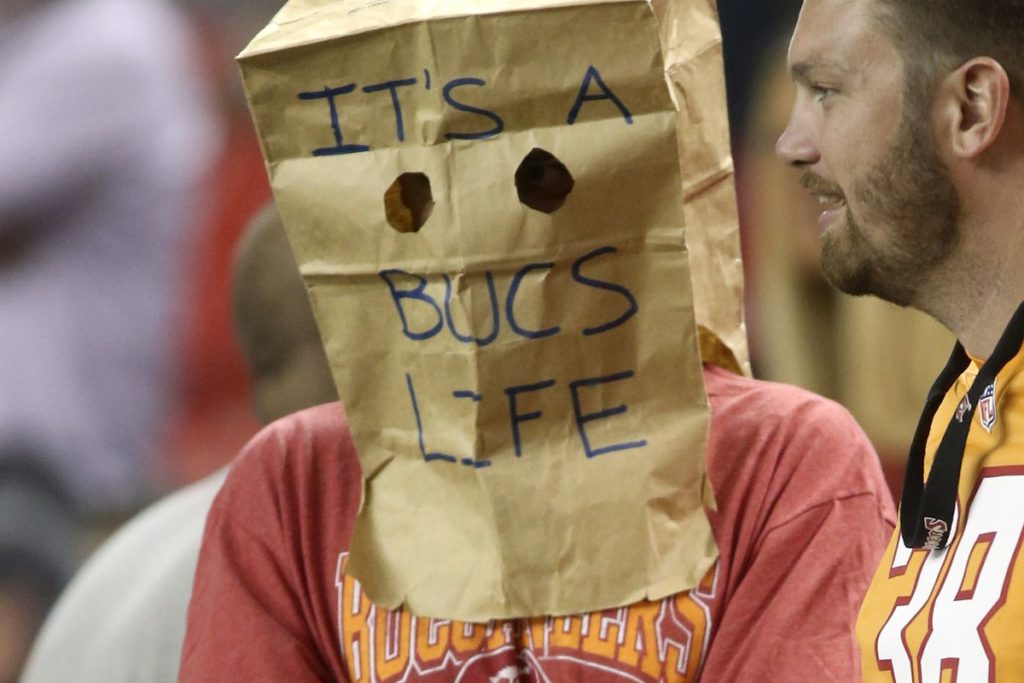 As one who lives in the Tampa Bay area and who has rooted fruitlessly for his team to put forth any sort of consistent effort… FOR TEN SEASONS NOW, I can assure you that rooting for the Buccaneers has become an exercise in exhausting alcoholism.

It’s why you’ll go to Raymond James Stadium on any given Sunday and find a beer-soaked crowd semi-interested in the game only to throw their hands up in frustration when they finally decide to pay attention.

They have a quarterback due $21 million next year that they still don’t know if they want, an offensive line in question, a running back by committee, a star wide receiver that can’t gain yards after the catch, another wide receiver, among the fastest in the league, who the ‘star’ quarterback can’t connect with and a defense, for a franchise traditionally known for its defense, routinely among the worst in the league.

The only reason to go to Buccaneers games IS to drink.  $14 for a beer?  Sure, why not.  It’ll help forget the misery we just witnessed.

Since running Jon Gruden out of town, a move I actually happened to agree with, the Buccaneers have had four head coaches.  If you’re a Tampa Bay fan, you may want to hold your ears for this string of dishonor.  Raheem Morris, who went 17-31, was replaced by Greg Schiano, who went 11-21, who was then replaced by Lovie Smith, who went 8-24.  Dirk Koetter replaced them all and looks like Vince Lombardi by comparison.  Koetter has gone a far more competent yet still highly disturbing 19-28.

We will soon be introduced to our sixth head coach in twelve seasons. 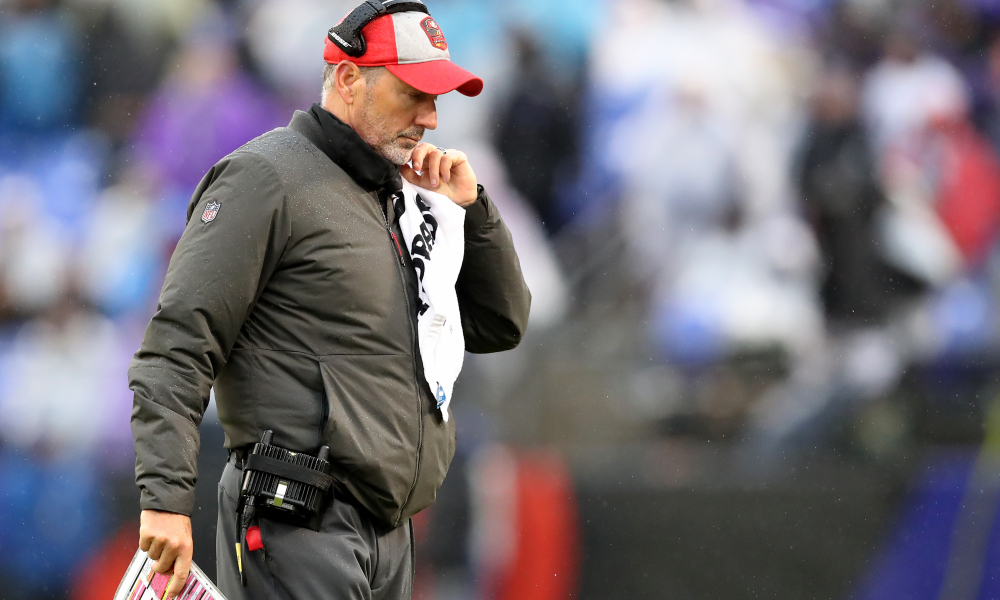 If we look closer at this situation, however, we will find the real reason this team has stunk up the NFL and it’s not the coaching staff.  The real reason, my friends, is bad juju.

In 2008, the Buccaneers had a field goal kicker named Matt Bryant.  Bryant had played with the team for four seasons.  Over that stretch, he missed two extra points.  That’s 122-124, which is impressive not only for its accuracy but for the mere fact that the Buccaneers actually scored that many touchdowns over a four-year span to give him that opportunity.  He made 98 out of 118 field goals over that stretch which isn’t jaw-dropping but the bulk of the kicks missed were from outside 40+ yards.

Earlier that season, his last with the Bucs, Matt Bryant’s three-month old son died in his sleep from sudden instant death syndrome.  It was a devastating story to anyone who followed the team.  That off-season, for some reason the Bucs parted ways with Bryant.  If memory serves me correctly, the two parties couldn’t agree on a salary.  In retrospect, the Bucs should have just given Bryant the money.

To quote Matthew Chambers of the Falcoholic “Since cutting Money Matt Bryant, the Bucs have had Shane Andrus, Mike Nugent, Connor Barth, Rian Lindell, Patrick Murray, Roberto Aguayo, and Nick Folk kicking field goals.”  That article was written in 2017.  The Bucs have also tried Chandler Catanzaro and Cairo Santos who sound like extras from a bad three musketeers movie.  This season, these two are a combined 3-9 from the same distance that plagued Bryant ten years ago.  Memo to management: if you have someone on your roster the team has nicknamed “money,” you don’t cut him.

I’ve lived in Tampa for quite some time.  It’s not that windy here.  There is really no explanation for the string of horrific kickers this team has experimented with other than the fact that they should never have cut ties with Bryant when they did. 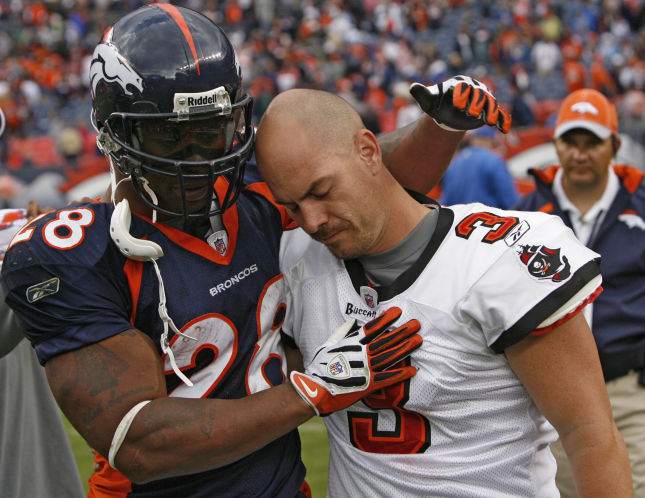 All he has done since leaving Tampa is remain one of the league’s most consistent kickers.  He’s 43 years old and still slaying it with the Atlanta Falcons, the team he signed with after leaving Tampa Bay.  He missed three kicks (one field goal, two extra points) all season long.

I’m generally not big into conspiracy theories but this one hold water.

I keep thinking of this one line from Fight Club where Chuck Palanhiuk writes “You buy furniture. You tell yourself, this is the last sofa I will ever need in my life. Buy the sofa, then for a couple years you’re satisfied that no matter what goes wrong, at least you’ve got your sofa issue handled.”

Matt Bryant was that sofa.  The Bucs should have just kept him because the grass isn’t always greener and the next sofa will definitely not be as comfy.  Yet the Buccaneers made a horrible personnel call and failed to re-sign a man who was not only instrumental in the community (Bryant was named Buc’s Man of the Year in 2007!) but more importantly, had only lost his son only months earlier.  Bad form, Bucs.  Bad damn form.

The Bucs will have more important decisions to make this off-season, including whether to keep their quarterback, head coach, GM, number two wide receiver and yes, field goal kicker.

Whatever they do, they might want to consider adding some good juju back to this roster because what they’re doing right now is most certainly not money.