Malcom Gladwell coined the term “tipping point” which refers to a point in time where a certain specific event changes the course of history.  One such decision came on April 30, 1956 in Rochester, New York of all places.  Two men made a decision that would alter the course of a sports league as we know it.

When Jackie MacMullen, Rafe Bartholomew and Dan Klores released their “Basketball: A Love Story” late last year, I was first in line at my local bookstore to buy it.  The corelating, ten-part ESPN series has since escaped me but I looked to the book, a collection of stories and quotes from essentially every big name in the game since its inception, to enlighten me on what basketball has meant to them.  I figured I’d also learn a little something in the process. 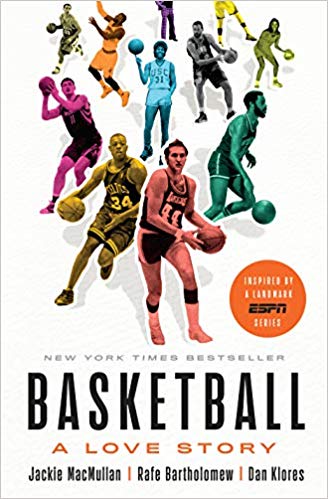 Little did I know my first lesson would be held within the book’s initial pages.

I hereby present a series entitled “Things I Learned from Basketball: A Love Story.”

Episode One: Bill Russell and the decision to bring him to Boston

Red Auerbach was coaching the Boston Celtics at the time and has his eye on the young, talented and game-changing Russell.  This was the mid-fifties and a different America.  Let me allow the authors tell you what happened in their own words…

“The Boston Celtics played 10 forgettable seasons before their fortunes changed on April 30, 1956, the day coach Red Auerbach dealt the No. 7 pick, along with Ed Macauley and Cliff Hagan, to St. Louis for the No. 2 pick.

Auerbach fervently hoped to draft William Fenton Russell, a defensive specialist who played at the University of San Francisco, but first he had to convince the Rochester Royals, who had the No. 1 pick not to snag Russell themselves.  Celtics owner Walter Brown intervened, dialing up Royals owner Les Harrison and offering him a week of free performances by the Ice Capades (which Brown owned).  Squeamish about Russell’s demands for a $25,000 signing bonus, Harrison agreed to pass on the center.”

As you know, the rest is history.  Russell would go on to win nine championships as a player and two more as player/coach with the Boston Celtics.  He became, and still is, the most celebrated champion in NBA history.  He redefined the blocked shot, the art of the rebound and more importantly, the way African-Americans were perceived in the league.  The man, still smiling to this day, has the Finals MVP award named after him and a statue erected in his honor outside Boston City Hall, both deservedly so.

But can you imagine if Russell had gone to the Rochester Royals?!?  Maybe they would have become a powerhouse, changing the course of that franchise and its city, but not likely with only Russell and no Auerbach calling the shots.  And without Russell, there’s no way the Celtics would have run off that string of eight straight NBA championships.  Not a chance.

No offense to the good people of Rochester but they’re not getting a professional sports franchise any time soon.  In fact, for the decision of one man (who clearly was too fond of the Ice Capades), Rochester should be doomed to insignificance forever.  An owner making a bone-headed call of that variety in this day and age would have fans calling for his head.  Not too long after Boston selected Russell, the Royals folded, moved to Cincinnati then Kansas City and ultimately became the Sacramento Kings.

To think how things would have been different had Auerbach not finagled that deal and had the Royals, not the Celtics, taken Russell.  It’s safe to say the NBA would not have been the same. 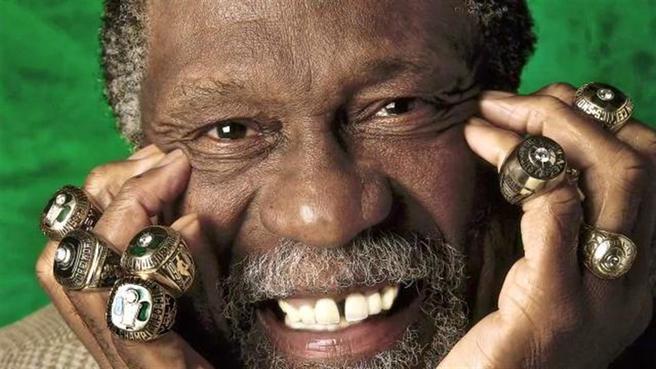 The decision to draft Russell is the perfect starting point for their book.  Odd how things work out sometimes, isn’t it?  They could have more aptly named the chapter “How Ice Capades changed the NBA forever.”

Oh… and the answer to your trivia question, what player was drafted first overall in 1956 ahead of Bill Russell?  That would be Si Green out of Duquesne.  Green would not go on to win eleven championships, he’d win not even one.  But as we now know thanks to Basketball: A Love Story, in his own way, Green would change the game of basketball forever.

7 Replies to “Things I learned from reading “Basketball: A Love Story” – Part One: Bill Russell and the Rochester Royals”