I woke up from a peaceful nap Friday afternoon to hear breaking news that Robert Kraft, owner of the New England Patriots and proud owner of six Super Bowl rings, was somehow involved in a South Florida prostitution and sex trafficking ring.  I bet this was news most Patriots fans wish they had slept through as well.

Local police uncovered that Kraft was among a number of men who frequented this massage parlor in exchange for sexual favors.  According to the police reports, Kraft went twice… and there is video.  Rest assured TMZ is working overtime to bring you all the news the NFL is not fit to print.

While sex trafficking is no laughing matter, Robert Kraft getting involved in a prostitution ring that involves sex trafficking in a town that Donald Trump pretty much owns sure the hell is.  Or at least Twitter thought so. 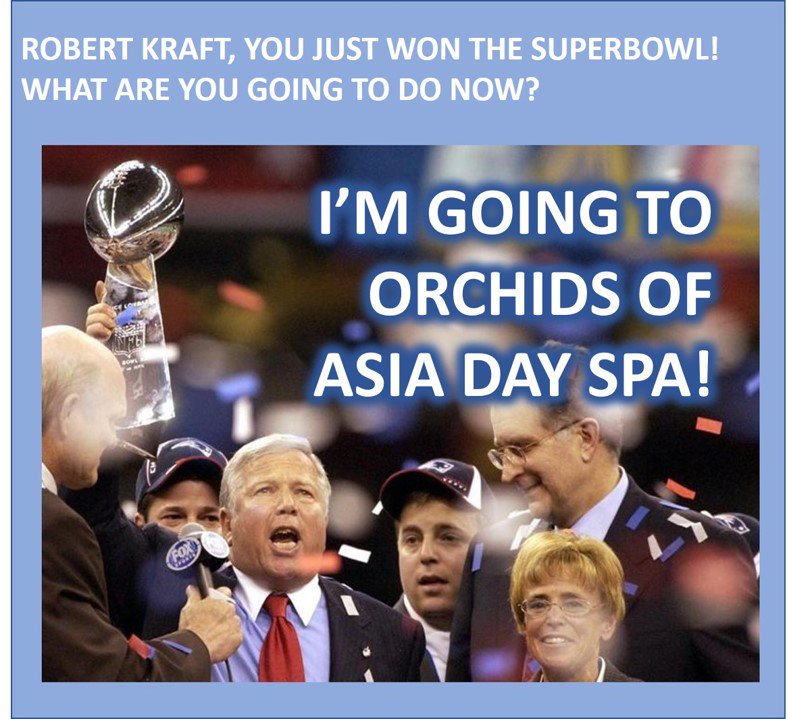 Here are some of the more humorous Tweets that might even elicit (solicit?) a smile from the most ardent Patriots fan.

BREAKING: Robert Kraft found not guilty as a result of the NFL’s new Tug Rule.

I look forward to all the Patriot fan bloggers boldly offering up their own sex crimes in solidarity with Robert Kraft.

If I were Robert Kraft I would sign Colin Kaepernick today. You go from the guy busted for paying for sex to a media hero in an instant.

Turns out Robert Kraft isn’t against all kneeling.

BREAKING: President Trump tells reporters that he’s “surprised” to see Robert Kraft charged with soliciting prostitution You know what I’m ‘surprised’ about? Why a serial alleged sex predator like Trump, who admitted to sex assault, is President of the United States of America.

This story about robert kraft probably wont have a… happy ending. 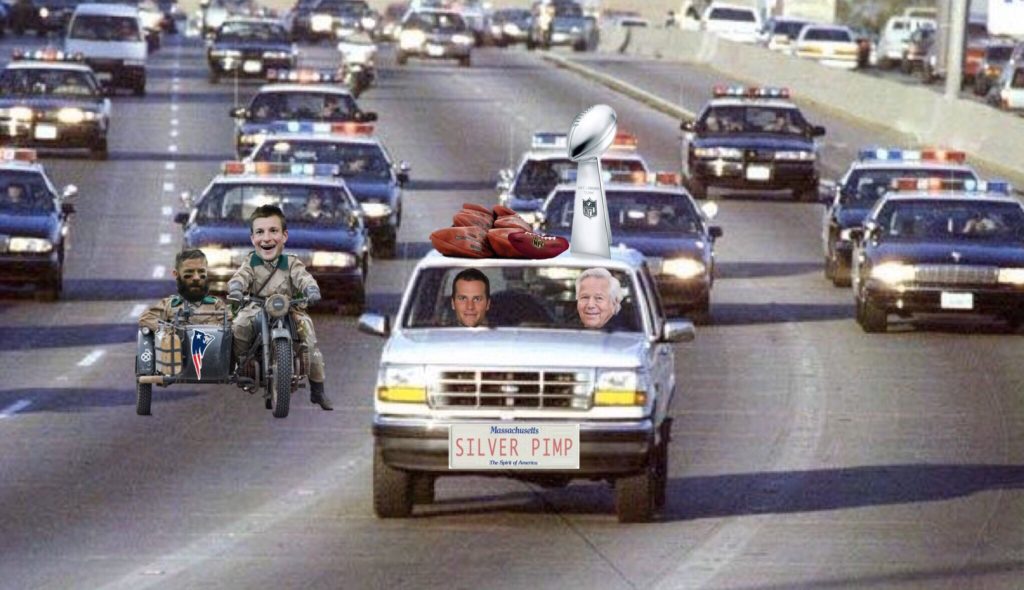 “Robert Kraft is not the biggest name involved” 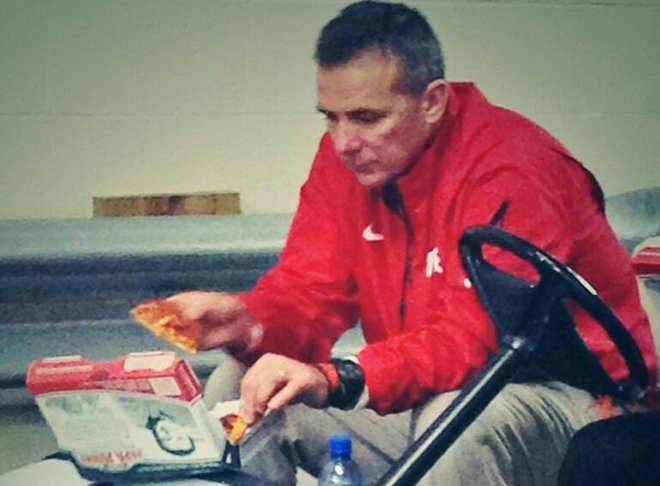 I love the fact that when Robert Kraft eventually returns to Gillette Stadium, the crowd will be essentially applauding a well-needed hand job.

BREAKING: Robert Kraft has also been written out of the final two episodes of Empire. 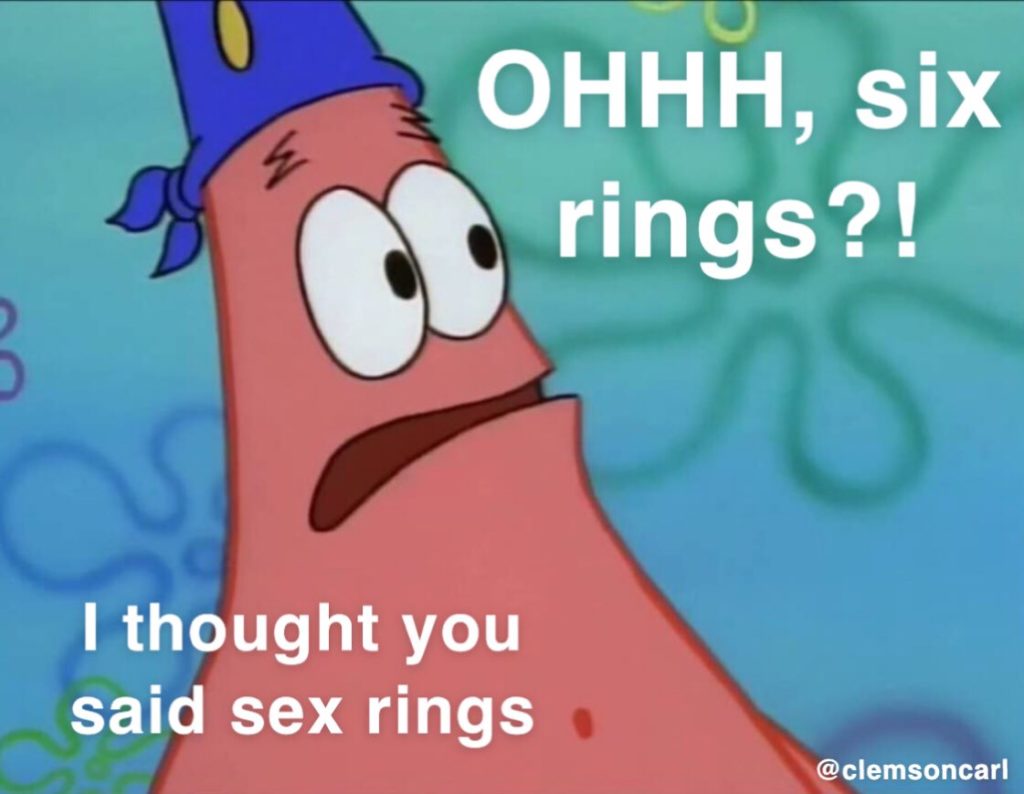 The Robert Kraft scandal raises an interesting question. Which is more enjoyable: a presidential pardon or a hand job from a stranger? 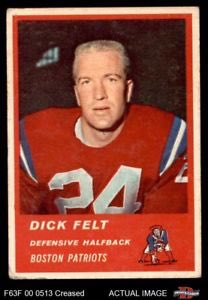 Robert Kraft is cheating on Tom Brady with prostitutes. Unbelievable 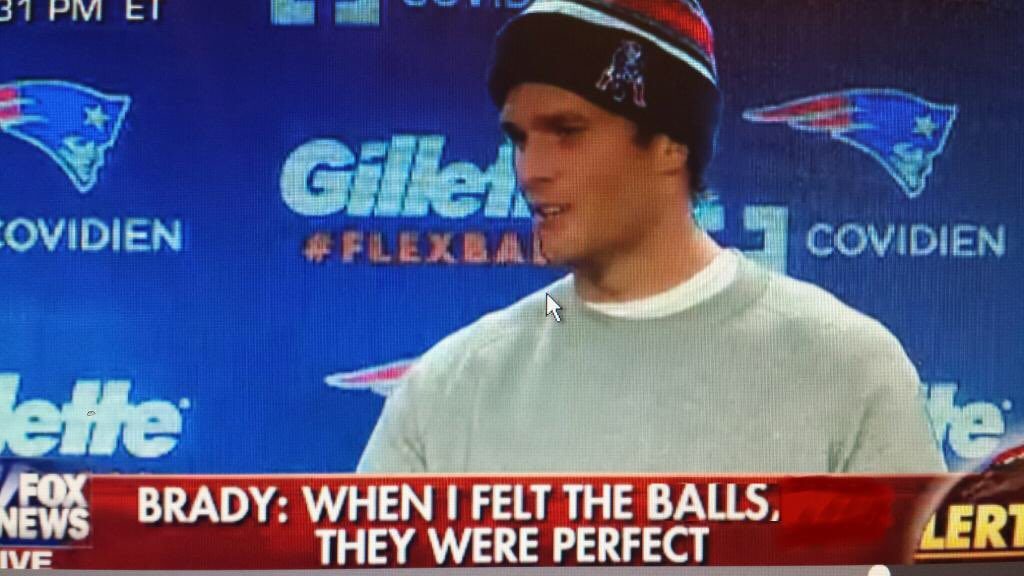 Who’s Bob Kraft? Is macaroni and cheese in danger?

6 Replies to “Here’s hoping you’re having a better day than Robert Kraft: The Twitterverse strikes back”