Back in my corporate days, I used to play interleague softball for my company team.  This was just shy of 20 years ago.  It also happens to be the last time I played organized baseball or softball of any sort.  For a guy that grew up eating, drinking and breathing the sport, that’s a very long time. 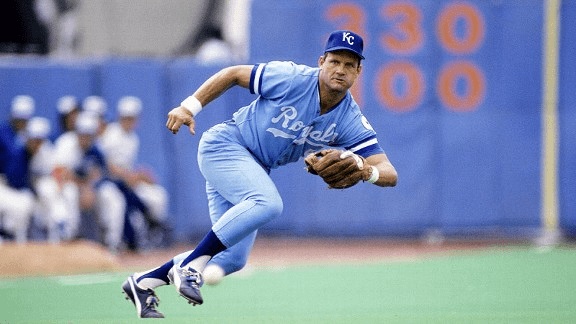 I wasn’t really all that good of a softball player at that point.  It wasn’t like I trained or practiced all that hard, resorting more on whatever natural abilities I had been blessed with, which were by no means George Brett-like and which were diminishing rapidly as I strolled into my thirties.  The team I was on wasn’t very good either.  I was most certainly in that team’s upper echelon of players but that’s like being the least bruised banana in the bunch.

My back was no longer what it once was, not that it was ever any good.  Playing infield as a youngster or even into my twenties, I could snare grounders with the best of ‘em.  That skill had long passed me by by the time I got onto this corporate team.

If my memory serves me correctly, I’m not too sure that team ever won a game.  In fact, we got blown out quite a bit, the ten-run rule being put into effect far too frequently.  I do recall fielding grounders at third base, the ones I could get to, tossing them over to first, only to have the ball hit the first baseman’s mitt and fall to the dirt.  It was extremely frustrating.

I started to take things personally, acting all high and mighty.  I questioned the team’s heart, its commitment and most certainly its talent but in hindsight, I probably should have questioned myself.  My skill set had deteriorated.  I had no business playing third base.  I was only playing that position because I was the most equipped of the lot.

I was so hard on that team that I remember it to this day.  My efforts were not helpful but rather debilitating.  That team ultimately disbanded, not even finishing the season, our final record I don’t recall.  I do remember it wasn’t pretty. 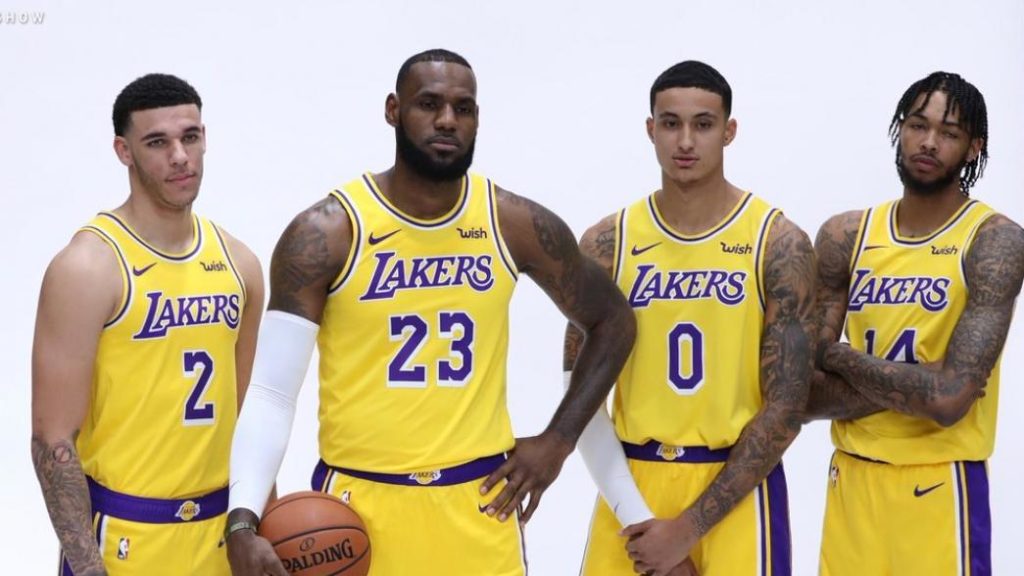 For the record, I never thought this Lakers team would make the playoffs to begin with so I’m not overly surprised that they’re currently five-and-a-half games back and on a fast track to missing the post-season.  While my west coast representation will disagree, I just don’t see that good of a basketball team.

Those of you who follow this site know I am ardent LeBron apologist but I’m not sure even late 2000s LeBron could have led this team to meaningful victory.  Their recent loss to the 14-51 Phoenix Suns, the only team in the league not worse than the Knicks, might have been the icing on the cake.

I don’t pretend to know what’s going on in that locker room but it can’t be good.  I don’t see camaraderie oozing out of their pores.  Luke Walton’s head has been on the chopping block all season.  Jeanie Buss has resorted to blaming the media.  Magic Johnson is looking forward to baseball season.  Anthony Davis was never reeled in.  And the alleged leader of this team, LeBron James, has been indirectly pointing fingers, all the while it might just be time to look at the man in the mirror.

I was surprised when LeBron headed west to wear purple and gold.  Apparently, I wasn’t in the know.  In retrospect, it seemed obvious.  He wanted to kick off his production career, what with The Shop, Shut Up and Dribble and the upcoming Space Jam 2 all drawing attention.  Those are certainly more worthwhile endeavors than the 2018-19 Lakers.  From a pure talent standpoint, I didn’t see much on this roster that would warrant leaving Cleveland.   There are no Kyrie Irvings and certainly no Kevin Loves (when healthy).  I’m not even too sure there are some Anderson Varejaos.  In a league loaded with point guards, when you’re relying on Rajon Rondo, a man who has been on six different teams the last six years, to run your point, there might be a problem.  For a man whose title clock is starting to tick, the Lakers didn’t seem like a contender.

It turns out I was right.  They are not.

And so, it looks like LeBron will have this post-season off.  While still svelte, his body could probably use a summer of his content.  His GMing capabilities, however, will be employed full force.  That might turn out to be just as exhausting.  The Lakers will use this off-season to attract whatever stars they can find in free agency with one large question looming… do free agents want to play with LeBron? 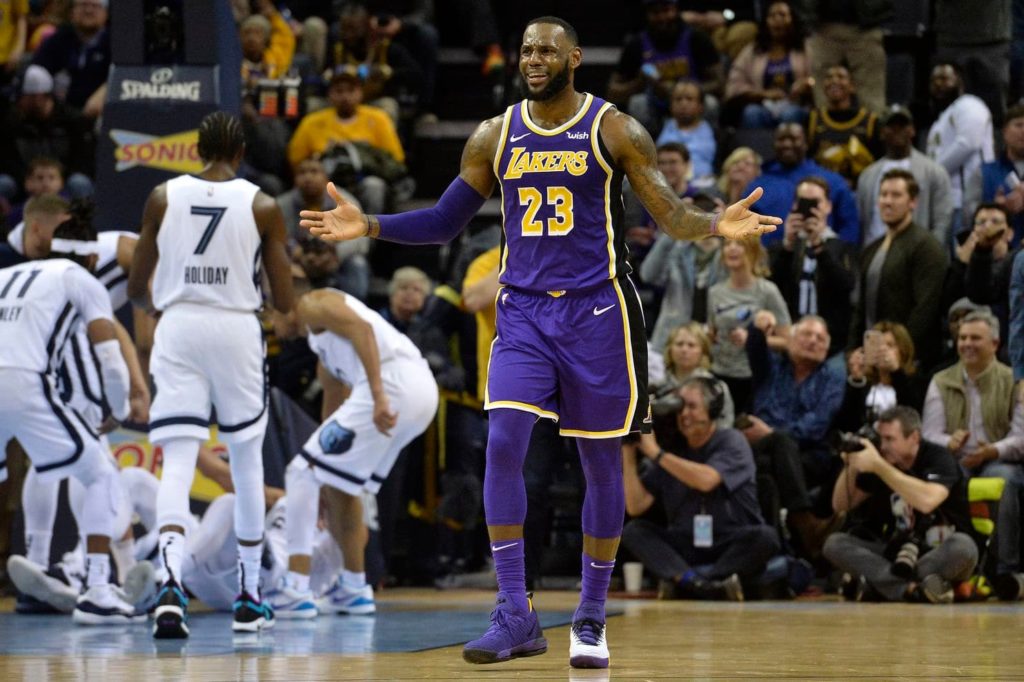 I know I wouldn’t have wanted to play with me back when I questioned the talent and heart of that softball team some twenty years ago.  There was a disconnect just like there is in Los Angeles.

This isn’t Luke Walton’s fault although he might ultimately take the fall.  I honestly don’t think the ghost of Red Auerbach could have won with this team (not that Red’d be caught dead coaching the Lakers anyway).

This year’s NBA Finals is the Warriors to lose until they start to show a chink in their armor, which may currently be the case.  In my mind, the only thing that can beat them is complacency.  No team, most certainly not Los Angeles, is coming close to sniffing that title.

LeBron’s ticking title clock means Lakers brass might want to come up with a game plan and quickly.  Finding talent that wants to play with LeBron might not be as easy as they once thought.

LeBron James has played in just shy of 1200 NBA games.  Another 82 will put him top 25 all-time.  By the end of next season, his will be some tired legs.   He’ll have endured yet another season of falling short.  We’ll see how his locker room demeanor handles that.

I think back to that softball team and can’t help but wonder, had I approached that situation differently, perhaps we could have won a few more ball games.  Maybe the team didn’t need my lecturing but rather a different approach.  Or maybe we were just that bad after all.

That’s what LeBron James currently needs to figure out.  He might not realize it now but years down the road, I can’t help but think he’ll look back on this year with regret as I do that team.  It’s how he handles things moving forward that will determine how his final few years in the league will be remembered.

12 Replies to “The Great Lakers Disconnect”