I love lists.  I am drawn to them like a moth to a flame.  An eternal flame.

When Sirius/XM and Billboard decided they were going to take an entire weekend and count down the top 500 songs of the 1980s, I contemplated taking off work and wondered how much coffee I would need to stay up for 72 straight hours so as not to miss a beat. 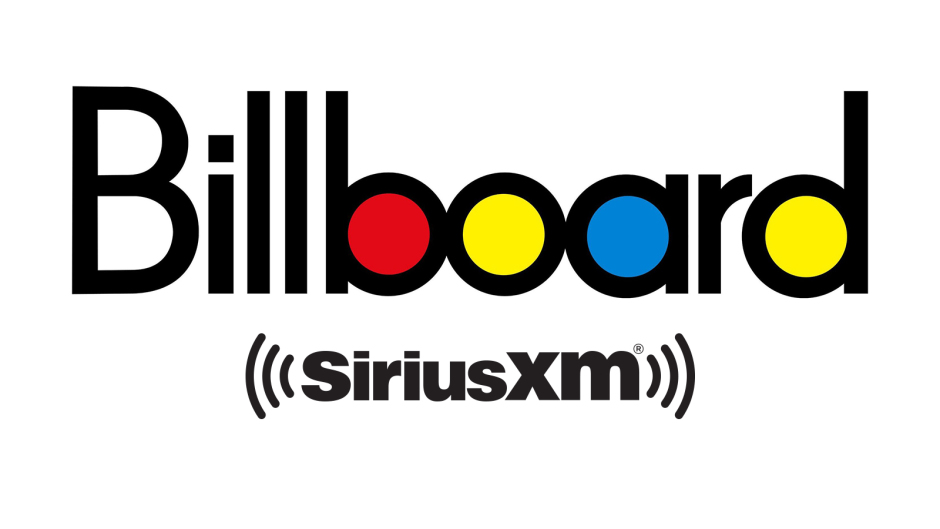 By no means is the 80s my favorite decade for music.  That being said, I do feel it gets an unnecessarily bad rap for putting out otherwise meaningless tunes.  This couldn’t be further from the truth.  In fact, the 80s is probably the most diverse decade the music industry has ever known.

The 80s was a time when rhythm and blues died, pop reigned, new wave planted its flag and hip-hop was born.  Sure, the decade had its share of memorable one hit wonders but what decade hasn’t?  The countdown billed the decade as one that started with the Miracle on Ice… and ended with Vanilla Ice.  Very clever, Sirius XM.  You really got me.

The list was destined to create some debate in the SportsChump household.  Little did I know I’d have a problem only 20 songs in.  Michael McDonald’s “I Keep Forgettin’” and INXS’s “New Sensation” ranked behind Debarge’s “Who’s Johnny” right out of the gate.  I found out later the list wasn’t doing INXS’ Kick any favors when “What You Need” chimed in at 442.  There would be more musical crimes, none more so than listing “Purple Rain” at 369?!?  I figured that would be top ten for sure!  When they listed Expose’s “Seasons Change” at 220, two songs ahead of Marvin Gaye’s “Sexual Healing,” I concluded their list was either totally full of shit or the 80s saw far too many fans making a run on Expose albums. 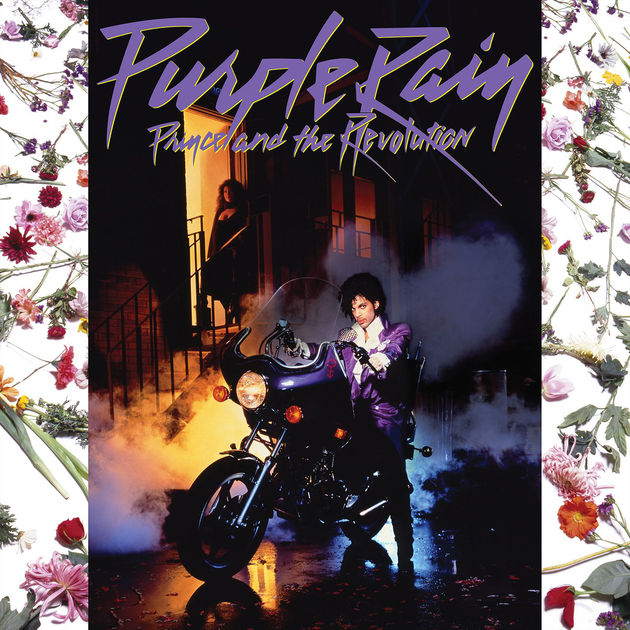 How they put this list together, they never said.  Was it strictly by records sales?  Chart time?  Would they discriminate by genre?  Clearly, they were not taking into account the overall social impact of the song if Purple Rain didn’t crack the top 350!

I was between 12 and 22 years old in the 80s.  It was the perfect time to be an 80s-o-phile.  But how well could I remember which songs dominated the airwaves and was I willing to place a wager on it?

Of course, I was.

I challenged my concert-going, music aficionado partner in crime, BCole, to see if she could name more songs in the Top 20 than I could.  Thirteen years my junior, surely, I would mop the floor with her.  She was bouncing in her crib to “Girls Just Wanna Have Fun” while I was rocking my Ray-Bans and pop-collared denim jacket to “Back in Black.”  She didn’t stand a chance.

Unfortunately, BCole knows her shit and me whiffing on Purple Rain was a bad start.

When compiling my own list of which tracks would land in the Billboard 80s Top 20, I kept thinking back to what videos MTV played incessantly, you know, back when they played videos.  I delved deep into the archives to recall which songs controlled the airwaves for months at a time.  Would a song like Journey’s “Don’t Stop Believing,” a great 80s song in its own right, rank high on the list considering it gained popularity only later thanks to Tony Soprano?  Would they take into account staying power, as in what songs have held up over time, or was this list strictly based on how much time these songs spent on the charts?  I know artists like Madonna, Huey Lewis and the News and Hall and Oates dominated the decade but which songs of theirs, if any, would land in the Top 20?  Or was I way off base and would it be some totally cheesy, 80s love ballad that had slipped my mind? 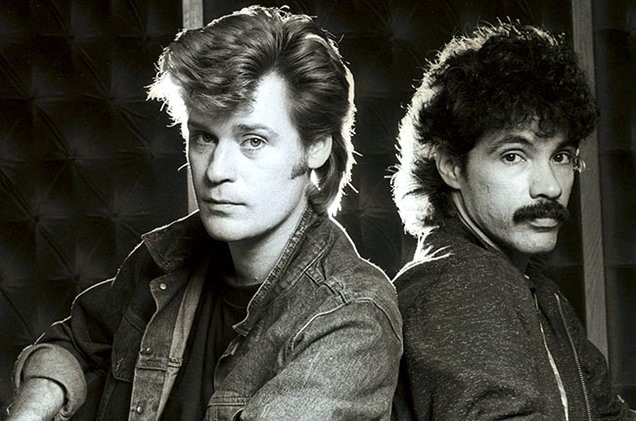 I was already putting too much thought into this.  The list had taken precedence over the Final Four!  DAMN YOU, SIRIUS XM!!!

So, trying to keep my heart strings out of it, I offered up my Top 20, which, in no particular order, consisted of…

Bon Jovi – Livin on a Prayer

Police – Every Breath You Take

U2 – With or Without You

Survivor – Eye Of The Tiger

Eurythmics – Sweet Dreams Are Made Of This

Foreigner – I Wanna Know What Love Is

Phil Collins – Against All Odds

I felt pretty confident about my list.  BCole’s also included Every Breath You Take, When Doves Cry, Eye of the Tiger, With or Without You and Billie Jean, meaning we had fifteen unique songs.

The countdown ultimately reached its Top 20 songs a full day-and-a-half after it started.  It was enough to make you not want to hear another 80s song for the rest of your life… or at least until the next countdown.  Combined, we were close, with the smarter of the two of us landing six out the Top 20 correctly and the other guessing five.  Editor’s Note: she also beat me in my March Madness bracket.

Before delving any further, SPOILER ALERT, stop now if you care to take any guesses.  Here are Billboard’s Top 20 songs of the 1980s in reverse order:

20 – Lionel Richie – Dancing on the Ceiling

7 – Queen – Another One Bites The Dust

6 – Irene Cara – What a Feeling (Theme From Flashdance)

5 – The Police – Every Breath You Take

And, according to the Billboard charts, the number one song of the entire decade was…

Almost forty years later, it would be farcical to say that Physical didn’t dominate the charts.  It might not be the best song of the 80s (because it isn’t by any stretch, no pun intended) but it did spend a whopping ten weeks at number one, plus it inspired an entire gender across the globe to wear spandex and leggings, which I suppose isn’t a bad thing.

As trend-setting, record-selling and chart-topping as Physical was, it can be argued that any slew of songs that made the list were both subjectively, and objectively, better.  Had Olivia Newton John resolved America’s obesity problem, I’d argue that it was the most influential song ever but Richard Simmons has had more of an impact on people eating healthy than Olivia Newton John, which begs the question how important and rankings anyway?  Texas Tech was never number one this season and they’re about to play for a national championship, which can only mean that the people getting paid to rank college basketball teams must be the same people that bought all those Olivia Newton John albums back in the day.  No disrespect to lovely and talented Mrs. John (“Oh, Sandy!” he says in his best John Travolta impression) but Grease was far more impactful.

But then again, what do I know?  I lost the contest.