Are you sitting down?

For this is a story that happened to me, and a dozen or so others lately, at a local car dealership that did its best to run a scam, before it got caught and everyone involved in the scandal lost their jobs.

Here is my immobilized tale of temporary woe.

About a year and a half ago, I bought a new car.  It was the first new car I’d ever owned but since I had just turned fifty, I decided it was time for me to splurge.  It also helped that I knew the car salesman pretty well #ItWasMyDad.

About 22,000 miles in and still under warranty, my car started sputtering along the highway.  With my pedal to the medal, the car was only going about sixty miles per hour.  I pulled over, called a tow truck and had my vehicle delivered to the nearest dealership.

This was on May 6th.

After calling the dealership several times the following day and not getting a single answer, I took the following day off only to call them again on May 8th.  That’s when I found out the bad news: my brand, new car was part of… wait for it… AN ENGINE RECALL.

The dealership put me into a rental car, which we at SportsChump Manor jokingly called the roller skate as it was half the size of my recalled car.  I skated around town for weeks.

Four-to-six weeks is how long the dealership told me I should expect to be sans wheels.  I huffed and stressed, wondering what my car would be worth with a rebuilt engine and why I wasn’t being offered another vehicle in exchange.  I had just begun to kick the tires on that thing.  How could it have failed me so soon?

Three weeks later, on May 22nd I called the dealership again to check on the status of my vehicle since no one had made the effort to keep me updated.  That was when I was told the part had still not arrived.  Not good news indeed.  I hung up and called the corporate office, going over the local dealership’s head to see what my options were and why, considering I had full warranty coverage, being given a new car was not an option.

The following afternoon, I received a phone call that would explain everything.

The gentleman on the other end of the phone told me that not only was my car ready to be picked up but that there was no engine recall.  While happy to hear the news about my car, I felt like I was in the middle of a Twilight Zone episode.

Apparently, the local car dealership was trying to pull a fast one.  The gentleman now in charge of the service department told me that everyone who had once worked in said department HAD BEEN FIRED!

You see, the dealership was ripping off the corporate offices by claiming work needed to be done when it did not.  As it turned out, all my car needed was a software update and not an entirely new engine.

It’s one thing to embezzle money from your employer because you’re an ungrateful, conniving bastard who doesn’t understand the value of a hard day’s labor.  It’s entirely another to inconvenience innocent people because you’ve convinced yourself that making an extra buck at their expense is worth it.

The good news is that I have my car back and am no longer worrying about my check engine light.  So, what’s the moral of the story here?  It’s that in life, there may be warranties but there are no guarantees other than justice, will eventually, be served

You might just have to skate around a while to get there. 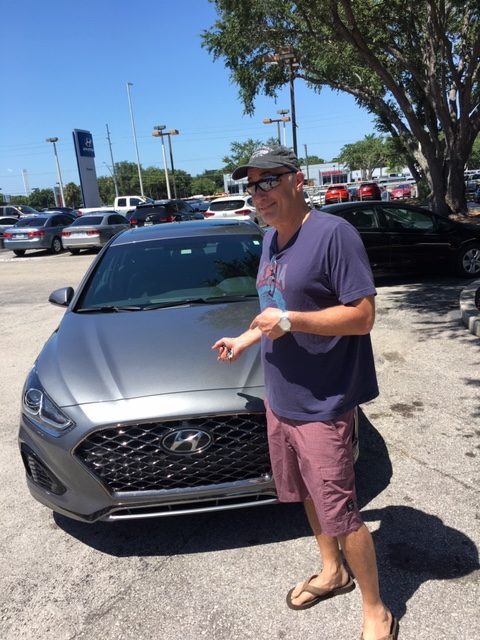 10 Replies to “Been Caught Stealin’”