In need of a friend, my long-term gambling partner in crime, Croshere, and I decided to get together for a night out on the town and an analytical viewing of the overhyped yet still somehow underhyped NBA Finals Game Three.  There would be whiskey; there would be gambling.  There would be buckets.  We just wanted to make sure there would be winners.

Hours before tip, we decided to peruse the prop bets for the evening’s big event. 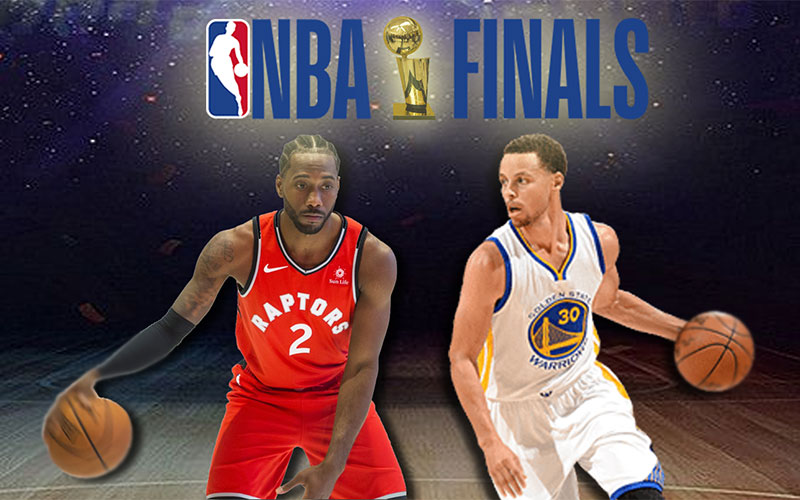 Seasoned gamblers and regular readers of the Chump can go ahead and skip these next few sentences.  Those unfamiliar with what a prop bet is, please pay close attention.  “Prop” bet is short for propositional bet wherein you bet certain players in certain games to do certain things.  In an NBA Finals game, you can pretty much find prop bets on any active player, i.e., Steph Curry will score x amount of points of Draymond Green will compile y points + assists + rebounds.  Vegas will pinpoint a number they think each player will achieve (or more accurately a number they think will draw wagers on both sides) and you, the bettor, can bet either over or under that number.  You can also stretch your play.  For example, if you feel a player will far exceed the number Vegas has predicted, you can generally find a nice multiplier for your return.

It also helps to have a good feel for the game upon which you are gambling.  As avid basketball fans, we thought we did.  We generally do.

So, we took to the prop sheet and tried to determine which player of the lot would have the best game, which is far easier said than done.

My initial thoughts were to go with Marc Gasol.  If Toronto was to win Game Three or even come close, they were going to need the help of some veteran leadership.  With Klay Thompson a likely scratch, the Raptors would have to give their all.  Gasol would likely play a part.  His projected points +assists + rebounds was 21.  I liked it. 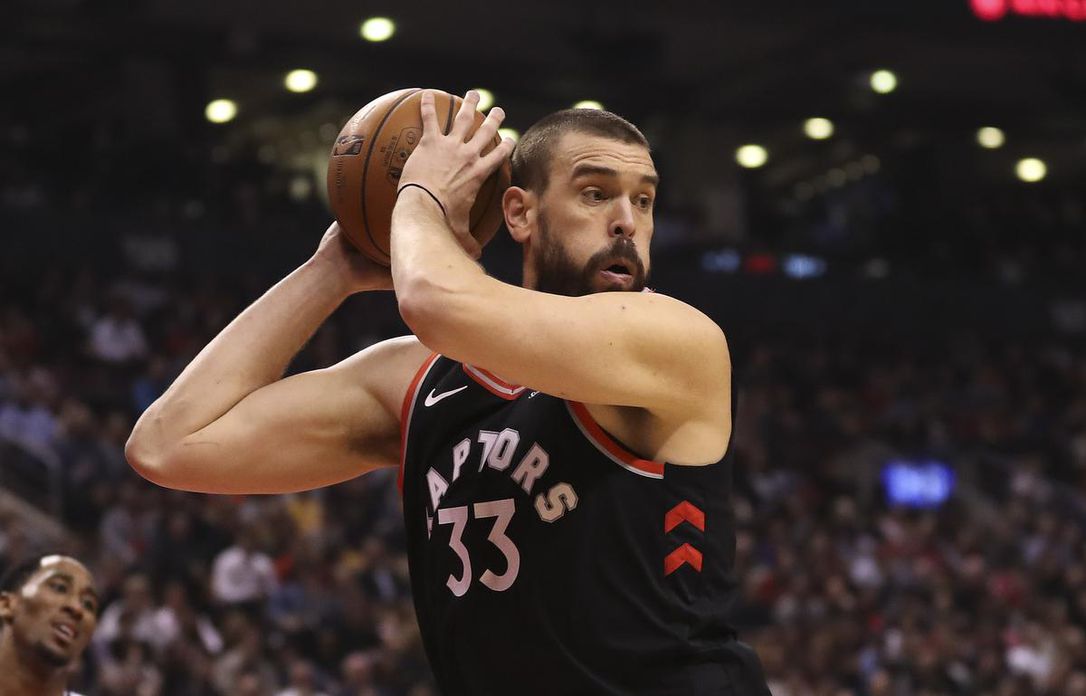 Croshere disagreed and countered that, in Klay’s absence, Draymond Green would pick up the slack.  Draymond’s combined number was 36, which told us that Vegas liked him flirting yet again with another post-season triple-double.

The Gasol bet hit, the Green one did not.  Gasol finished with 17 points, 7 rebounds and 4 assists, easily clearing his projected number of 21.  Green fell short, ironically pulling down the exact same number of points as Gasol, assists and rebounds, 17-7-4. #Trippy

We bet neither player.  Had we bet both, we would have broken even minus the juice.

I was, however, right about the veteran presence stepping up for Toronto.  Another vet, Danny Green, scored 18 when Vegas only expected him to score 9.  That would have paid big.  We didn’t bet that either.

After continued discussion over cigars and whiskey (actually, I’m pretty sure we were drinking vodka at this point), we continued to obsess about the lines of the day, scouring to find one upon which we could both agree before game time.

We moved on to the big fish, Steph Curry, whose number was obviously high.

We agreed that with everyone on the Warriors walking wounded, if Golden State was going to pull off a win, Curry would need to have himself a ball game.  His projected over/under for points scored in Game Three was a rather obscene 34 1/2, a lofty goal but also one he can get in his sleep, even with triple teams draped all over him. 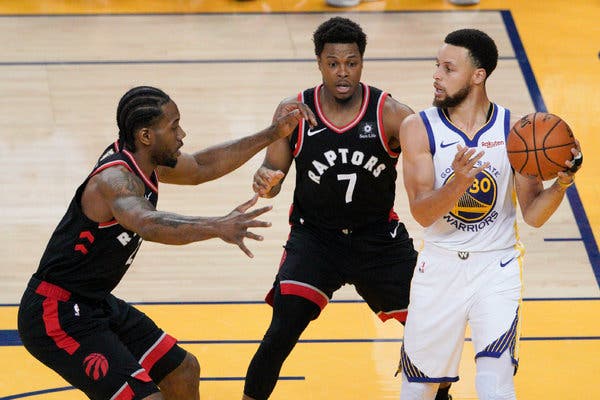 We decided to place two bets, one on Curry to score over 39 and another on him to score over 45, which obviously brought back a higher return.  If you subscribe to a gambling service, look carefully at these lines and see how the numbers skew the farther away you get from center.  They should offer great value.

My logic in betting Curry that evening was that if he was minus money (aka the heavy favorite) to win Finals MVP, he would have to have that signature game eventually and time was running out.  Considering he hadn’t yet gone full Curry, at least not enough to lock up a trophy everyone assumed would finally be his, he was going to have to get this party started.  Additionally, gambling on Curry to score a high number is a far more enjoyable way to watch a basketball game, unless of course you’re rooting for the team he’s playing against, which is generally not a good idea.

So, wager we did, logically.  And if you watched Game Three, you’d know the Curry bet paid off.  He had a scorching 17-point first quarter, slowing with limited minutes in the second but consistently remaining on a pace throughout which is all you can ask for as a bettor.  Curry eked out the number, barely by game’s end, finishing with 47, two points over what we predicted.  High fives all around.  It was a successful evening indeed, thanks in large part to us thinking things through.

To be perfectly honest, Croshere and I have talked through countless wagers over the years and very likely lost more wagers than we’ve won.  We ran though those games logically as well.

That matters not, however, as we hit the other night.  In addition to cashing that winning ticket, there’s something extra rewarding about thinking things through that screams, this wager just made sense.

And now for Game Four.  Back to the drawing board.

6 Replies to “Talking out a wager: Your NBA Finals Game Three Edition”