Someone involved in professional sports will lose their job Tuesday morning and I’m not referring to those on Golden State medical staff who cleared Kevin Durant to play.

Lost in all the talk of the Warriors staying alive, Kevin Durant’s re-injured leg, the night Kawhi, Steph and Klay all had and how this series is giving us more than we could have ever bargained for is the amount of money Las Vegas could have lost on Game Five if the experienced gambler had only been paying attention. 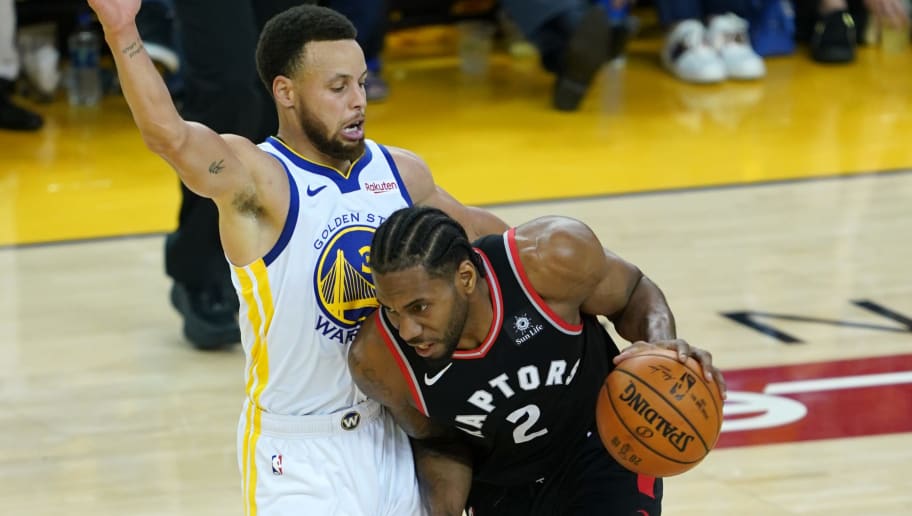 Game Five’s line opened at Toronto minus two points, which means that the powers-that-be felt Toronto would close things out on their home floor.  That also means that if you liked Golden State to extend the series, as many gamblers probably did despite the fact that they had been outplayed in this series, you could have gotten two points (or perhaps more) from a service or casino offering that line.  Despite all the rumors he would play, Kevin Durant was still a likely scratch with his bum calf.

And then, things moved.

News emerged on game day that Durant would be listed as questionable, which for all intents and purposes meant he would give it a go.

As one would expect, the line immediately shifted.  What we saw in this instance is something we rarely see but has the impact for a monster payout.

Considering the opening line was minimal (-2), there was nowhere for Vegas to move the line but in the opposite direction.  The greatest player in today’s game announced as active meant an inevitable swing in both the line and the way people bet it.  Toronto went from being favored by two (or as much as three in some places) to being one (or even 1.5) point underdogs.

If you got that one-and-a-half, and played the game the right way before news of Durant’s return, you might just be the smartest gambler alive for with the way this game turned out, had you bet both teams the right way, you could have “middled” and won both sides of your bet. 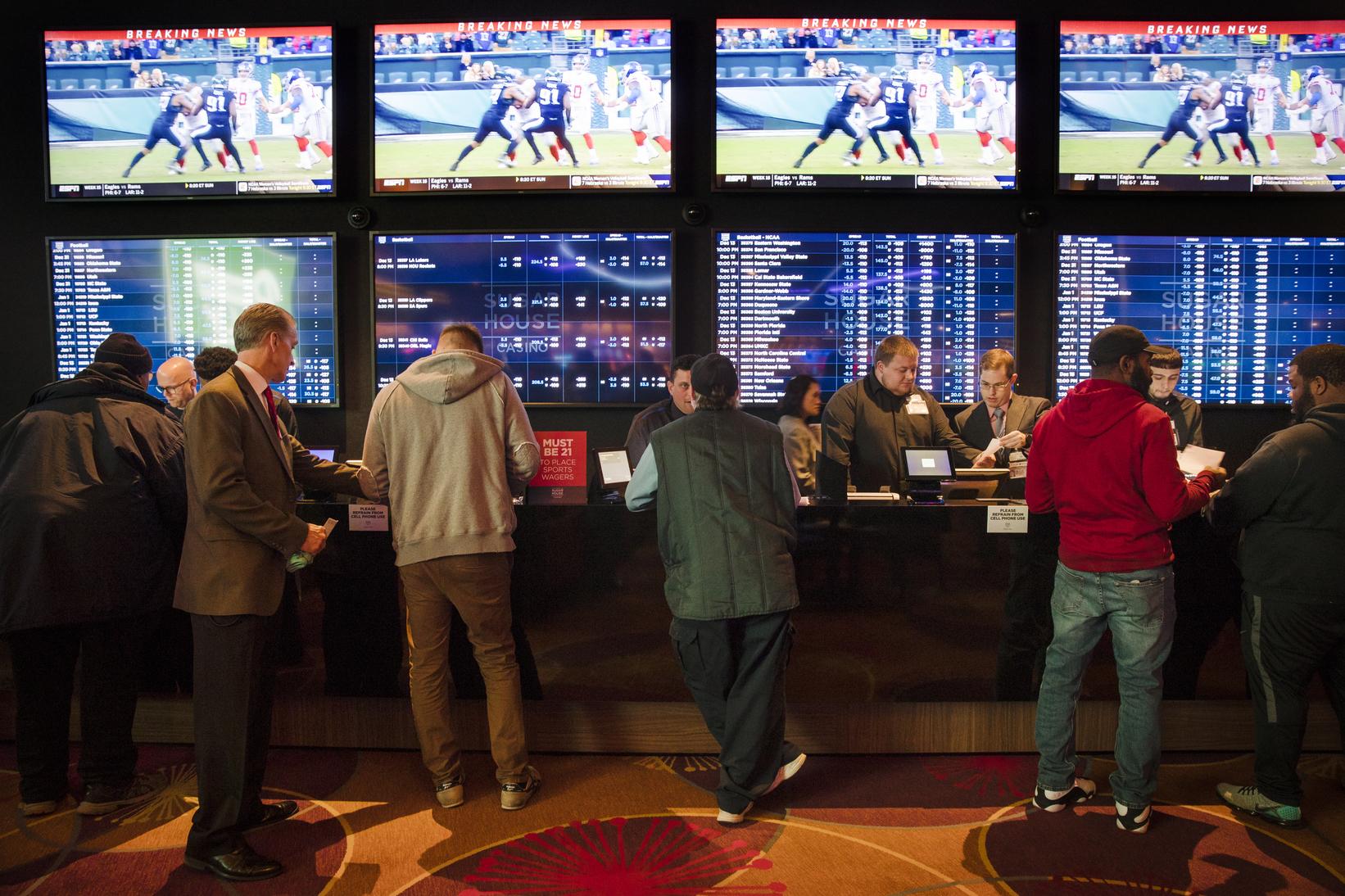 Don’t get me wrong, hitting a middle is like hitting a hole-in-one in golf.  It’s nearly impossible to foresee and even more impossible to accomplish but in hindsight, Durant’s status made this the perfect game on which to take a flyer.

To land a middle, you’ll need to find a game in which you think the opening line will move in a manner which will make a middle even possible.  In this particular instance, it wasn’t all that outrageous to expect Durant to get the green light.  That meant the line would move at least a few points, as it did.

That means if the game finished with either team winning by a single point, YOU WOULD HAVE WON BOTH BETS!!!

Guess what happened.  In a riveting game, one most figured would be close, Golden State edged out a one-point victory, 106-105.

That’s not a bad day at the office if you had the foresight, and cojones, to bet this game both ways.

Rarely does this happen.  Oddsmakers are aware of fluctuating lines which is why, during football season, you don’t see lines open at seven-and-a-half and move to six-and-a-half or vice versa.  It’s because so many football games are decided by a touchdown.  Instead, when a line rests around a football-familiar number, i.e., 3 or 7, Vegas increases the juice rather the moving the line.

In this case, however, it wouldn’t surprise me to hear of someone spotting this faux pas and taking full advantage.

In no way am I recommending you try this at home but if you’re gambling on games, it’s certainly something to pay attention to and a good way to catch Vegas with their pants down.  And if you do ever land that elusive middle, hole-in-one while wagering, you know just how to reach me.  I’ll want to hear all about it.

2 Replies to “Finding a Happy Middle: An Invaluable Lesson in Advanced Sports Wagering”