I once thought I wanted to work for the United Nations.  Or perhaps even the State Department or CIA.

Many moons ago, I received multiple degrees in political science and international studies from the University of Florida. I had passed the foreign service exam and the far more liberal me thought I was destined to save the world.  I still do so, just one cocktail and blogpost at a time.

As it turns out, I would have fit in quite well with the United Nations for these days, they have lost their collective minds.  Either that or they have hired Robert Heinlein and Philip K Dick to do their thinking for them.

Upon powering up my computer the other day, I read a headline suggesting the United Nations had come up with the futuristic solution to all our problems: Floating Islands.

Not the answer to world peace, global warming or our constantly impending energy crisis.  Nope, instead, the U.N.’s crack staff of suit-wearers and scientists has been working on floating residences with a side of biosphere. 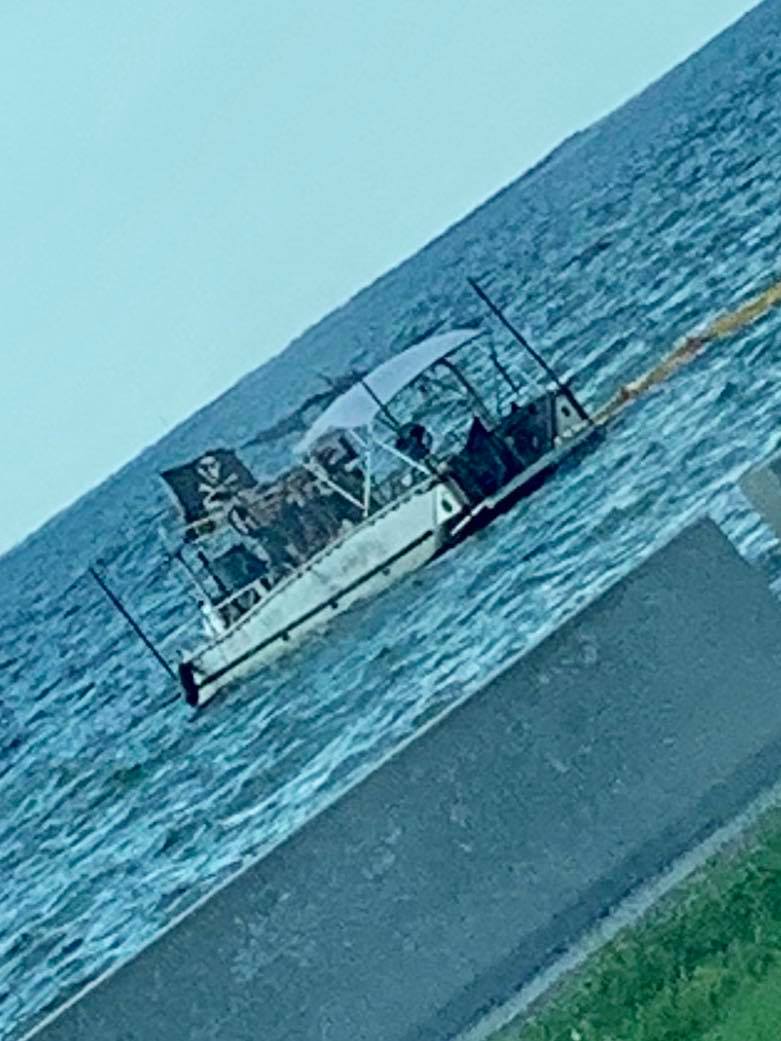 Has the United Nations so given up on the idea of moving towards world peace that their next move is separating us and assigning us all to floating residences?  Just out of curiosity, how many people do you know live on a houseboat?  And aren’t they a little bit, pardon the pun, off the deep end?

Hasn’t the plot of every movie we’ve ever seen made about people living on an island about them trying to get off of it?  Castaway?  Swiss Family Robinson?  Heck, even Snake Plitzkin tried to Escape from New York.  Gilligan spent three full seasons trying to get off that forsaken island and he was trapped on there with a supermodel!

Not to mention… sharks!  Hello! 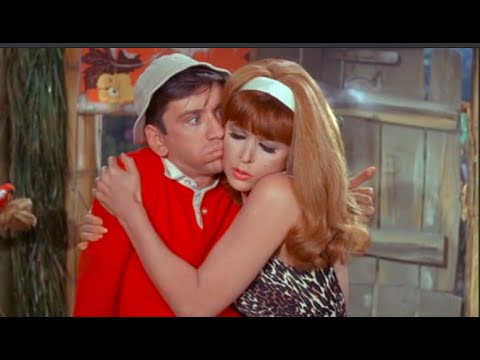 The United Nations envisions these floating cities as “zero-waste, energy-positive and self-sustaining. The necessary food to feed the population would be grown on the islands. BIG has put together a kit of parts for each part of the man-made ecosystem: a food kit of parts, a waste kit of parts. Each island would be prefabricated onshore and towed to its location in the archipelago.

All of the aspects of human life would be accommodated.  They would dedicate seven islands to public life, including a spiritual center, a cultural center, and a recreation center. It won’t be like Waterworld. It’s another form of human habitat that can grow with its success.”

These last two paragraphs come directly from a recent article in “The Architects Newspaper.”  No offense to Art Vandelay, everyone’s favorite pretend architect, but what the absolute fuck?  And didn’t these people see Waterworld?  It bombed and not only because of Kevin Costner’s bad acting. 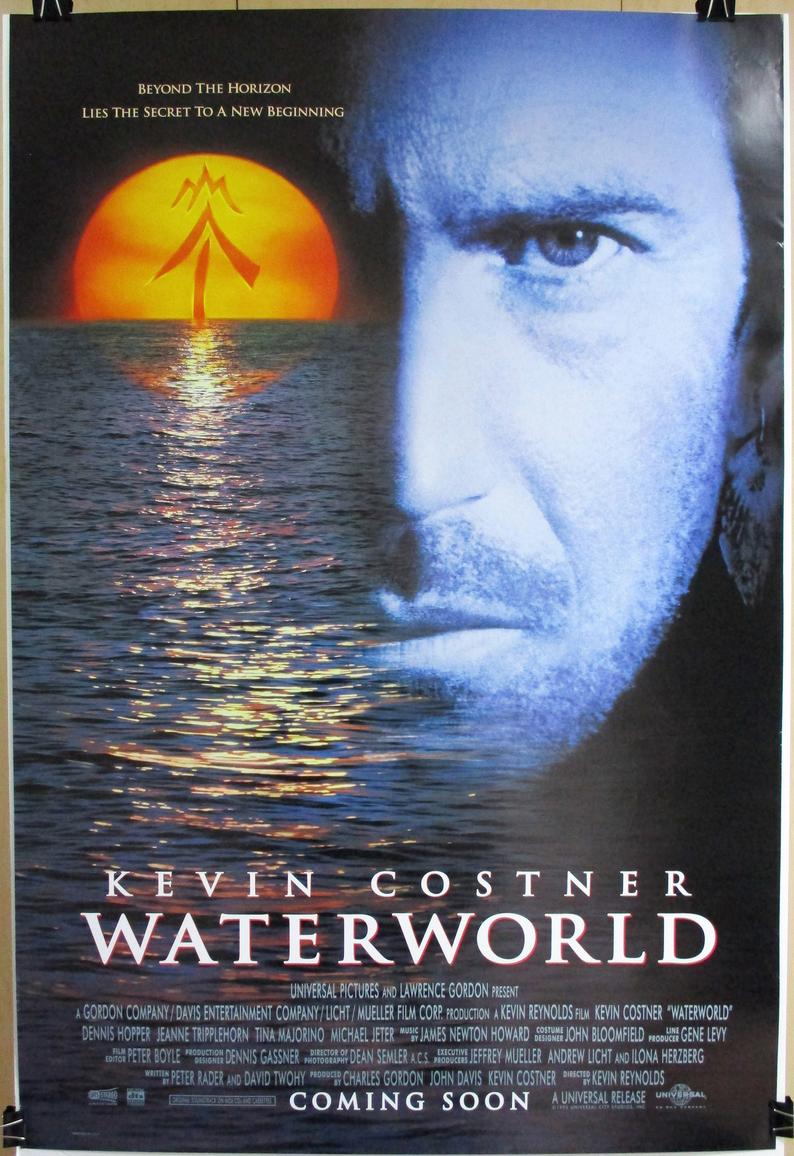 Speaking of bad acting, how soon until Tom Cruise or Will Smith star in an action movie about these floating islands?  Considering we’ll inevitably see that box office thriller, isn’t it only a matter of time before these islands start bombing each other?  Is it any coincidence that these islands are shaped hexagonally like an MMA octagon?  And which one of these islands will sign Kawhi Leonard? 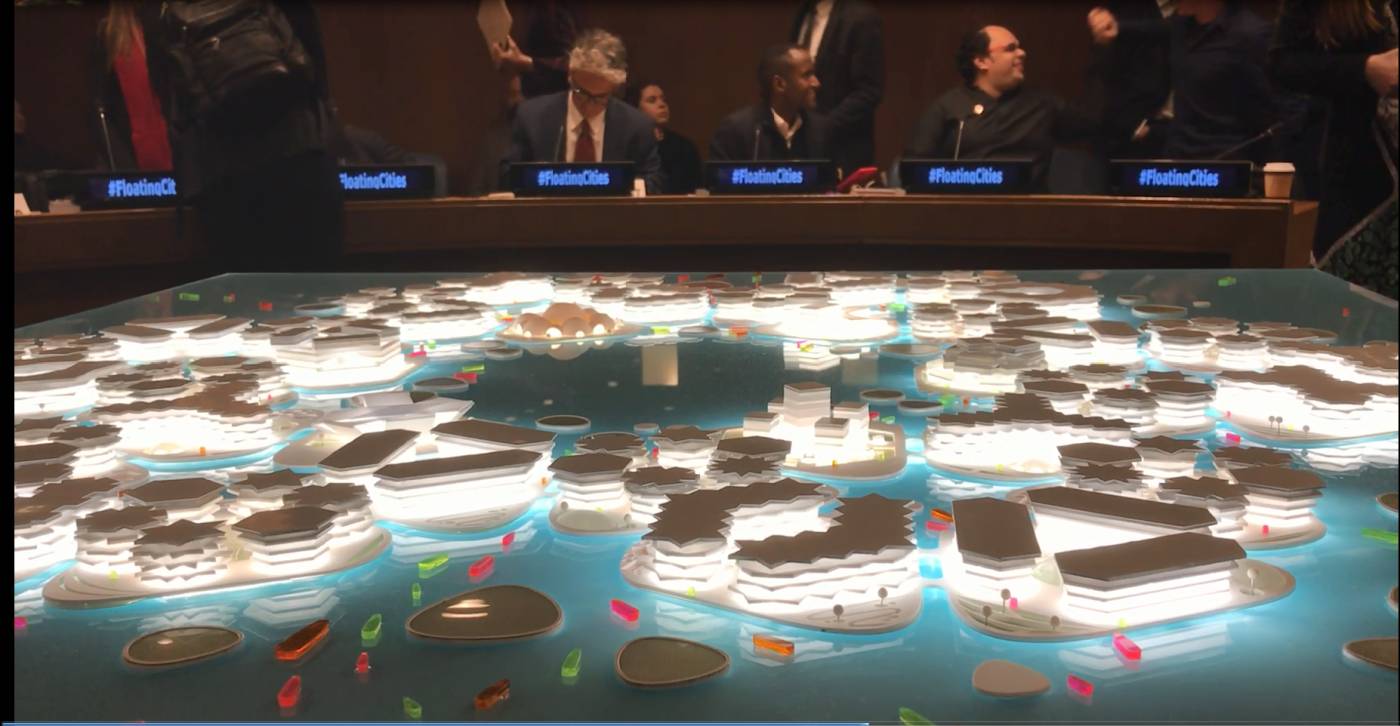 Aside from being an absolutely ludicrous idea, I can’t help but see this as more of a way to separate ourselves than it is bring us together.  Furthermore, you know it’s only going to be the uber-rich people on these islands.  On second thought, if this a way to exile all those we don’t want to ever see again, maybe this isn’t such a bad idea after all.

Nah, call me the skeptic but you can catch me right here on terra firma.  To quote Bruce Willis, the firma the terra, the betta.

11 Replies to “The United Nations Has Officially Lost Their Minds”