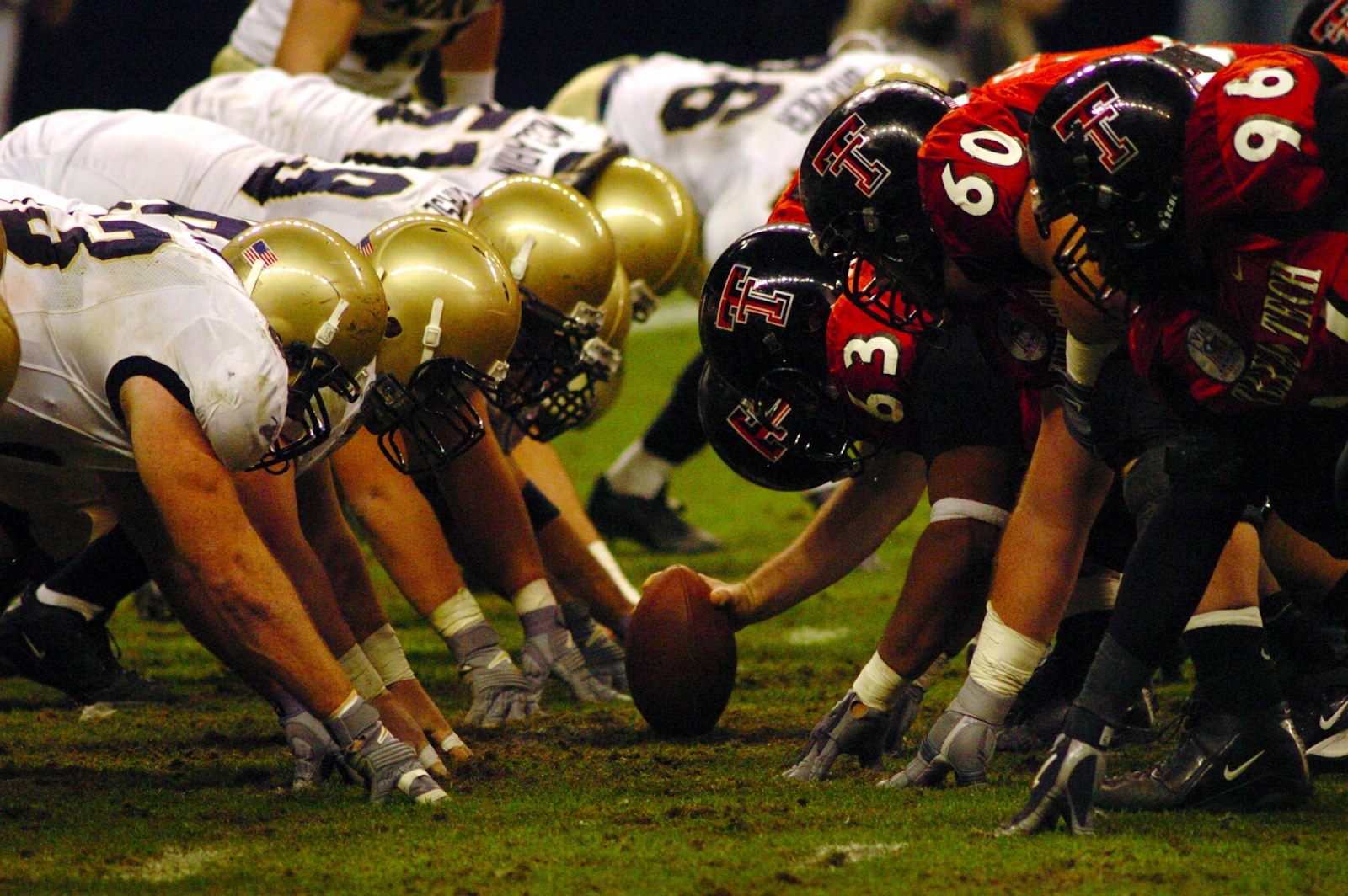 It might be a month away, but football is almost here! It’s the time when every college football fan can start planning their tailgates, placing their bets, and hoping their teams will do something special with this new season.

While we wait for the first games to start, now is the perfect time to start making predictions on what this year of football will bring us. If you’re a sports gambler, a casual fan who is not sure what to expect, or you just can’t wait for the college football season, then take a look at our NCAA predictions for the 2019-2020 football season.

1. The Heisman Winner Will Be in the CFP National Championship Game

The Heisman Trophy goes to the best player in college football, but for the past three years, that player has not played in the National Championship Game. Lamar Jackson, Baker Mayfield, and Kyler Murray all failed to reach the final game of the season, with Jackson not even making the College Football Playoffs (CFP) in the year he won.

This year, that trend should change. Clemson and Alabama have made the CFP their home, and this year they will be led by Heisman level quarterbacks in Trevor Lawrence and Tua Tagovailoa, respectively. Their top opponents for this year’s championship – Georgia and Oklahoma – each have their own quarterbacks listed as Heisman favorites this year. We’re ready to predict that whoever wins the Heisman will be leading their team in the National Championship Game as well.

2. Someone Besides Alabama or Clemson Will Win CFP National Championship

With sports betting on the rise, gamblers will be looking for a championship darkhorse to put their money on. While we won’t give away our pick to win it in our NCAA predictions, we can say that you can feel confident that it won’t be Clemson or Alabama. Yes, these two teams are filled with talent. Yes, they have Heisman contenders leading their teams. Yes, they have combined to win the last four National Championships.

But that last point is crucial. The success both of those programs have had is incredible, but it can’t last forever. Dozens of teams are tired of seeing Clemson and Alabama on top and will be chomping at the bit to keep them off the pedestal.

For Oklahoma, it’s even personal. Their new quarterback – Jalen Hurts – transferred from Alabama after leading the Crimson Tide to two National Championship games and subsequently losing his job to Tagovailoa. With teams out for blood, it feels like this is the year someone different wins it all.

Jim Harbough is going into his fifth season as head coach at Michigan. Just like the past four seasons, there are high expectations. At most schools, his 38-14 record would be a success. At Michigan, this has been a disappointment. In his four seasons, Harbough has lost three bowl games, failed to reach the CFP, was unable to win a Big Ten title, and most importantly, he hasn’t beaten Ohio State.

Once again, people are looking for greatness from Michigan. But some tough conference games and an early controversy give the feeling that Harbough and the company will fail to meet Michigan’s lofty expectations, again.

4. Kansas Will Be Fun, but Still Bad

The University of Kansas prides itself on being a basketball school. That’s due in part to the football program’s recent ineptitude. The Jayhawks have frankly been terrible, owning the longest bowl game drought in college football.

To turn things around, they have brought in former LSU head coach Les Miles, who has left past programs scratching their heads. While he’s had success, Miles is also known for his odd charisma and fondness for eating grass.

Miles has already started making Kansas better with a strong 2020 recruiting class. However, those recruits won’t be playing this year.

The team that will be playing won’t be very good. But hey, at least Les Miles will make it fun.

Do you think we might see the future? Or do you think we’re completely wrong? Either way, let us know what your NCAA predictions are and get excited about the coming season!