You’ve waited all year long.  You knew this was coming.

Although, to be perfectly honest, I don’t know why any of us bother entering any of my contests anymore.  Not when one of us has been making a complete mockery of them all.

Long-time reader and even longer-time gambler, RonBets,showed us all last year that perfection, in this contest, is possible.

As you all know, every year, I assemble my over/under contest where you choose ten NFL teams and guess whether they will finish either over or under their projected win total.  This will be the contest’s ninth season.  Out of the countless readers and contributors who have entered, only once has a person gone ten for ten.  That happened last year.  All bow to Bets. 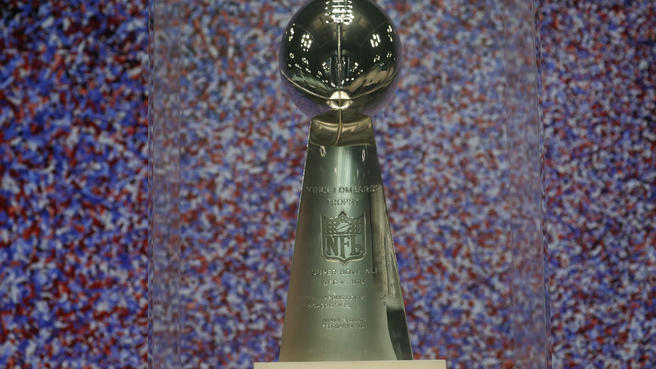 Previous winners include Hanahan, Ravenous, SpeedBeagle, Buck Fenson, KP, SportsAttitudes and even yours truly but we all remain in awe of Bets’ uncanny accuracy.  He didn’t even deflate any footballs on his march to greatness.

But that was last year and this is this.

For those of you who have forgotten how to play, here are the contest rules:

Every year, prior to the NFL season, Las Vegas releases projected win totals for each team.  Your job is to pick ten teams and assign them confidence points based on which teams you think will finish with either more or less wins than Vegas has predicted.  Assign them confidence points in the comments section below with ten being the one you’re most positive about and one being the least.

As it has become an annual tradition to pick on the Dolphins, let’s use them as an example, which makes perfect sense considering Las Vegas projects them to be the worst team in the league.  Miami’s over/under win total for the season (see below) is four-and-a-half games.  (Again, newbies.  Half games are to avoid a push.)  If you are confident that the Dolphins won’t amass five wins this season, you would assign them ten confidence points and under four-and-a-half.  Then assign nine confidence points to the team that you’re second most confident will win either over or under their projected number.  For your tiebreaker, include how many combined wins the three Florida teams (Miami, Tampa Bay and Jacksonville) will have by season’s end.

Here are the projected win totals according to Vegas.  You have until kick off of the first game, Thursday Sept 5, to get your entries in.  This year’s winner will receive a fabulous SportsChump prize pack, their name in the SportsChump Hall of Fame and even more importantly, peace of mind.

Good luck, everyone, and happy wagering!