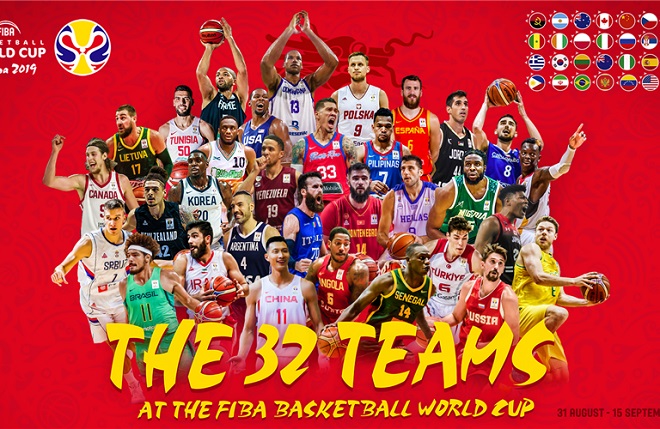 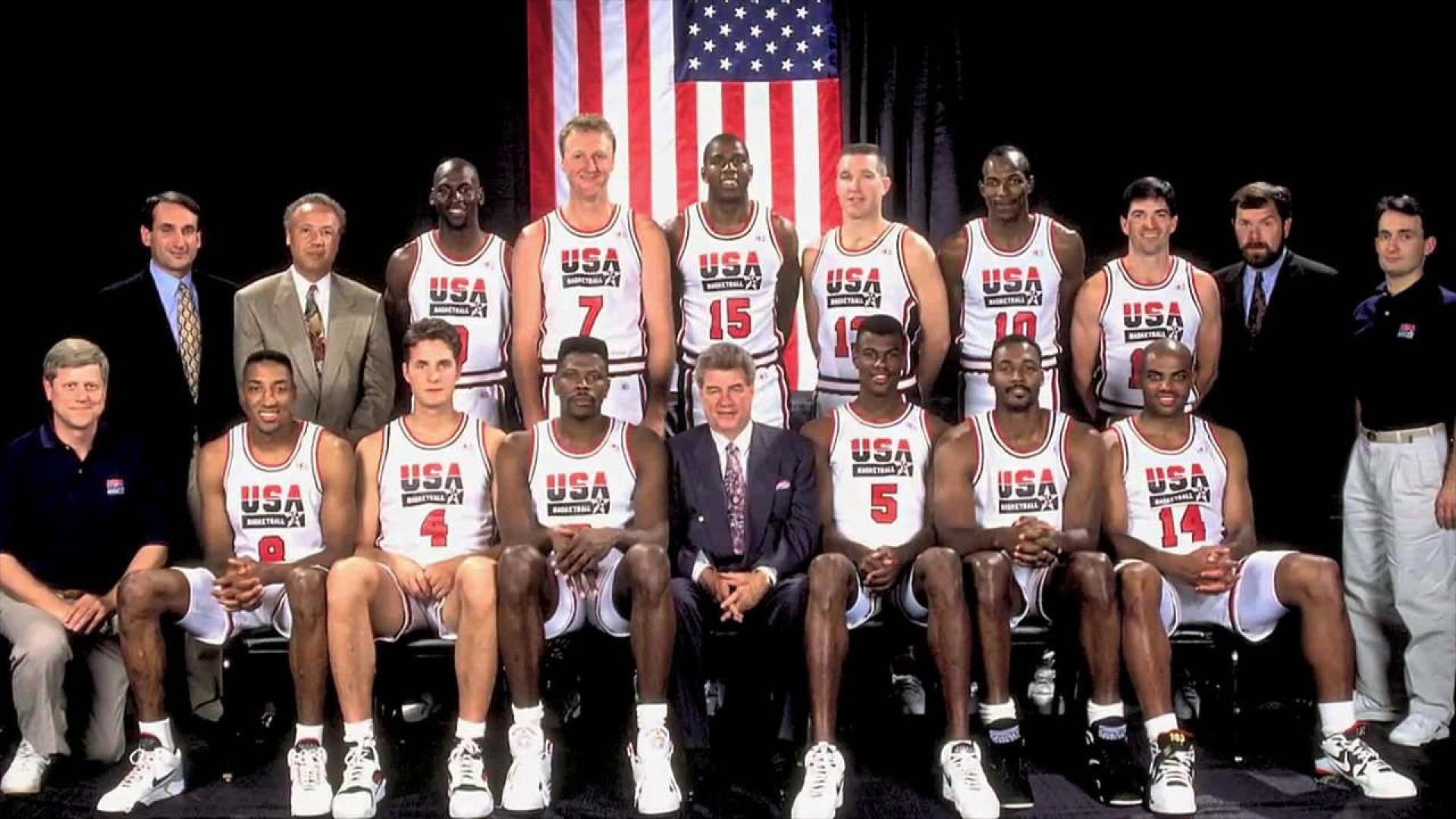 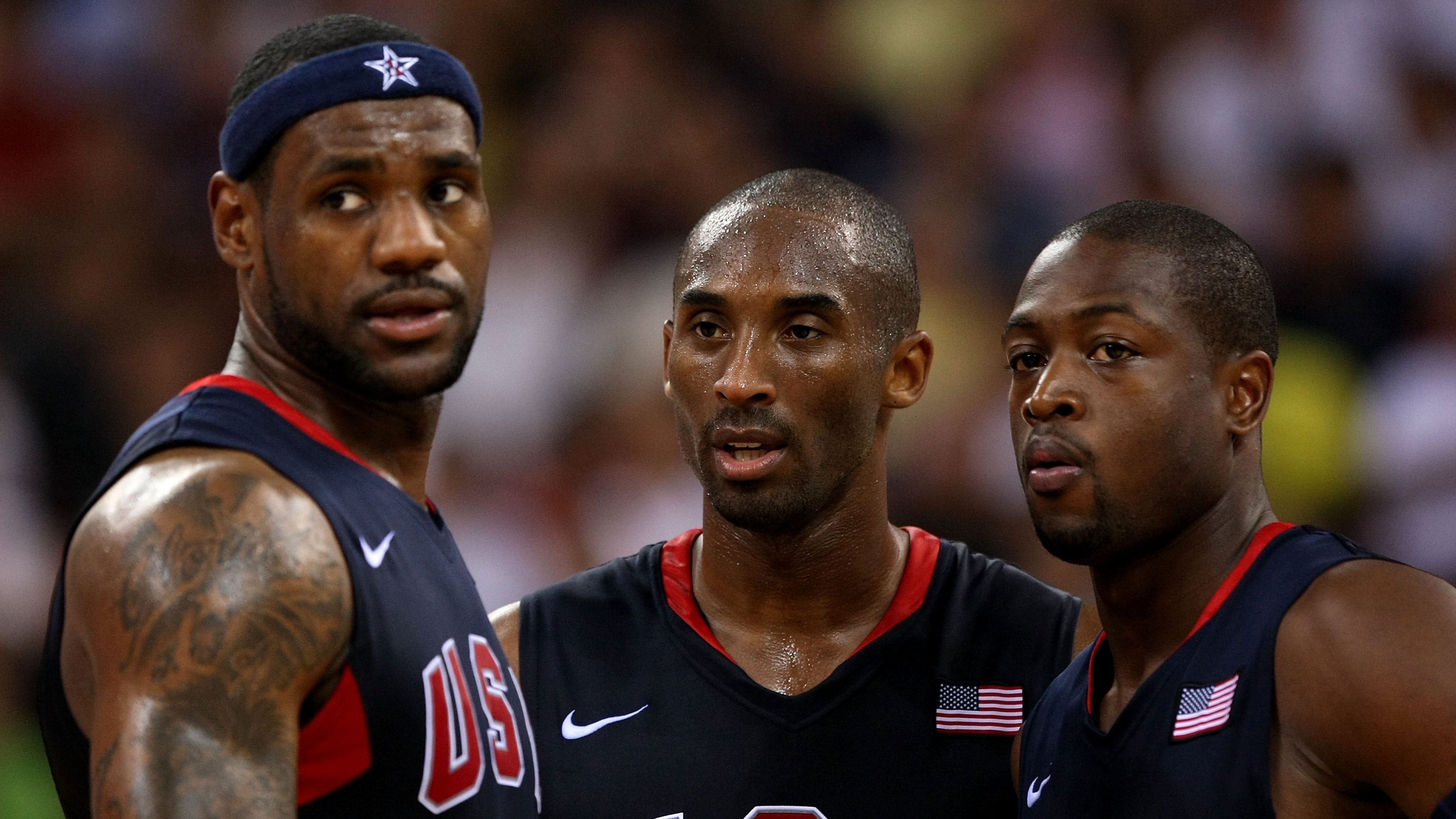 5 Replies to “Drama, FIBA and history repeating itself”