It’s never nice to poke fun at someone else’s misery… unless, of course, it’s the Miami Dolphins. In that case, by statute FMIA1972 of the SportsChump bylaws, such behavior is deemed perfectly acceptable and quite often readily encouraged.

Lounging NFL ticket-less this past Sunday, I sat on my sofa to find only two games being televised: Rams at Panthers and Ravens at Dolphins. Considering I didn’t have a vested stake in either game, I flipped between the two, eventually opting for Rams-Panthers thinking it would be a more competitive game.

I was right. It was. The Dolphins ended up losing in a blowout of historical proportions. The 59-10 loss to Baltimore was the biggest home loss in franchise history. And it’s only Week One.

Right out of the gate, the Dolphins did little to ensure their fans they weren’t tanking this season. Even though the game was out of hand from the start, once the Panthers game became a relative snooze-fest, I soon found myself turning back to Baltimore-Miami as if it were an accident from which I couldn’t turn away.

The Dolphins got embarrassed. And afterwards they got deloused on Twitter. Here are some of the more entertaining Tweets from the Sunday that was. Oh… and don’t worry, Dolphins fans. Only 16 more weeks to go.

“We got the look we wanted. There were 11 Dolphins on the field.”

Lamar Jackson had six TD passes in seven starts last season. Jackson now has four TD throws in one half against Dolphins in season opener. 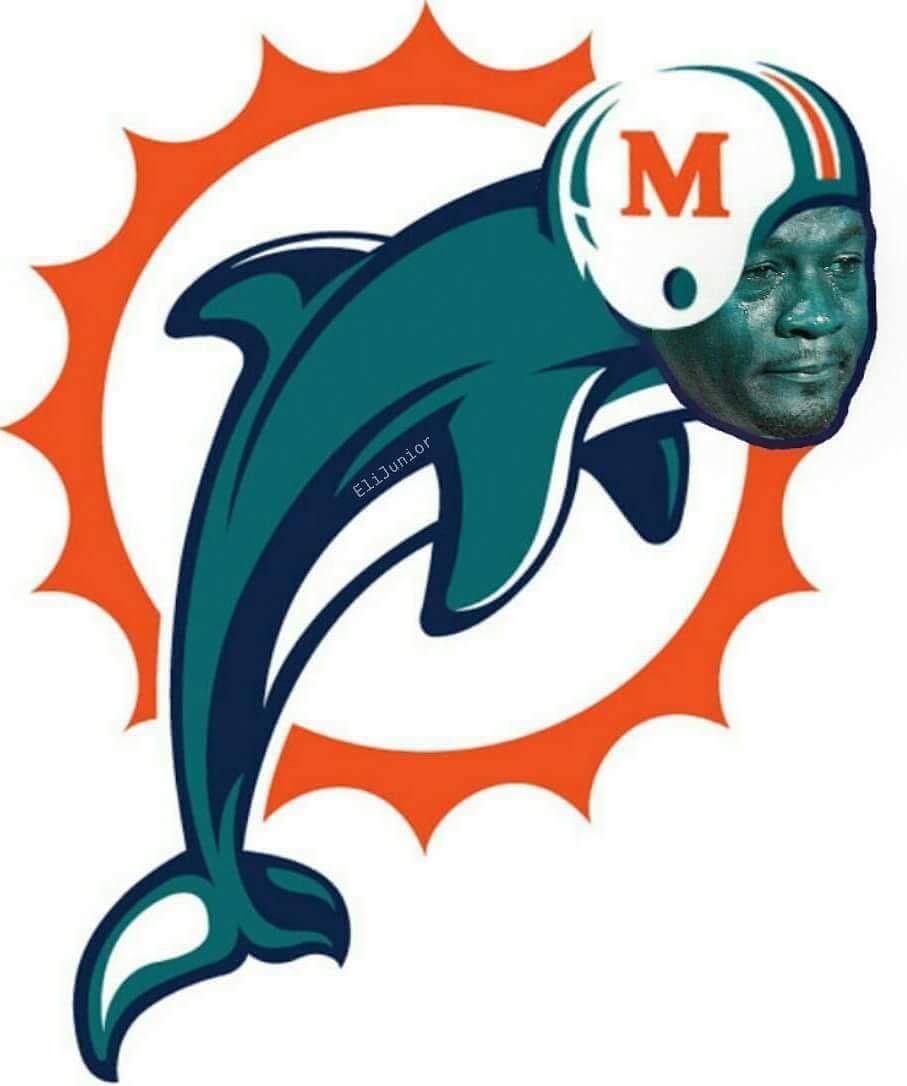 Did the Dolphins practice this week?

The Dolphins lost 59-10 to the Ravens 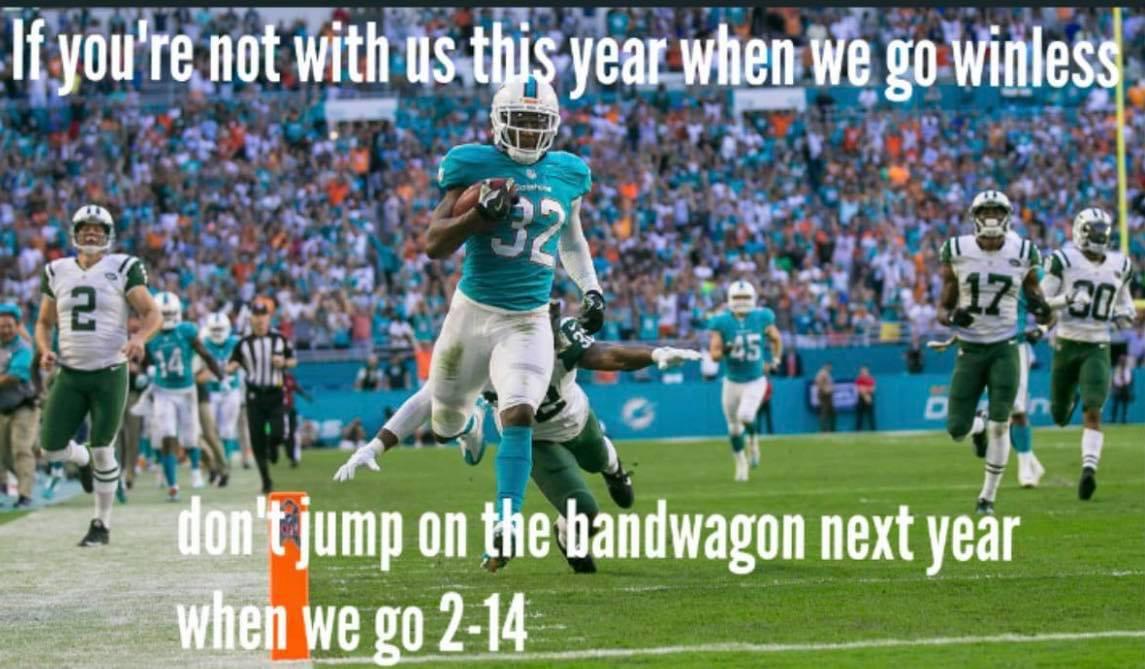 Brian Flores should threaten to punch the GM, punt a football into the stands, dare the Dolphins to fire him on Instagram and return to the Patriots’ coaching staff six hours later.

Is this like one of those college games where the Ravens pay the Dolphins like $2.5M to physically assault them on national television?

Dolphins on the clock 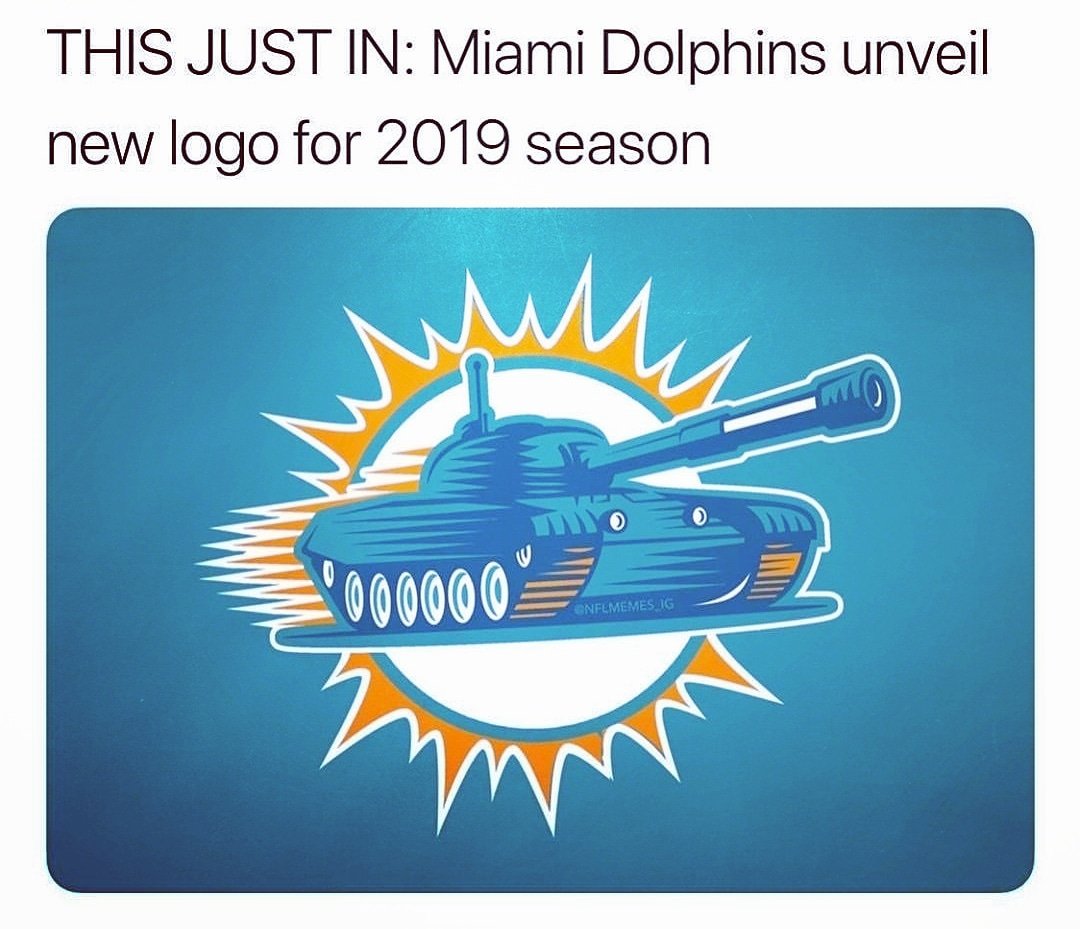 The National Weather Service should make a retraction. Hurricane Dorian was not the real threat to Miami. It is the Dolphins.

This is Category Five destruction.

3 years ago, a #MiamiDolphins loss like this would’ve ruined my week. Since I stopped giving a shi*t, I am FREE. Sundays and Mondays are FREE. Win or lose.

This season, take that first step toward peace. It’s like deciding to get out of an abusive marriage once and for all. 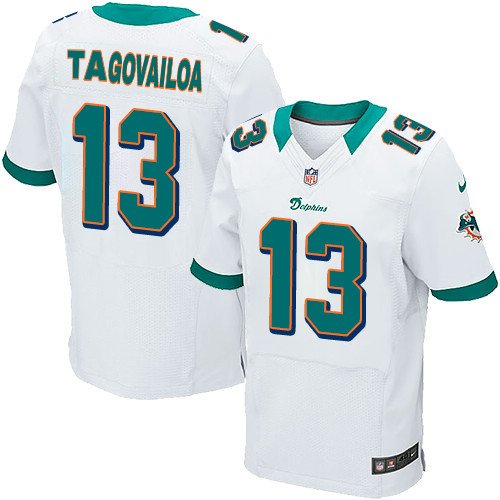 The @MiamiDolphins are in a rebuilding century.

And finally, this came from ESPN, a memo for any fantasy football player who even thought about starting the Dolphins defense in Week Two against the Patriots…